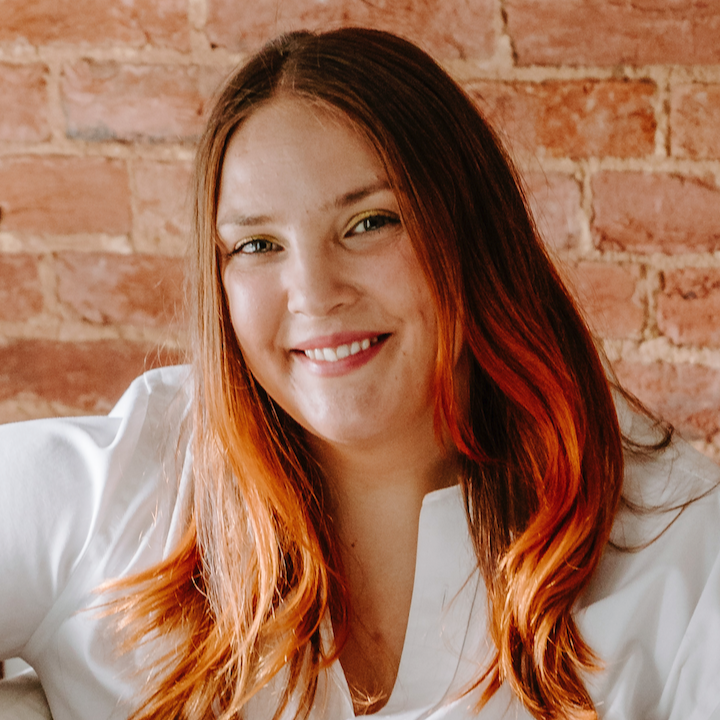 Everyone wants to believe in something. Enter memes, the supposed future of money according to enthusiastic crypto investors and, of course, Twitter.

The term “meme” comes from Richard Dawkins’ 1976 book “The Selfish Gene.” A genetic meme, as described by Dawkins, is a gene that copies itself and proliferates throughout the species by way of Darwinian natural selection. A cultural meme is, similarly, a behavior or idea that spreads throughout a culture even faster. If I share a joke with you and you share it with your friends, we create a ripple effect until the joke is known on a collective level, changing the species forever.

And when that joke is attached to an exchangeable value, it can theoretically become an actual currency.

This article originally appeared in Crypto for Advisors, CoinDesk’s weekly newsletter defining crypto, digital assets and the future of finance. Sign up here to receive it every Thursday.

Whether the hype is warranted – and whether meme coins will actually have any lasting value – remains to be seen. But ones like dogecoin have already proven masterful at driving powerful narratives that have gained attention from the likes of Snoop Dogg, Gene Simmons, Elon Musk and former adult film star Mia Khalifa.

The appeal of meme coins is community – and virality

There are over 15,000 cryptocurrencies fighting for our increasingly limited attention on Twitter, Reddit and the mainstream news.

Meme coins break through the noise and invite individuals to share a laugh together. While other tokens, such as Cardano’s ADA, promise utility and blockchain tech solutions, meme coins promise a good time.

Yet it’s not just fair-weather trend followers who are known for being bullish on meme coins. Take Gene Simmons, for instance, the once self-proclaimed God of Doge. Yes, Simmons played into the dogecoin hype, but he also famously invested $300,000 in ADA in February 2021. Simmons has expressed general praise of Cardano founder Charles Hoskinson. The Kiss frontman has encouraged his fans to do their own research, but he seems like the type to take crypto more or less seriously.

Meme coins are then, perhaps, a form of highbrow humor for people who are in the know. And everybody wants to be in the know. Driven by Reddit forums and social media hype, meme coins start off as a viral joke until, eventually, the joke is on the system itself.

Unlike bitcoin, which will stop minting at 21 million coins total, most meme coins are inflationary, meaning there could be an infinite supply. While you can earn a profit from buying and selling meme coins, they are not considered digital “gold,” or even silver for that matter. Because meme coins lack built-in scarcity that would make them a stronger inflation hedge, and they aren’t essential to a particular blockchain project’s functionality the way utility tokens are, meme coins are mostly speculative investments. Even dogecoin co-creator Jackson Palmer has criticized the way powerful influencers hype up the perceived value of meme coins.

Case in point: Ethereum co-founder Vitalik Buterin reportedly dumped trillions of meme coins, including 300 trillion jejudoge, over 223 trillion kishu inu, 370 billion baby shiba and roughly 120 trillion huskytoken. All in all, the highest total value of each bucket was $800,000, despite there being trillions of coins in each.

Still, every successful meme coin comes to a pivotal moment that can make or break it. For Randi Hipper, an influencer known online as Miss Teen Crypto, meme coins are worth a second look when serious investors step up to claim them.

“I always look at who’s behind the project,” Hipper told CoinDesk. “Who’s tweeting about it?”

And more than tweets, Hipper and other meme coin investors also consider whether the coin has any practical use, often referred to as a “use case.”

“People like Elon Musk started tweeting, and then [dogecoin] got serious. Then Mark Cuban got in and started accepting dogecoin payment for the Mavericks,” Hipper says.

Ryan Fochtman, who invests in his spare time and also works in strategic partnerships for the educational platform MoneyMade, echoes Hipper’s sentiment: “Elon Musk is such a huge figure into the space. Coming in and backing such a coin that really had no utility and then saying that you can maybe buy Tesla with dogecoin in the future really got everyone’s ears perked up.”

But that was just the beginning – at least Fochtman hopes.

“Now you can go online and exchange dogecoin or shiba inu for tickets to go to AMC. The more use case that we can kind of get out of these altcoins is going to make for a better, overall more fun space. It brings altcoins more mainstream, and now more and more companies I believe are going to start a kind of domino effect where they’re just going to start falling and accepting crypto,” he said.

Investing in meme coins without getting burned

Nonetheless, investing in meme coins is somewhat of a gamble. But Fochtman uses a lesson taught to him by his grandfather, an “old school” commodities investor who liked crude oil stocks.

Surprisingly, the general best practices of meme coin investing aren’t very different from those recommended for alternative investing in general.

“I don’t get too greedy,” Fochtman told CoinDesk. He keeps about 10% to 15% of his portfolio in crypto – which is higher than most financial planners’ conservative recommendations of 1% to 5% – but the rest of his money is in traditional investments like his 401(k) and other brokerage accounts. Fochtman also has solid emergency savings and lives comfortably on his income with plenty of cushion.

He considers meme coin investments a long-term play, though he does watch them actively. When Fochtman “scores” big and is able to double his money, whether in coins like doge or shiba inu, he cashes out 2x his initial investment and lets whatever remains play out in the market.

Sometimes he wins more, and other times things tank. “That’s the kind of money that I don’t really have to worry about because my original investments were taken out,” he says. " That’s just kind of ‘fun money’ from there, and I can hope that it continues to grow.”

The Crypto CEO Who Doesn't Want the Job

The Mask Network's Suji Yan is building and funding Web3, and hoping it decentralizes away his role. This Q&A is part of Future of Work Week.

With bitcoin appearing to stabilize while some crypto firms plead for help in response to the market turmoil, CoinDesk’s “Markets Daily” is back with the latest news roundup.

Shares of the troubled digital broker plunged more than 26% in U.S. trading on Friday.