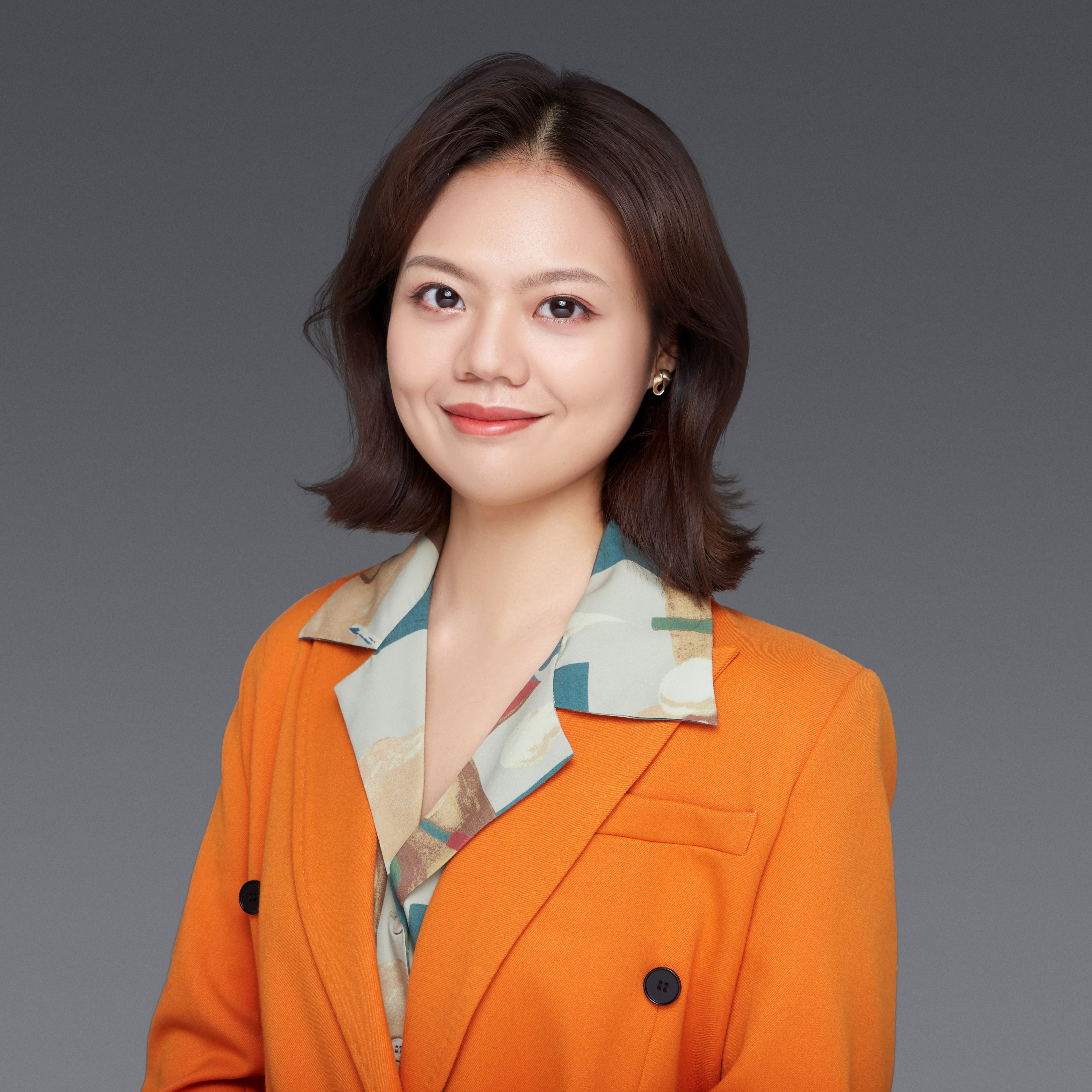 Crypto is a world apart from Wall Street. Instead of fancy suits, it’s 24/7 trading – no business attire (or any dress code, for that matter) required. Most of the time the standard rules of TradFi do not apply in the world of cryptocurrency, as evidenced by the memes that have become part of the very fabric of crypto trading culture.

Memes often just pop up on our Twitter feeds without credit or attribution. But “hodl,” which is probably the oldest and most widespread saying-turned-meme in the crypto community, has a recorded history.

The user explained their trading strategy by writing: "You only sell in a bear market if you are a good day trader or an illusioned noob. The people in between hold."

Thirteen mins later, an "I……AM……HODLING!!!" meme showed up in a reply. And thus, the meme was born.

Today, “hodl” also stands for "hold on for dear life," a core tenet of crypto enthusiasts promoting a long-term approach to cryptocurrency investing. When is the best time to hodl? HODLers would probably say now, always and forever.

"Buy the dip" is a crypto holder mantra that encourages people to buy digital assets once they have dropped in price. The belief is the new low price represents a bargain, where the "dip" is only a short-term decline that will end with a price increase.

Nayib Bukele, El Salvador's president, tweeted earlier this year that the Central American country had "bought the dip" several times. The country recently purchased 500 BTC, bringing its total holdings to 2,831 bitcoins. (This was after the country recognized bitcoin as legal tender.)

"Bitcoin is the future. Thank you for selling cheap," Bukele tweeted.

Of course, in a crypto winter, the question becomes: When is the dip finished dipping?

Do you want fries with that?

And when the dip keeps dipping? You may have to take that job at McDonald’s.

With no closing bell in crypto, ups and downs can happen at any time. As a result, crypto traders tend not to get a lot of sleep.

Talk about sh**coins. Blink, and you’ll miss what new development is trending on Crypto Twitter.

With crypto always on the mind, it can be a little hard for some to not see bitcoin price charts in the topography of mountains.

“This one touches home for sure,” a trader with the Twitter handle @bitbitcrypto said about the meme above. “[T]he average trader who’s stuck in front of screens all day” could easily relate to it.

If you simply find Shiba Inu dogs to be cute or believe that rational analysis is futile, you might find yourself on either side of a midwit meme.

Wojak, aka "Feels Guy," is a cartoon line drawing of a bald man with a wistful expression. It is often used as a reaction image to represent sadness or melancholy.

Chad, on the other hand, is a meme representing the stereotypical alpha male who acts with extreme confidence.

As YouTuber Modern Wojak put it in his video “How Wojak Day Trades vs How Chads Day Trade”: “Wojak is known to lose money while trading bitcoin and stocks and Chad is known to be a baller and make loads of money in whatever he does.” The top comment of this video may be more accurate – “Chads don‘t trade, they sell courses.”

There are some memes that crypto traders take from the wider web and make their own. Then there are memes that could only originate in crypto. Wassies, green frog-like creatures with crescent moon symbols on their chests, are the latter.

Born out of the 2018 crypto bear market, Wassies have proliferated across crypto trading social media channels. They’re said to have a two-week lifespan, at which point they die and endlessly respawn. If that sounds like a life of torment, it gets worse: Wassies are the keepers of Crypto Twitter history (and so have to read every tweet).

An anonymous Twitter account called Inversebrah, which has amassed over 205,000 followers, has become the predominant role-playing Wassie. Every day, people tag him in posts about important events and cultural phenomena in crypto. “Smolting” (short for “small thing”), as he’s often called, will take a screenshot and retweet the particularly notable posts.

Decrypt's Ben Munster described Inversebrah as "a true-blue trader, one of those who is interested in neither holding nor pumping but playing the ups and downs of crypto's volatility."

So why do crypto traders love him? Is it his famously terrible grammar?

"He is the all seeing eye of crypto. He is everyone and everyone is @inversebrah," Twitter user lampssie said.

He has seen all the memes, and now so have you.

BUSD$0.99972907
0.01%
View All Prices
Sign up for Crypto Investing Course, A weekly newsletter to be a smarter, safer investor in eight weeks.
By signing up, you will receive emails about CoinDesk product updates, events and marketing and you agree to our terms of services and privacy policy. 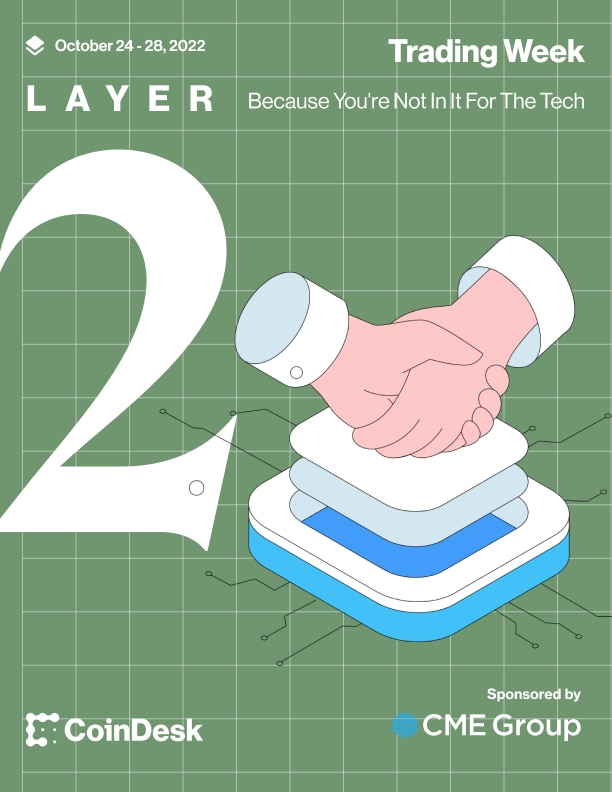