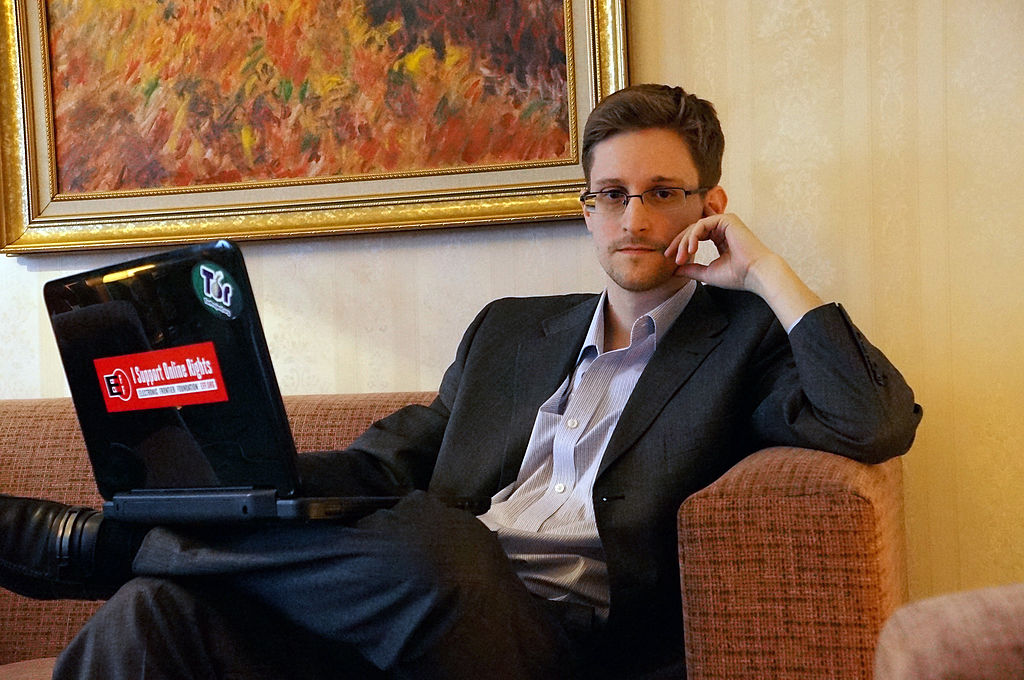 The NSA whistleblower and privacy advocate was one of six participants in the cryptocurrency’s fabled 2016 “trusted setup” ceremony, using a pseudonym.