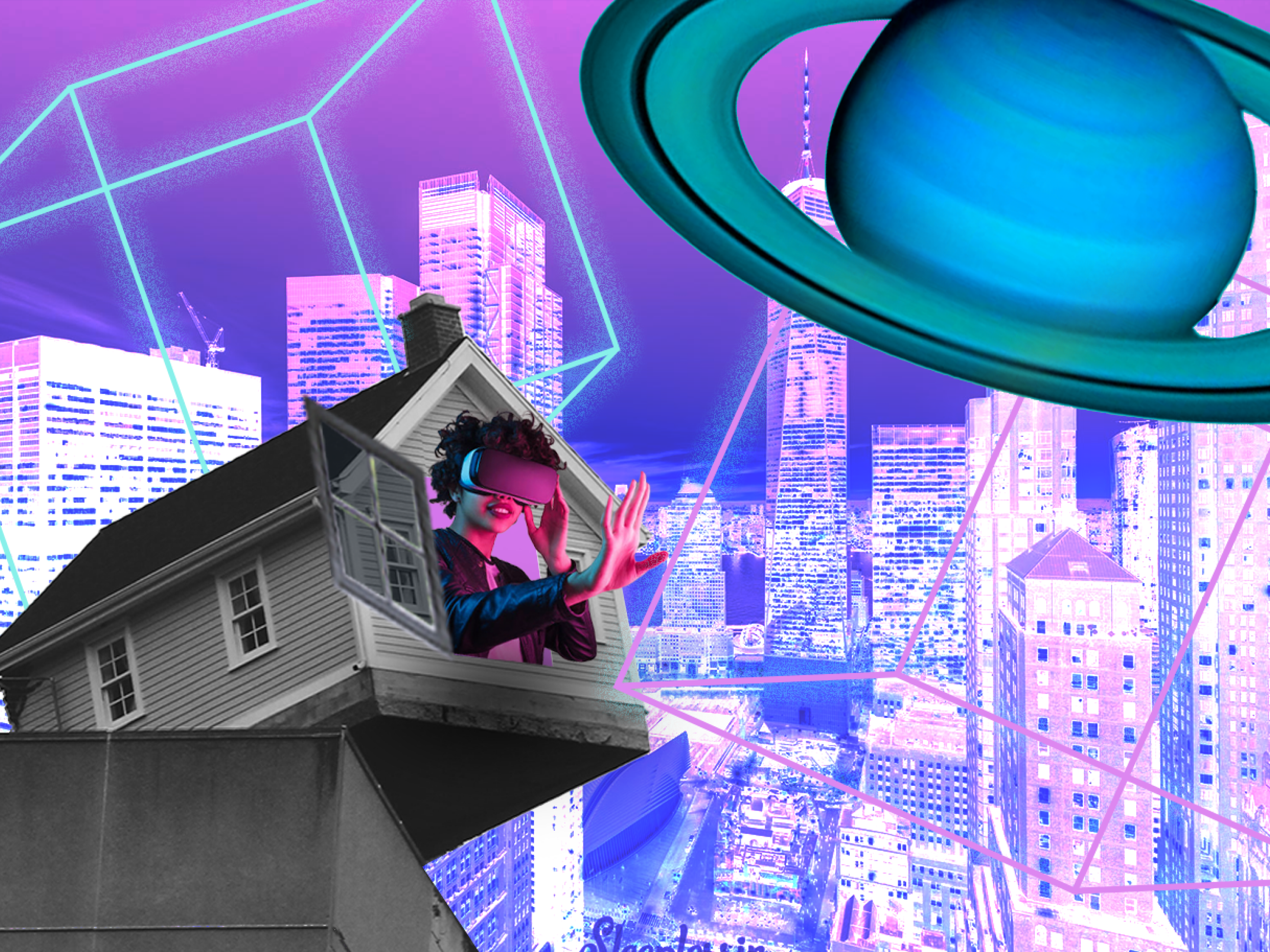 How to Make It in the Metaverse

In this work of fiction, a woman buys a home in the metaverse because New York City rent is just too high. But virtual worlds exact their own cost of living. This piece is part of CoinDesk's Metaverse Week. 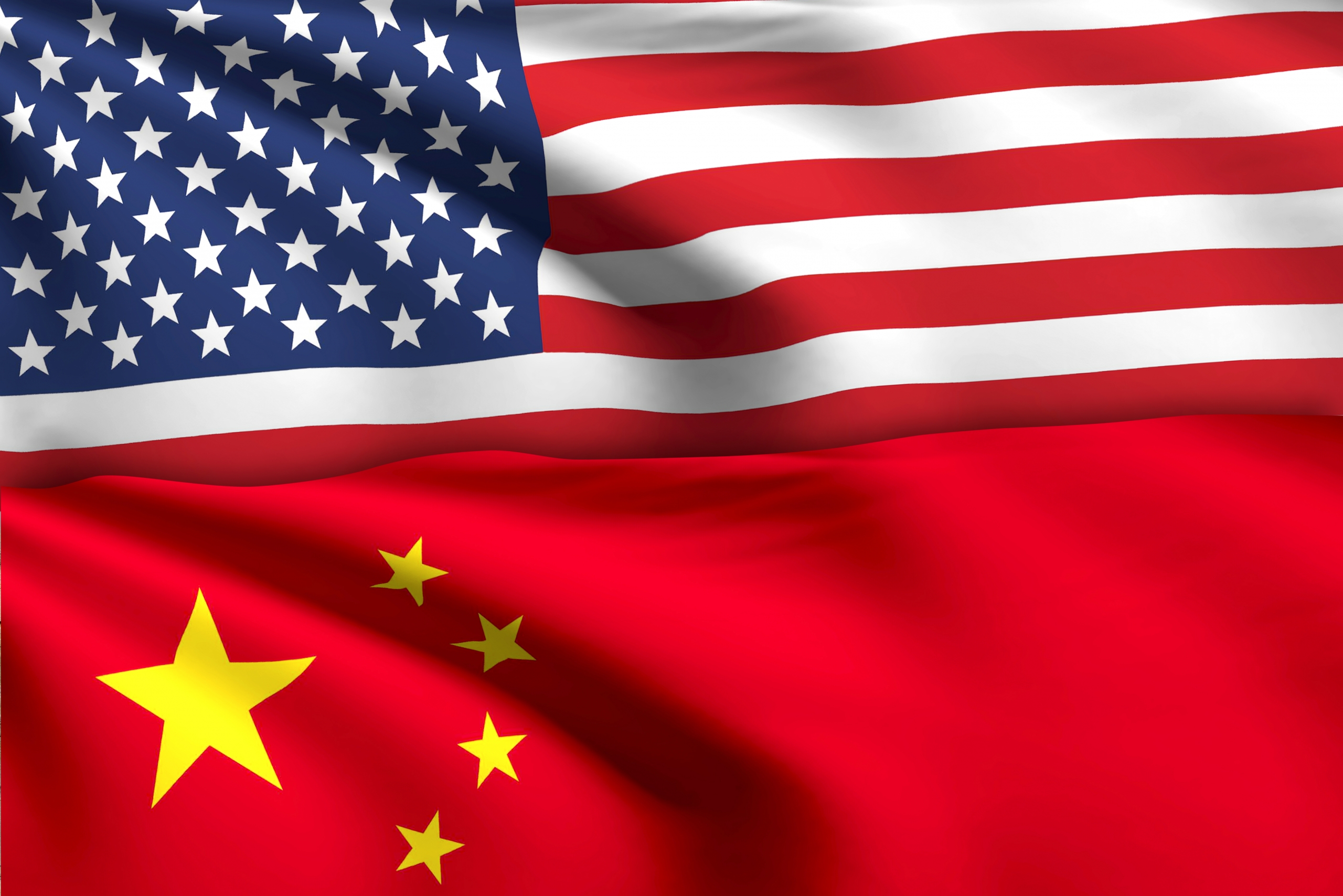 Crypto Long & Short: When China Spoke, Bitcoin Reacted. America? Not So Much

It could just be the U.S. is not the center of the crypto universe. 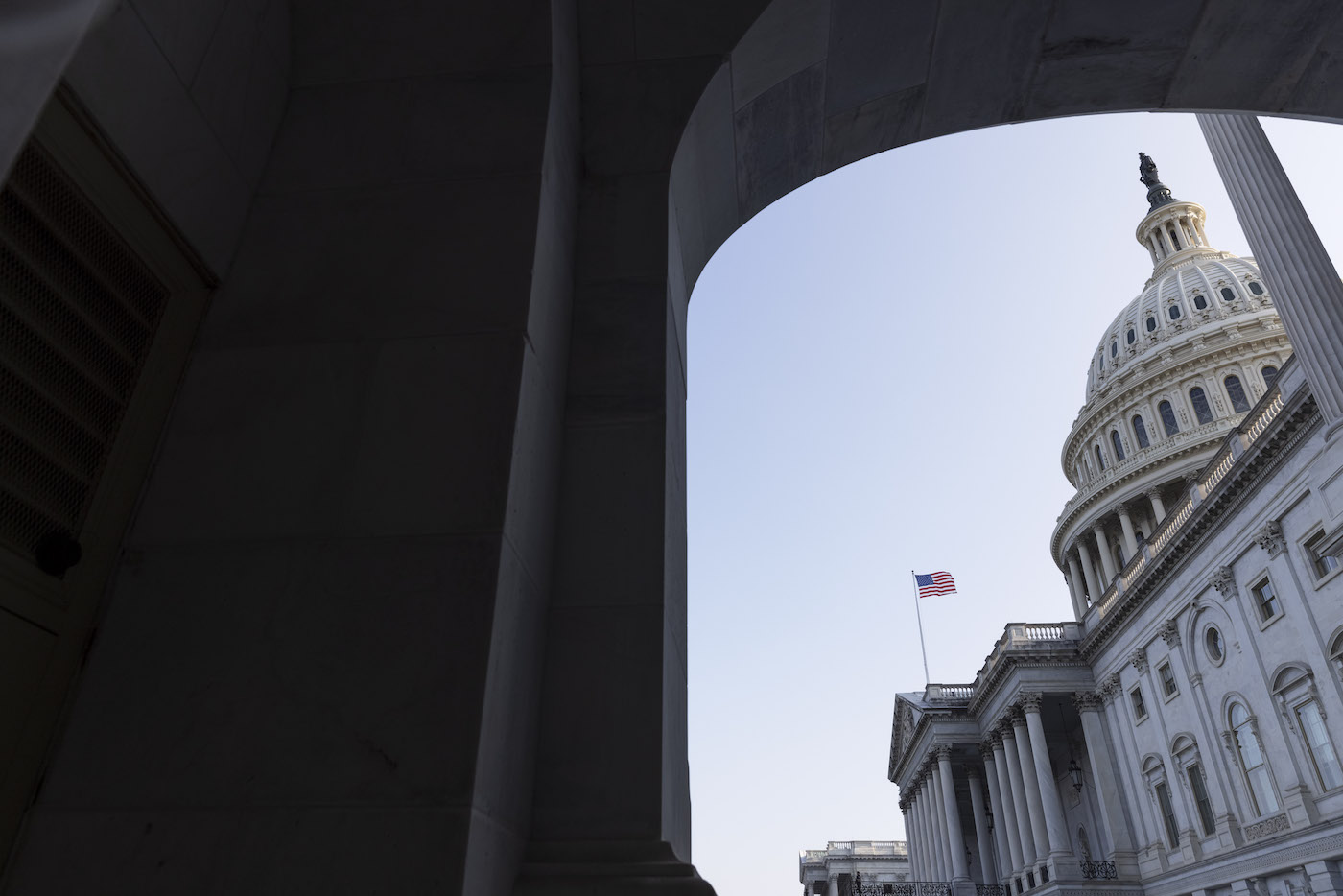 How to Make American Voters Care About Crypto

This infrastructure bill is just the beginning. Congress must answer to constituents, not to Crypto Twitter. What will make lawmakers spend political capital fighting for crypto? 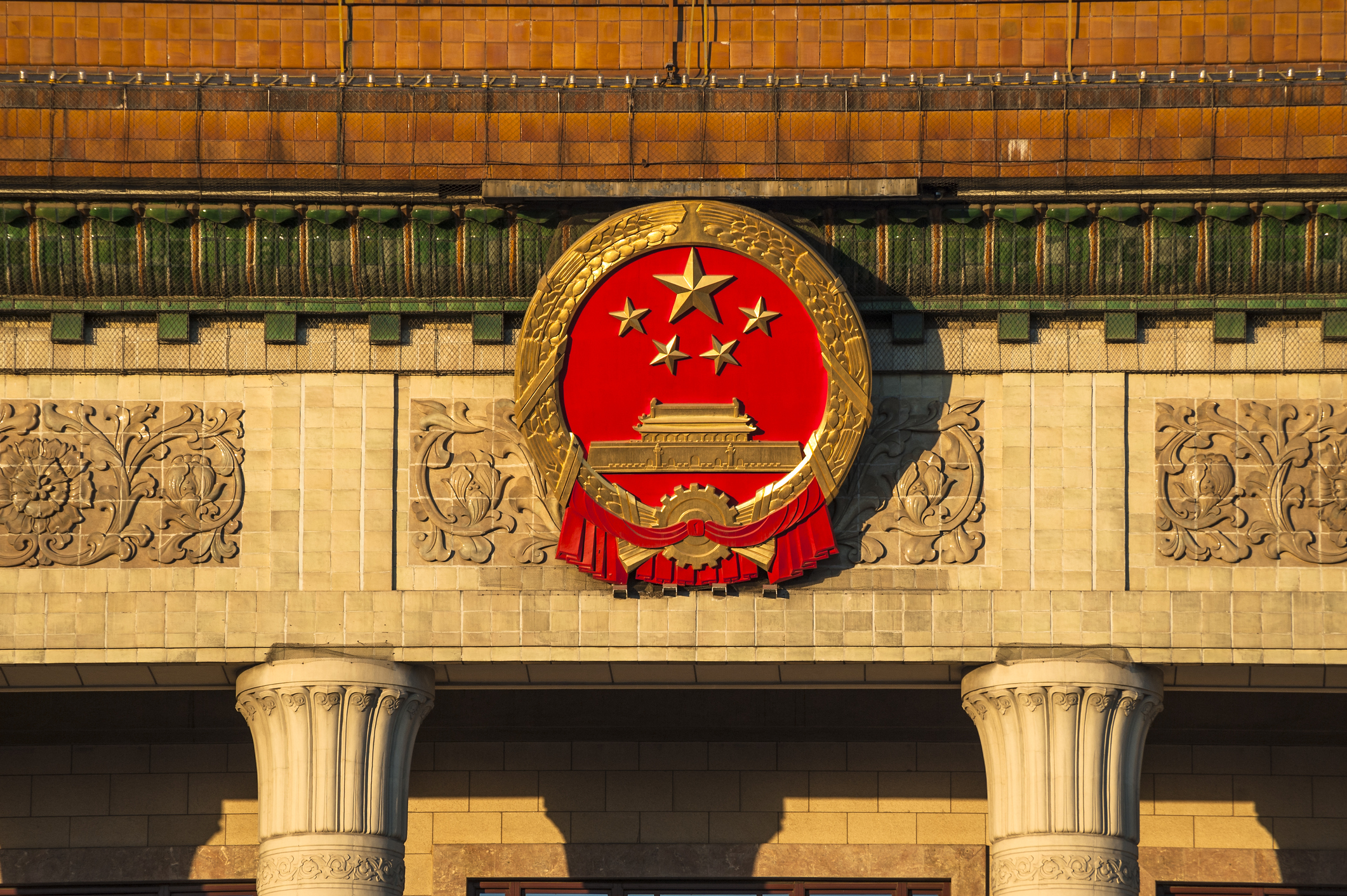 China Crypto Crackdown: Calendar Offers Clue as to 'Why Now?' 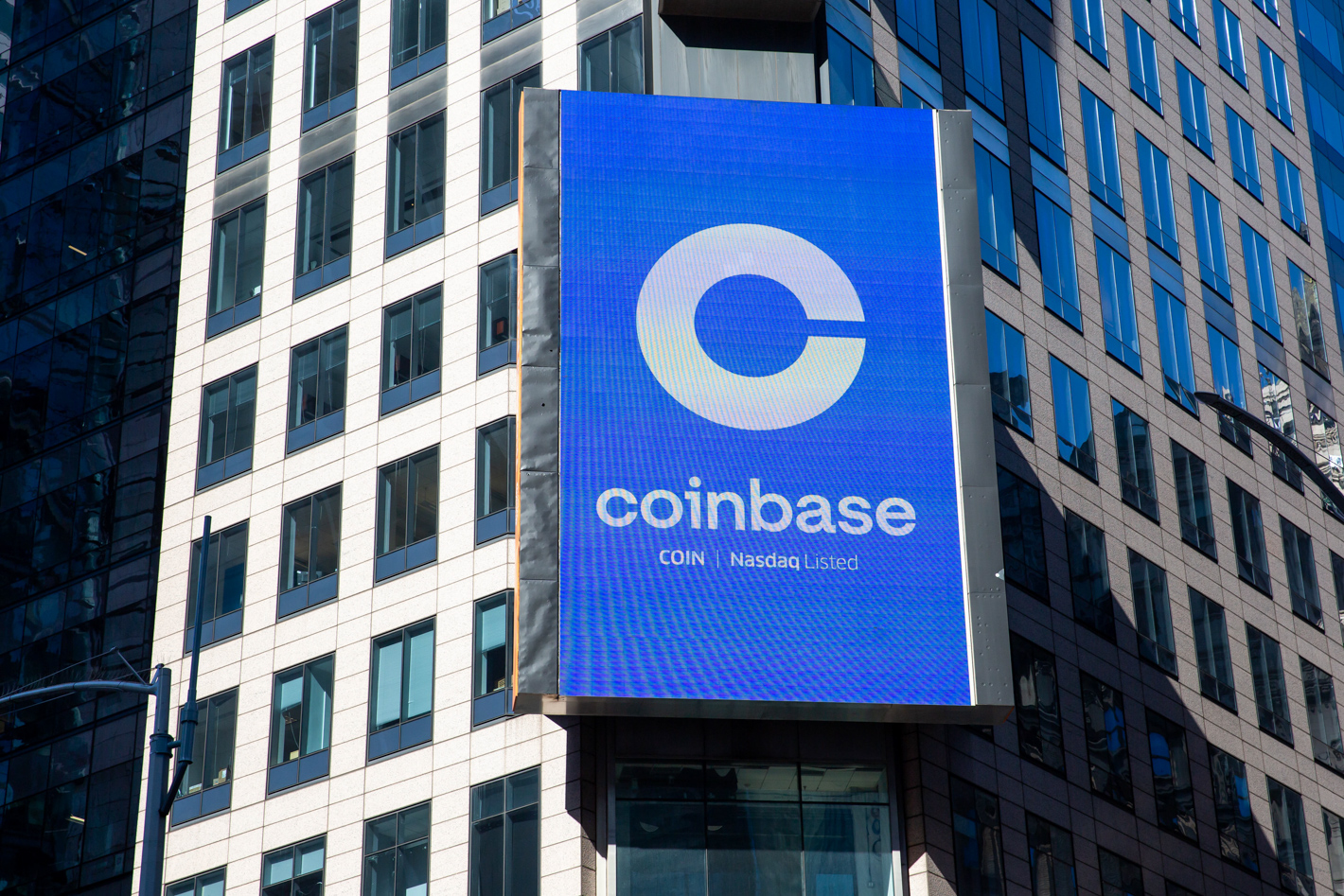 Coinbase's apparent move into media is part of a trend of crypto companies developing their own content. Is this a good thing for the industry? 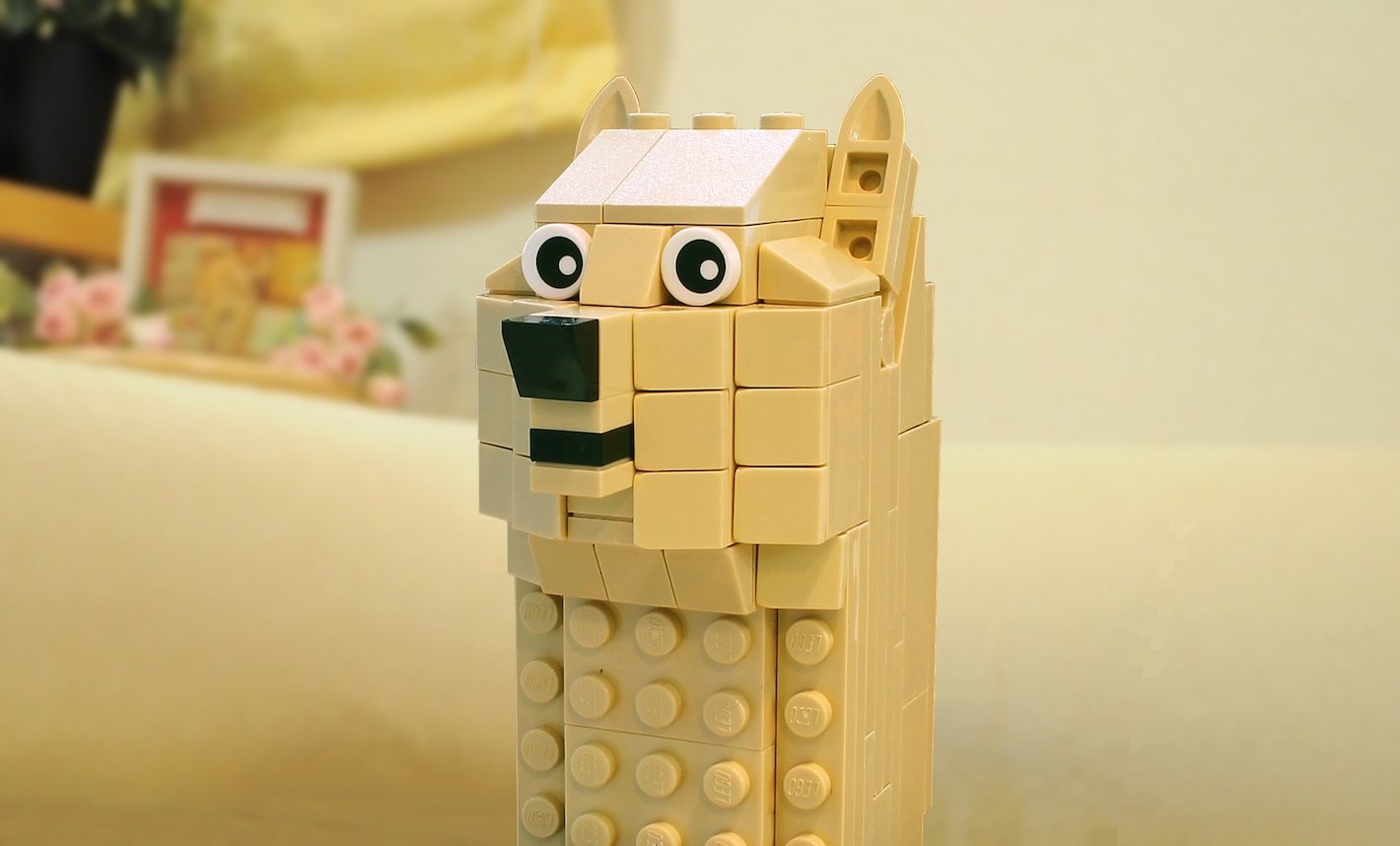 Why We Should Take Dogecoin Seriously

Dogecoin's rise reflects the power of collective belief and a longing for a more ideal form of crypto. 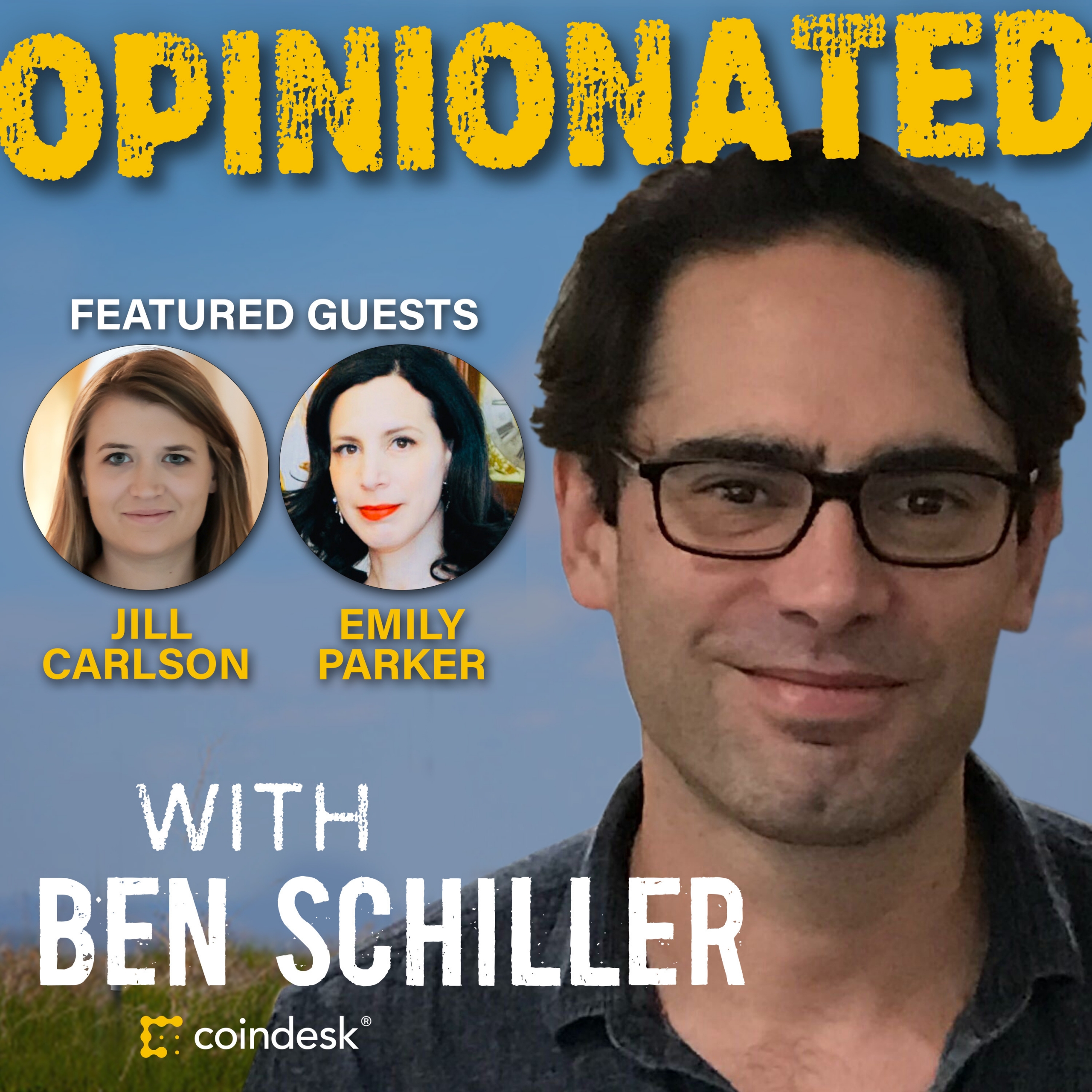 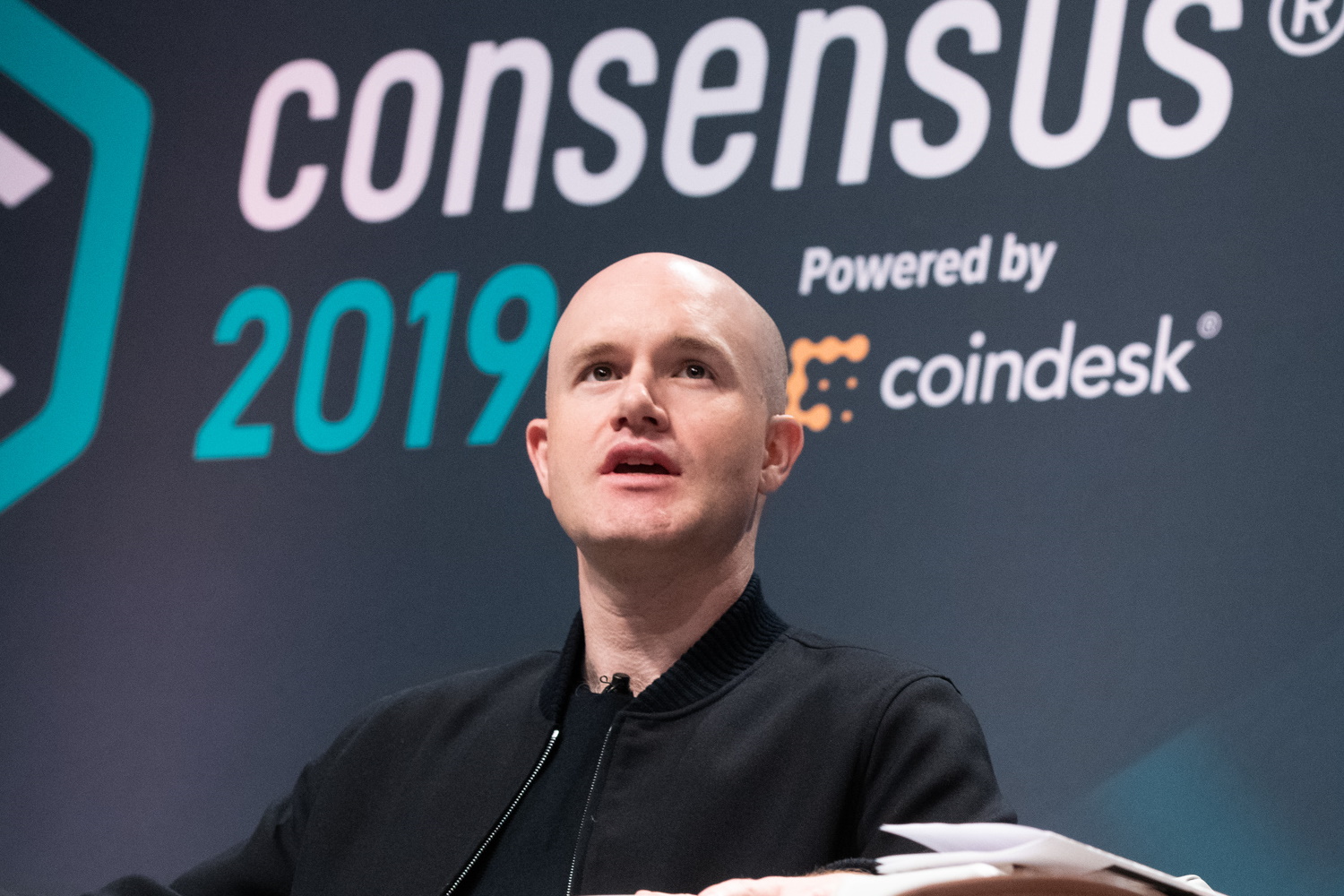 Coinbase CEO Brian Armstrong wants it both ways: to be apolitical about uncomfortable disruptions and political about Bitcoin's mission to disrupt the world. 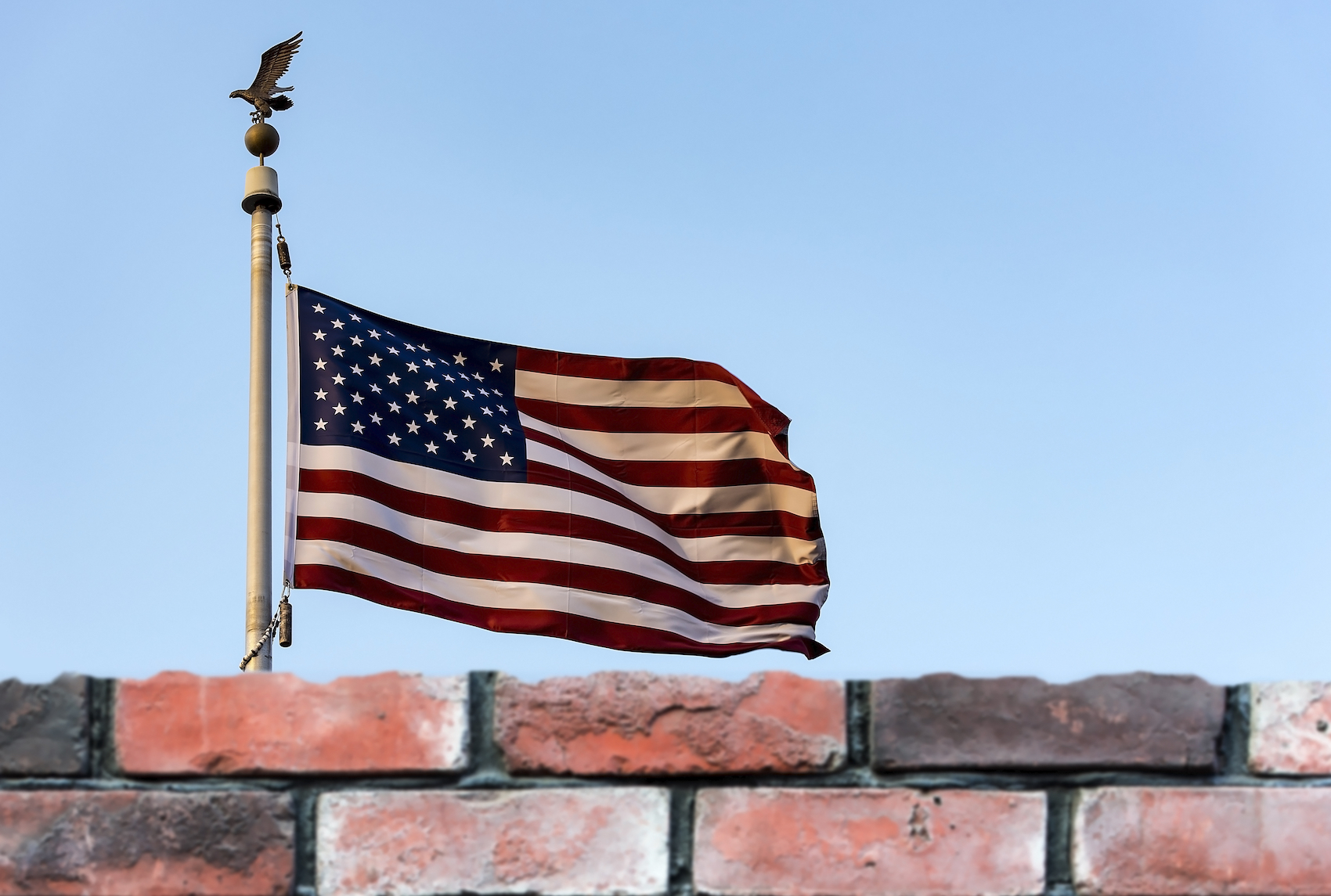 TikTok and the Great Firewall of America

U.S. politicians say TikTok is a threat to Americans' privacy. But can we trust Silicon Valley giants to behave any better?