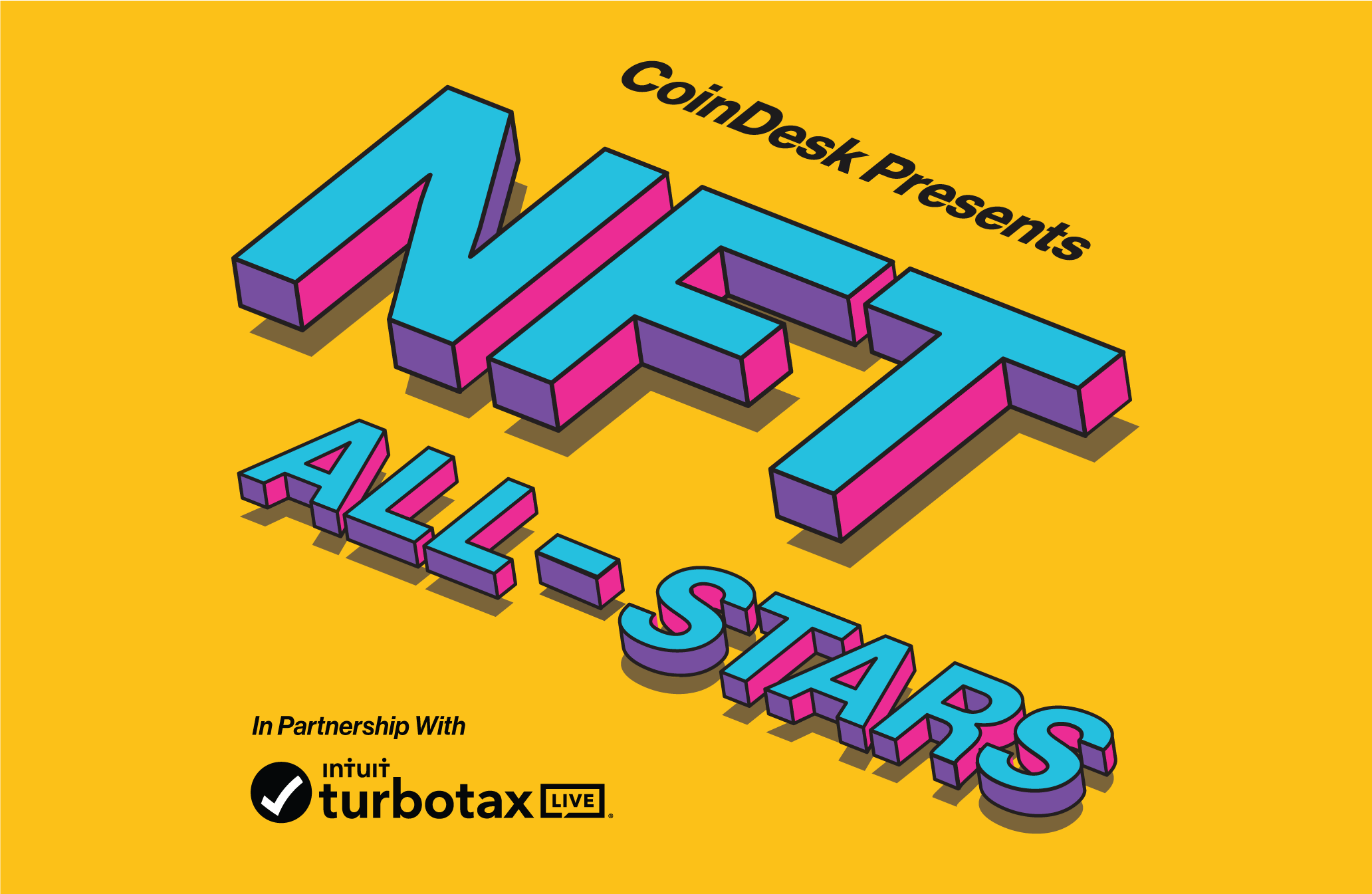 “NFT All-Stars” is an animated podcast series hosted by NFT OGs Jason Bailey, also known as Artnome, and Marguerite deCourcelle, the CEO of blockchain game studio Blockade Games. Get ready for eye-opening and entertaining conversations about the fast-evolving, exploding world of non-fungible tokens, where niche meets mainstream culture, featuring guests like Pete Holmes, FEWOCiOUS, Deadmau5, Damon Dash, James ‘Munky’ Shaffer and others. Text us at (507) 4787-NFT for live updates and to ask us anything. 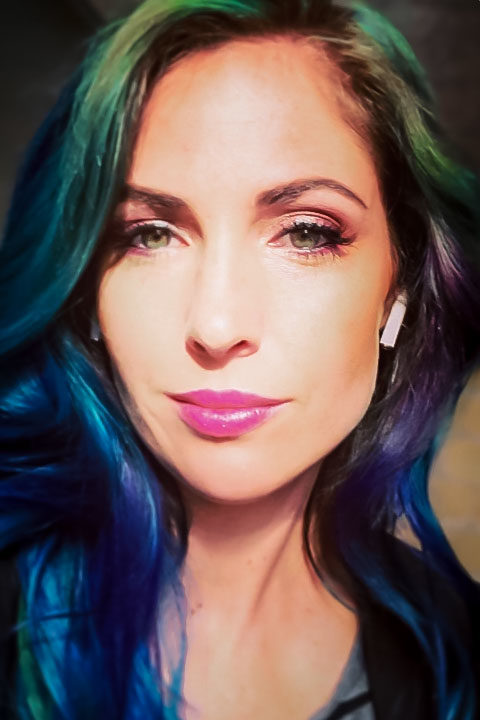 Marguerite deCourcelle (better known as coin_artist) is a technologist, game designer, and blockchain enthusiast. She is the CEO of Blockade Games, a company that designs puzzles and games built on blockchain technology Her contributions to cryptocurrency puzzles and art have been featured in MIT techreview, BBC, and NPR. 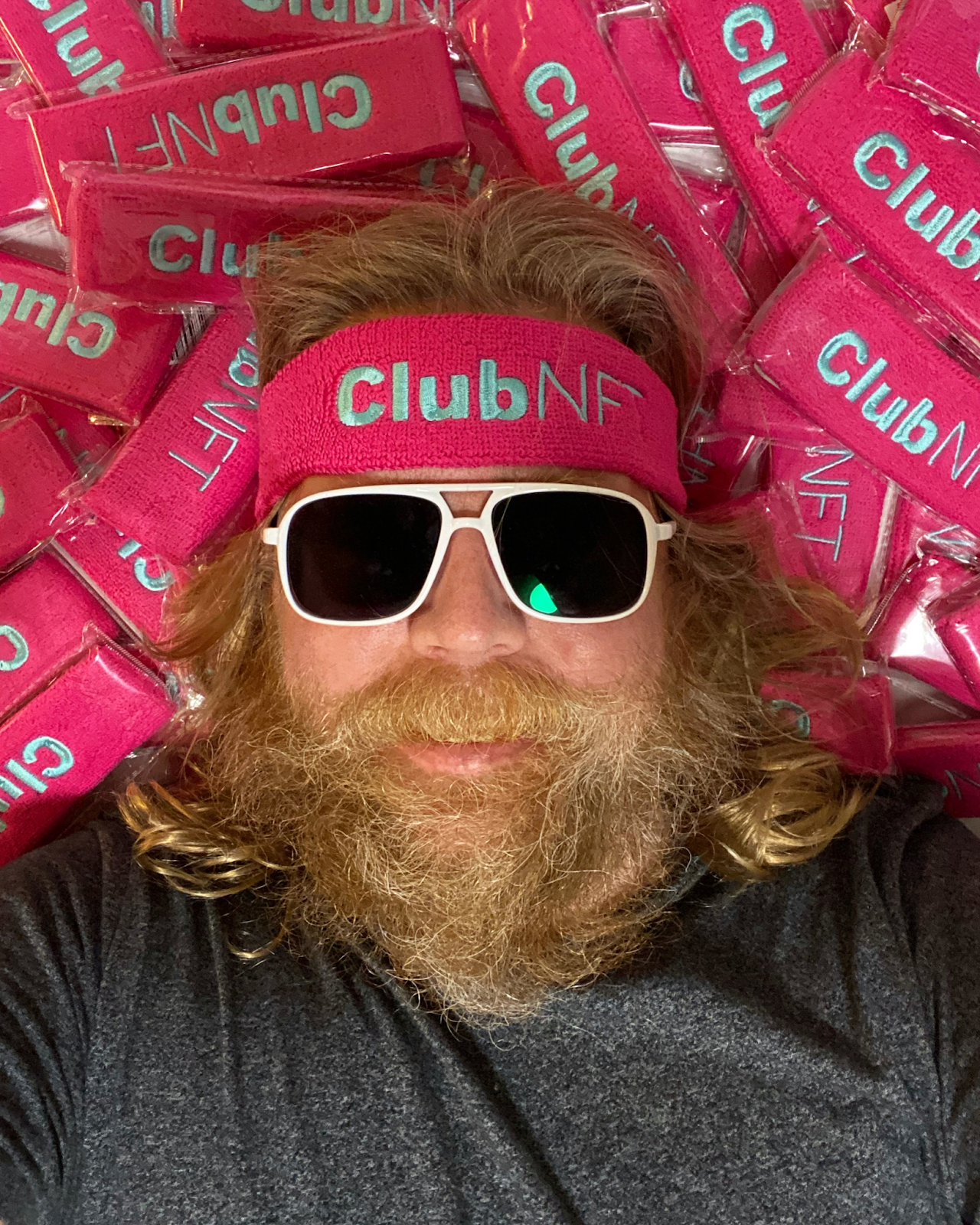 Jason Bailey is the CEO of and cofounder of ClubNFT and is well known for his popular art and tech blog Artnome.com. Having predicted the current NFT art explosion back in 2017, he was an early NFT collector and proponent of the CryptoArt movement. As the first collector on SuperRare, Jason introduced the popular marketplace to their very first artists and collaborated with them to introduce NFTs to the traditional art world. Most recently, he founded the GreenNFTs initiative to help explore and promote eco-friendly NFT practices. Jason has written on art and tech for Art in America and the Harvard Data Science Review and has lectured at Christie’s, Sotheby’s, and top universities and institutions around the world. Prior to ClubNFT, he spent two decades in senior leadership positions at tech startups before launching his own successful tech marketing and business consulting practice in 2019. 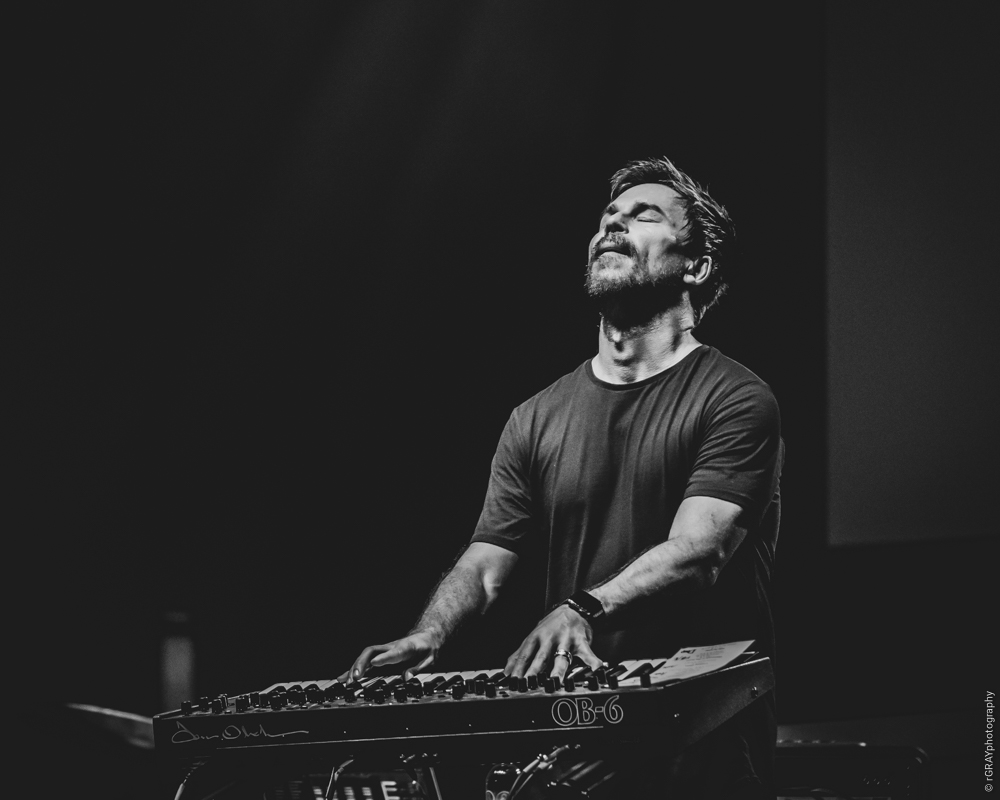 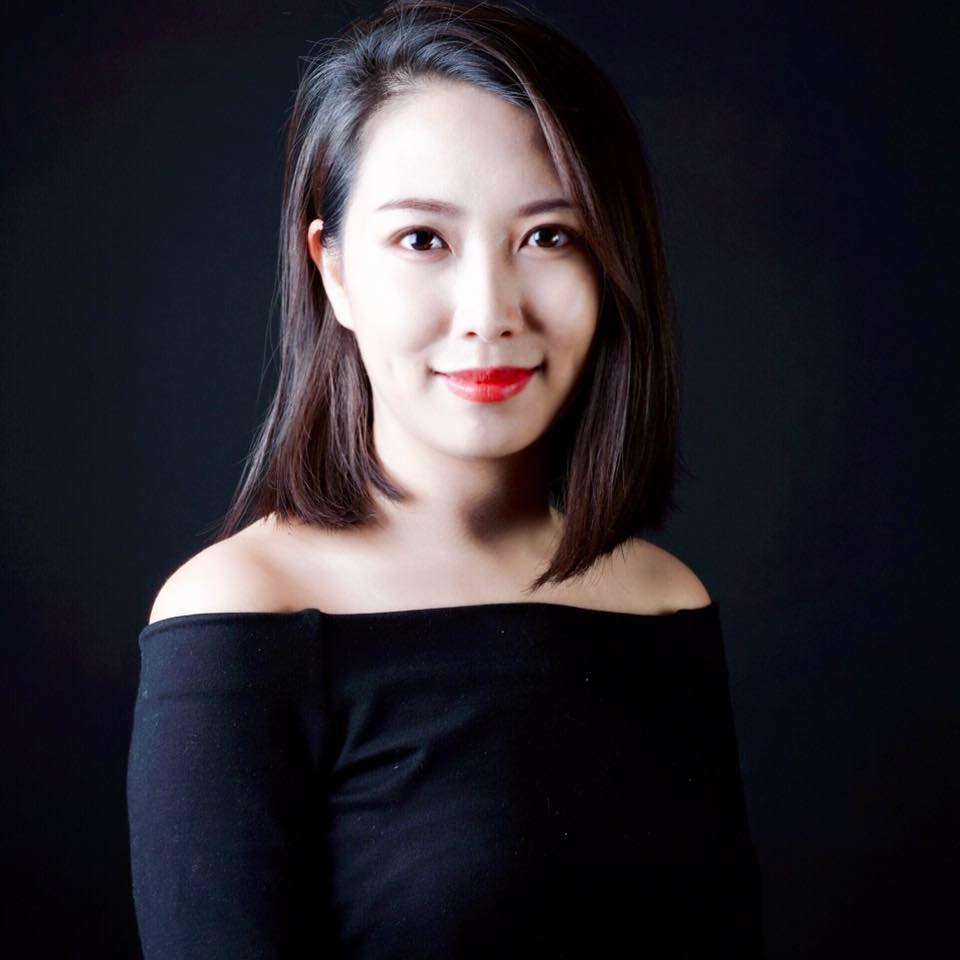 Jenny Guo is an award-winning creative producer, XR arts patron, and tech entrepreneur. She has been named on Forbes 30 under 30 in 2018 and AACYF 30 under 30 in 2020. She was also recognized as the top 10 Asian Americans Entrepreneurs in 2021. Backed by HTC , Binance Lab, and other big funds, her company Highstreet is building a commerce-centered MMORPG ( massive(ly) multiplayer online role-playing game) using VR and blockchain technology. 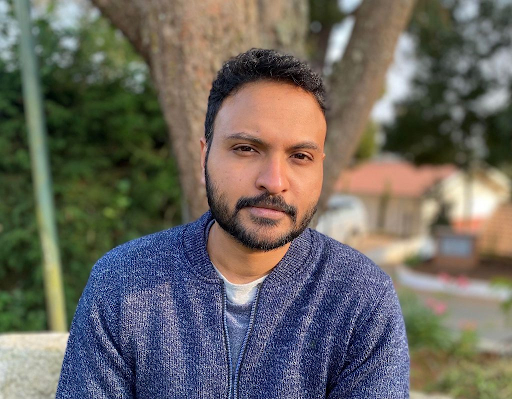 Twobadour went from working as a journalist and GTM strategist in financial technology to virtual shopping with artists as the Steward of Metapurse, the world’s largest NFT fund. Music, Comedy and NFTs With Deadmau5 and Hannibal Buress

Two entertainers take a critical – and comedic – look at a future filled with entertainment NFTs.

Two entertainers take a critical – and comedic – look at a future filled with entertainment NFTs.

The opportunities for artists are endless in the world of non-fungible tokens.

The opportunities for artists are endless in the world of non-fungible tokens.

From his first NFT to his auction at Christie’s, FEWOCiOUS recounts his journey in the NFT art world.

From his first NFT to his auction at Christie’s, FEWOCiOUS recounts his journey in the NFT art world.