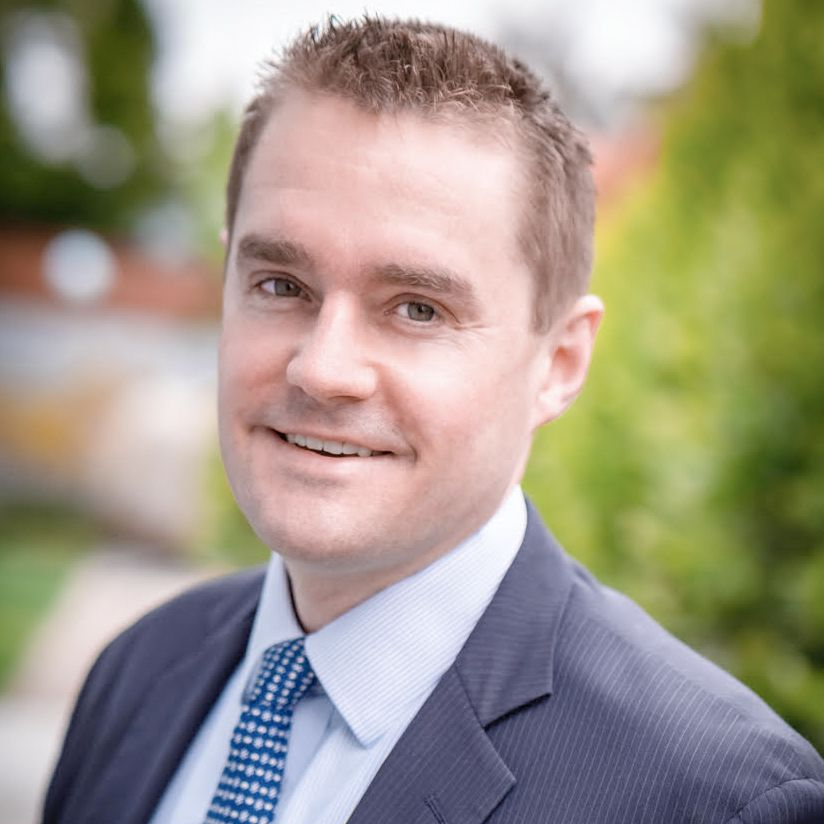 People sometimes ask me for a single reason why I think bitcoin is an attractive investment. It’s simple: Bitcoin is the hardest monetary asset ever created.

By “hardest” I mean “hardest to create more of” – it’s the monetary asset in which I have the highest confidence that the supply is limited. It’s like gold, but better.

This article originally appeared in Crypto for Advisors, CoinDesk’s weekly newsletter defining crypto, digital assets and the future of finance. Sign up here to receive it in your inbox every Thursday.

Decentralization is the key

Decentralization isn’t a goal unto itself. Instead, decentralization is key because it makes the Bitcoin network maximally resistant to attack from anyone who might seek to change its monetary policy and thereby threaten its inherent scarcity.

No other cryptocurrency comes close to Bitcoin’s level of decentralization, and it seems unlikely that any ever will.

So what makes bitcoin (BTC) the most decentralized digital asset?

Satoshi is a ghost

The most straightforward way to change an organization is to influence its leader. Bitcoin has no leader. Its founder, Satoshi Nakamoto, has managed to remain pseudonymous for well over a decade. And ever since Satoshi ceased communicating with the Bitcoin community, no individual or group has managed to exercise enough influence to make significant changes to Bitcoin’s monetary policy.

No other digital asset can make this claim to having a long track record without influential leadership. There is no leader to coerce, no committee to bribe, and no constituency strong enough to change it.

Running a node is 'easy as (Raspberry) Pi'

One of Bitcoin’s most important decentralizing factors is the ease with which a user can run a node. Such nodes both relay transactions through the network and also verify the entire transaction history. This allows anyone to verify the entire transaction history of Bitcoin and also make sure that future transactions comply with the rules of the protocol, including the fact that no bitcoins are double-spent and that the overall supply is strictly limited. All this can be done with less than $300 worth of computer gear and a low-bandwidth internet connection.

For digital asset networks that support higher numbers of transactions or offer greater feature functionality, higher memory and bandwidth requirements result in lower numbers of nodes that tend to be managed by corporate entities instead of individuals who are invested in the network’s success.

If advances in computation continue as they have in recent years, we may soon live in a world in which people can run Bitcoin nodes on their smartphones. This could drastically increase Bitcoin’s node count, which would further decentralize the network.

Bitcoin’s mining process requires expenditures on both equipment and energy. This has caused distribution of bitcoins from miners to individual holders over the years because miners have been forced to sell significant numbers of coins in order to fund their operations. This system contrasts with proof-of-stake systems, which tend to reward small groups of founders with free coins at the beginning and then allow them to maintain their stakes over time and avoid selling coins to fund the energy expenditure required for mining.

While some publicly traded bitcoin miners have managed to raise capital in order to accumulate bitcoins on their balance sheets, this strategy has yet to survive one of Bitcoin’s notoriously brutal “winters,” in which companies reach the end of their funding runways and have to cough up coins in exchange for fiat money. Perhaps this time will be different, but in the meantime it’s probably safe to assume that some miners will eventually have to sell off some of their bitcoins.

Moreover, this distribution of coins from miners to new investors is augmented by the sale of coins by early investors. Just as with companies like Amazon, early investors sell off their holdings over time as the value of those holdings grows, so it is with Bitcoin. The fact that Bitcoin has already been around for 13 years and reached a total network value approaching $1 trillion suggests that bitcoins have already spread significantly. As bitcoin’s value increases, large holders will likely diversify out of bitcoin as new participants build their positions.

When the U.S. Constitution was inked, it was a great idea but it had yet to be tested in the real world. Centuries later, the governance system detailed in the Constitution has so far proven robust to challenges and attacks.

Bitcoin has likewise survived numerous challenges in its 13-year history, culminating in the Block Size Wars. In this struggle, a group of companies with interests in Bitcoin attempted to change the protocol to allow an increased number of transactions per second. A vocal minority of node operators and developers resisted this change, based partly on the risk that increasing the block size would increase the size of the blockchain and therefore make it more difficult to run a node. Such a change could have reduced the number of nodes in the network, thereby reducing its decentralization.

The lesson drawn from this conflict was that Bitcoin would not be changed by an economically powerful group of individuals seeking to impose their will over the objections of the average users of the network. The oligarchs were forced to bow to the will of a group of vocal plebs. And, crucially, this power dynamic proved Bitcoin’s decentralization.

Thanks to its design focused on implementation, lack of identifiable leadership, low barriers to running a node and proven track record of resistance to co-opting, Bitcoin reigns as the world’s most decentralized monetary network. This makes it the monetary asset with the most credible scarcity.

In my view, in a world where fiat money appears to be losing its purchasing power at a high rate, these qualities make Bitcoin the most attractive monetary asset to hold, and the best long-run risk-adjusted investment opportunity available.

BitcoinDecentralizationCrypto for AdvisorsNewslettersFinancial AdvisorsBitcoin Mining
The Festival for the Decentralized World
Austin, Texas
Save a Seat Now

The crypto industry showed up in force at the World Economic Forum’s annual meeting.

The crypto industry showed up in force at the World Economic Forum’s annual meeting.

The Oslo Freedom Forum was heavy on bitcoin and stablecoin discussions, underscoring that this technology is a tool for political dissidents, not just a get-rich-quick scheme.

The Oslo Freedom Forum was heavy on bitcoin and stablecoin discussions, underscoring that this technology is a tool for political dissidents, not just a get-rich-quick scheme.

By Anna Baydakova
Sponsored
May 27, 2022 at 8:41 p.m. UTC
May 27, 2022
Human Rights FoundationBitcoin
Don't Miss The Festival for The Decentralized World