MIAMI – A federal jury found that Craig Wright, the Australian who claims to have invented Bitcoin, didn’t have a business partnership with deceased Florida computer forensics expert Dave Kleiman, but he does owe $100 million in compensatory damages for conversion to a company Kleiman founded in Florida, W&K Info Defense Research.

“I feel remarkably happy and vindicated,” Wright said in the courtroom hallway after the verdict was announced. “I am not a fraud, and I never have been.” He added that he had offered Kleiman’s estate, represented by Dave’s brother Ira Kleiman, “12 million many years ago, which if he had taken that then in bitcoin, when bitcoin was $200, and he kept it – you can do the math.”

Wright testified that he was friends with Dave Kleiman and that Kleiman helped him edit a white paper that explained the foundation of Bitcoin, but he insisted the two weren’t business partners. Dave Kleiman died in 2013, and his brother brought the federal civil lawsuit on behalf of Dave Kleiman’s estate and W&K.

Of the verdict against W&K, Wright said it means that “I owe my ex-wife more money.” He was referring to the fact that Ira Kleiman’s control of W&K is being challenged in court in Palm Beach County, where Wright’s ex-wife, Lynn Wright, and current wife, Ramona Watts (she filed as Ramona Ang), each claim to control a third of W&K and are suing Ira Kleiman, alleging he didn’t have authority to bring the federal suit. Those cases have been on hold pending the outcome of the federal suit.

The jury wasn’t asked to decide on the identity of Satoshi Nakamoto, the pseudonymous creator of Bitcoin. Both sides in the suit based the suit on the assumption that Wright was either entirely or partly responsible for the creation of the cryptocurrency, with Wright’s defense stating he alone created Bitcoin and Kleiman’s side arguing that it was a partnership between Wright and Dave Kleiman. Wright’s claims to be Satoshi, however, have been widely discredited and none of them was tested in court.

Vel Freedman, an attorney for the plaintiffs, said his team, too, was happy with the verdict: “We just won $100 million!”

It was far short of what he had asked for: up to $36 billion for the value of bitcoin in dispute, $126 billion for intellectual property and $17 billion in punitive damages.

We are immensely gratified that our client, W&K Information Defense Research LLC, has won $100,000,000 reflecting that Craig Wright wrongfully took bitcoin-related assets from W&K. Many years ago, Craig Wright told the Kleiman family that he and Dave Kleiman developed revolutionary Bitcoin based intellectual property. Despite those admissions, Wright refused to give the Kleimans their fair share of what Dave helped create and instead took those assets for himself. This verdict sets a historical precedent in the innovative and transformative industry of cryptocurrency and blockchain. Our firms, Roche Freedman and Boies Schiller Flexner, are honored they represented the Plaintiffs, protected Dave Kleiman’s legacy, and ensured his family receives the benefits of his labor.

During the jury’s fifth week in the courtroom, it decided Wright and Dave Kleiman weren’t in a business partnership, and thus the plaintiffs aren’t owed a portion of the partnership’s assets, which the plaintiffs believe to include about 1.1 million BTC and intellectual property such as software.

The jury was asked to consider damages in both bitcoin and dollars, but chose to award the $100 million in damages in fiat currency alone, writing “0 BTC” on the line for bitcoin damages.

Conversion is a form of theft that involves taking unauthorized control of another’s property.

The jurors were asked to evaluate whether they believed:

Ultimately, the jury found Wright not liable for the majority of the charges.

Ira Kleiman wasn’t in the courtroom today but told CoinDesk last week as the case dragged on, “I’m depressed. We thought they would return a favorable verdict in a day.”

Ira Kleiman is a quiet man who has largely avoided the press, while Wright has a host of supporters who are active online. Feeling that his side of the story had been drowned out, Ira Kleiman added a section to the website DaveKleiman.com highlighting details from exhibits in his court case that he hoped readers would see.

That included emails Craig Wright wrote to various people, saying things like, “Dave Kleiman and I started mining in 2009. So we have a few things that will interest them. It is a shame Dave died last year before fruition, but all is moving ahead”; “I was not the person doing the mining. Dave was.”; and “Satoshi was a team. Without the other part of the team, he died.”

Ira Kleiman was frustrated that given such pronouncements, the jury hadn’t easily found in his favor.

His own lawyers, however, had spent much of the trial insisting that Wright forged and backdated documents – a position backed up by a magistrate judge overseeing the case before the trial began in November.

In August 2019, Bruce Reinhart, the judge, issued a sanctions order against Wright, stating:

“The evidence establishes that he has engaged in a willful and bad faith pattern of obstructive behavior, including submitting incomplete or deceptive pleadings, filing a false declaration, knowingly producing a fraudulent trust document, and giving perjurious testimony at the evidentiary hearing.”

The sanctions order was vacated by U.S. District Judge Beth Bloom, the presiding judge, before the trial began.

Wright’s defense team accused plaintiffs of “cherry-picking,” presenting the documents that fit their narrative as legitimate and others as forged.

It was clear the jurors were uncomfortable making decisions in the case. On Wednesday they said they couldn’t agree on any of the counts, but Bloom directed them to continue deliberating.

Wright told CoinDesk last week that Ira Kleiman would have trouble collecting any verdict awarded to W&K, as his ex-wife and an entity tied to him own two-thirds of the company – a matter that is being litigated in court in Palm Beach County.

BSV, the offshoot of bitcoin Craig Wright is involved in, rallied as much as 13% Monday following the resolution of the Kleiman case.

Catch up on the trial here:

In Craig Wright Trial, Plaintiffs Lay Out Pattern of Fraud, Deceit and Hubris

Kleiman v. Wright: The Trial Transitions From Plaintiffs to the Defense

Kleiman v. Wright: A Story of Physical and Financial Tribulation

UPDATE (Dec. 6, 2021, 18:23 UTC): Updated with additional context, including a revised statement from the plaintiff’s legal team. 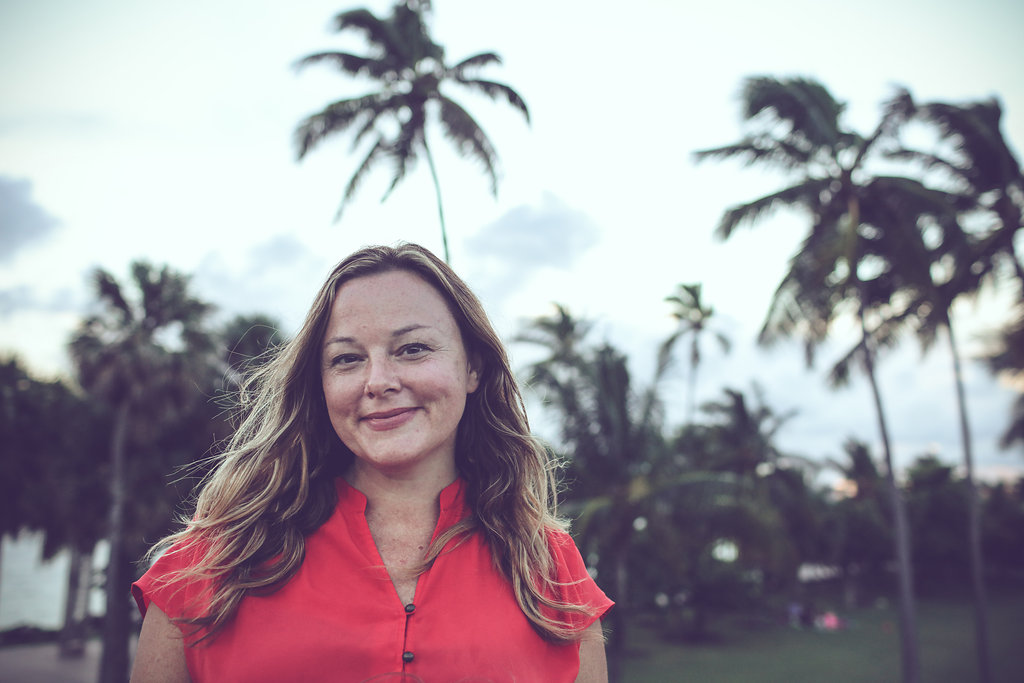 Deirdra Funcheon is a freelance journalist based in Miami.

Subscribe to Crypto for Advisors, our weekly newsletter defining crypto, digital assets and the future of finance.

What You Own When You Own an NFT