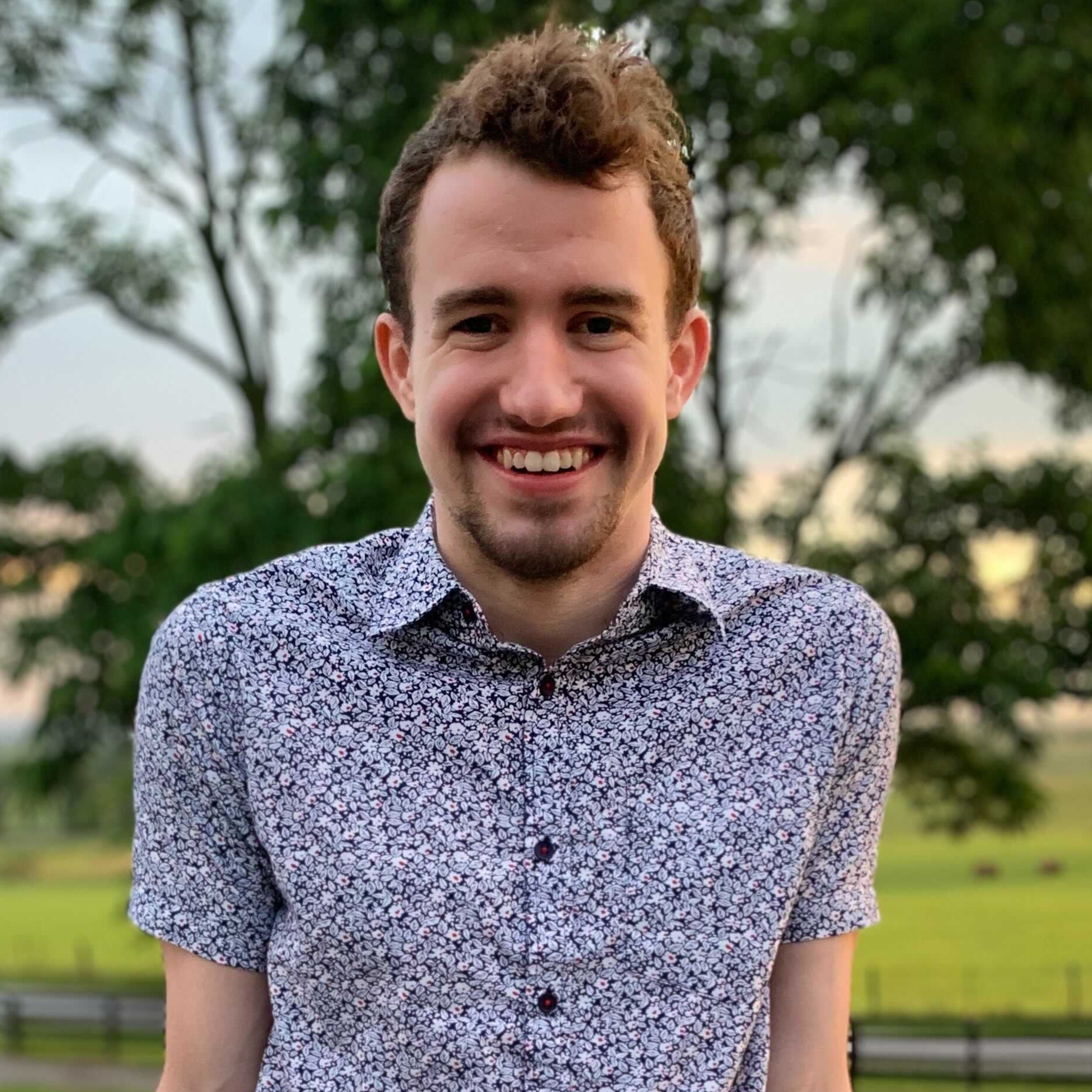 As a pitched battle in the U.S. Congress raises the risk of a default on the government’s $28 trillion in debt, some cryptocurrency traders are speculating whether the gridlock might at some point cause a swoon in bitcoin prices.

“I think markets have been through enough of these limited episodes to have confidence that it’ll get resolved, but I think anxiety and volatility will creep in,” said Nancy Vanden Houten, lead economist at Oxford Economics.

During the 2011 debt ceiling crisis, when the U.S. government came close to the financial brink, bitcoin existed – but barely, having been launched just two years prior. At that point it was hardly traded or even tracked, its market capitalization well below $1 billion versus nearly $800 billion now.

The emergence of the largest cryptocurrency by market value since then as a major global investment means the price has become far more correlated with other risky assets, such as stocks, and it has proven vulnerable to sudden swings when traditional markets go haywire. Look no further than March 2020, when bitcoin prices tanked as the likely economic toll from the coronavirus came into view.

Economists warn the markets might again get a severe jolt if the U.S. government actually fails to make debt payments and fulfill its other legal obligations, such as funding Social Security and military salaries, and no quick resolution looks likely.

According to Christopher Russo, a research fellow with the Mercatus Center at George Mason University, a U.S. default might trigger more than the casual “risk off” trade that happens periodically in markets. He used the word “catastrophe.”

“This is a project that was started by Alexander Hamilton back at the founding of the country with the assumption of the state’s war debt, the issuance of the first U.S. Treasurys and the commitment that these securities are backed by our full faith and credit,” Russo said. “To default on that promise for a day, I think, would have economic consequences that are potentially much greater than simply having a payment delayed. It would communicate to the world that something fundamental would have changed about the United States and our government.”

Bitcoin has sometimes reacted well to weakness in the American economy, such as last year when the cryptocurrency’s price quadrupled as much business and consumer activity went on lockdown. So in that respect, another seismic market moment might give bitcoin a chance to prove itself as a hedge against instability in U.S. government finances.

But the cryptocurrency industry is still immature compared with the traditional financial system and bitcoin is still largely considered a risky asset, so there’s ample skepticism the cryptocurrency will break free from any turmoil buffeting broader markets.

“That’s particularly hard or impossible to get in a crisis like a debt-limit episode,” Russo said. “During a default, correlations go up on everything. Stocks and bonds become more correlated, and bitcoin becomes more correlated with everything.”

During the 2011 debt ceiling crisis, the Republicans, the party controlling the Congress, worked with Democrats to raise the debt ceiling only after Democrats agreed to a series of future spending cuts. The debate briefly sent financial markets into a tailspin, and the credit rating firm Standard and Poor’s (S&P) downgraded U.S. debt for the first time in its history, stripping the government of its pristine triple-A rating.

This time around, Republicans are again playing hardball, and there’s speculation the Democrats, in the majority this time, might have to raise the debt ceiling via a so-called budget reconciliation process. This would allow them to pass legislation by simple majority, Vanden Houten said. (On Monday night, Senate Republicans blocked a bill that would have suspended the debt limit and kept the government open.)

One issue at play is determining when the federal government will actually run out of money if the debt ceiling isn’t raised. Vanden Houten’s forecasts point to the U.S. government running out of cash sometime around Oct. 25. Treasury Secretary Janet Yellen thinks that date could be as soon as Oct. 18.

“This assumes that the Treasury [Dept.] will continue to be able to hold auctions and Wall Street dealers will be willing to participate in those auctions,” Vanden Houten said. “We can’t guarantee that will happen, and should the Treasury fail to raise enough cash, that could mean that they run into trouble even sooner.”

There may be an in-between scenario where the U.S. defaults on its debt briefly but financial markets remain calm, with investors assuming the debt limit will be raised eventually, said Steven Kelly, a research associate at the Yale Program on Financial Stability, a Yale University initiative focused on understanding financial crises. It’s unclear how long a default would have to last before investors lose their nerve, Kelly added.

“A lot of folks say if [the Congress raises] the debt ceiling one second too late, then the U.S. loses its status as the safe asset provider and the premier financial system of the world,” Kelly said. “That, I’m not as convinced of, but there’s always a risk for short-term volatility.”

A long-term drag on markets wouldn’t occur unless there was an extended period of default, which is “unfathomable,” Kelly said.

When the ‘save haven’ defaults

It is a conundrum that, historically, even when doubts have arisen about the U.S. Treasury’s ability or willingness to repay U.S. debt, investors have nevertheless snapped up the government’s bonds because they’re still seen as safe-haven assets in the midst of extreme uncertainty.

“In 2011, when S&P downgraded the U.S., we actually saw yields fall,” Kelly said. (A bond’s yield rises as the price of the bond falls.) “It’s sort of this paradox where when the debt ceiling issue leads to a risk-off attitude in the short term, the best potential assets for a risk-off event are still U.S. Treasurys. This makes me less convinced of this idea that if the government is one second late on payments that it will result in this long-term destruction of our stature in the financial system.”

While there is some merit to the idea that the dollar has no alternative, there’s nothing “written into the laws of nature” that means that can’t change, Russo added.

“If the U.S. government’s debt becomes risky or it’s perceived to become riskier because we default or for some other reason, the yields on Treasury securities will rise and investors seeking a safe asset could choose another country,” Russo said. “They might choose Germany, or they might choose France, or they might choose a combination of countries with different sovereign issuers, giving you maybe a risk-free return.”

Bitcoin might represent another option for some investors who see the cryptocurrency as an alternative to the predominantly U.S. dollar-based global economy.

But for bitcoin to rise in the immediate aftermath of a default, it would have to have zero or totally negative correlation with other assets, Russo said.

What happens after that is far less certain.

The Festival for the Decentralized World
Austin, Texas
Save a Seat Now

By Brandy Betz
Sponsored
May 19, 2022 at 1:33 p.m. UTC
May 19, 2022
Artificial IntelligenceDAOFundingDeFi
Don't Miss The Festival for The Decentralized World