Jared Marx is an attorney at Washington, DC law firm Harris, Wiltshire & Grannis. He advises companies about bitcoin-related regulatory law and represents companies and individuals in civil and criminal proceedings. Here, he discusses why securities law is problematic for bitcoin 2.0 companies operating in the US. 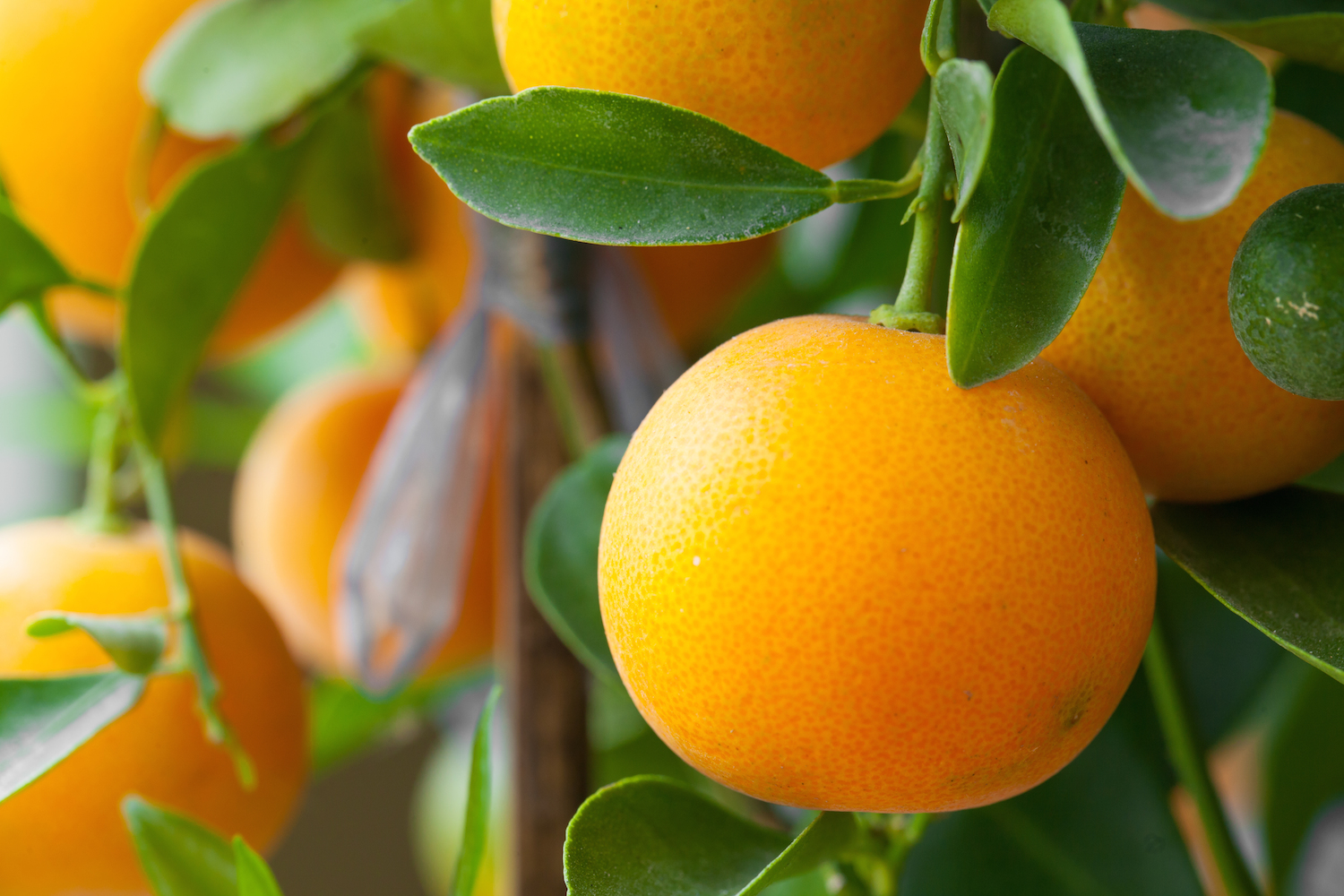 It is now almost commonplace to see a crypto 2.0 company raise development capital by pre-selling tokens to be used in their proposed project.

Ethereum’s multi-million dollar sale of 'ether' – the 'fuel' for running its proposed blockchain system – stands out as the most successful to date, but Ethereum is in no way alone.

The development of this business practice has spawned yet another area of regulatory uncertainty in an industry where legal ambiguity is the norm: American federal securities regulation.

In short, if those tokens are securities under US federal law, their sale in the United States must either be registered with the SEC (costly and onerous), or there must be an applicable exception to registration (generally meaning that they can only be sold to wealthy people).And somewhat contrary to common sense, the fact that the CFTC thinks that bitcoins are commodities does not, for now, have a significant impact on figuring out whether an offering is a security.

While there are better and worse practices for making the case that a company’s particular token is not a security, predictability and a general resolution of this issue is unlikely in the near term.

The reason for persistent uncertainty on this question is that, unlike other areas of law where legal ambiguity stems primarily from the novelty of cryptocurrency, here more generic questions of law remain open to debate.

First, the fundamental federal laws regulating securities were passed during the Great Depression, so not only did Congress write the relevant rules in a paper-and-pencil world, but Congress wrote them with the belief that broad government control of markets was necessary to avoid another disaster like the 1929 crash.The statute is therefore expansive rather than carefully tailored.

Second – and this is what innovators looking for clarity should understanding more deeply – United States courts have created a system for identifying whether something is a security that is impressionistic rather than rule bound.This means that, barring clarification from the SEC, it is very difficult to predict with certainty how a court would rule on cryptographic token sales.

The law doesn’t leave parties totally in the dark – there is a nominal test to determine if something is a security.You ask whether a given scheme involves "[1] an investment of money [2] in a common enterprise [3] with profits [4] to come solely from the efforts of others".

That language is from a 1946 United States Supreme Court case called SEC v WJ Howey Co.But the facts of that case, rather than its language, tell more of a story about how you can (or often can’t) predict whether something will be called a security.

In that 1946 case, a company called Howey in the Hills owned an orange grove in Florida, and offered to sell small parcels of it to tourists who stayed in an affiliated hotel.Howey told interested tourists that, if they bought a parcel of land, then as a practical matter they should also arrange to have someone tend and harvest their orange trees.

Howey then suggested that – surprise – they were the best company to do that.Purchasers who hired Howey to tend their trees (and 85% of purchases did so) gave Howey exclusive rights to the land for 10 years, without any right to cancel the contract.

In short, Howey set up a system that would more or less allow it to get investors without actually selling ownership in Howey’s business itself.The SEC found out, and sued to stop Howey under the securities laws.

In response, Howey convinced two lower courts they hadn’t offered a security for sale.But the United States Supreme Court was unimpressed.The Justices said the law required them to look past legal formalities, and that, under the spirit of the Securities Act, Howey had offered a security.

To the Justices, the structure of the offering (a sale of land, plus a management contract) was less important than the fact that, in their view, the offering was an attempted end-run around the general rule that you have to get regulatory approval before you allow the general public to invest in your business. In doing so, the High Court established what came to be a consistent focus on a general standard rather than an articulated rule in this area.

In a later case, for example, the Court conversely deemed shares of 'stock' in a low-income housing development not to be securities, even though the word 'stock' appears in the statutory definition of a security.In that case, the Supreme Court again held that labels matter little, and that the housing development stock – which could not materially appreciate in value and could only be owned by a tenant in the development – was little more than a way of organizing leaseholds.

The Court has also rejected other potentially useful markers for whether something is a security.For example, the Supreme Court has held that participation in the revenues of an enterprise is not required for an investment to be a security, and that the expected "profit" from a security can come solely from market appreciation of the purchase.

Nonetheless, companies that want to presell tokens or pursue other similar sources of funding should not despair.First, there is some potential relief on the way, through regulations mandated by the JOBS Act, which would allow ordinary people to purchase unregistered securities offered by small businesses – though those regulations have not yet materialized.

Moreover, United States courts – and the SEC – have ruled on hundreds of different types of offerings, and those precedents are helpful in determining the best way to move forward in this area.Further, the impressionistic nature of the rules cuts both ways: things that look like a security risk being called one, but an offering that doesn’t look like a security stands a good chance of staying out of the line of fire.

So while a lack in legal clarity in token sales looks to be unavoidable for now, careful companies and careful lawyers can still find ways to reduce uncertainty.

Is the Problem That Not Enough Is Breaking?