Apple is making good on its recent bitcoin policy shift, with a new bitcoin wallet app appearing for download in the iOS App Store.

The 'Coinpocket' app is described by its developer as a wrapper for a previously available open source HTML5 version, this time with full access to the camera hardware for QR code scanning.

While its feature set is fairly basic, Coinpocket allows users to do anything they could do on previously-available iPhone wallet apps like Coinbase and Blockchain, which had gone some time without updates before being subsequently removed from the store.

The company updated its policy last week to include 'approved' digital currencies.

The new app does offer a function that allows the user to 'sweep' funds into wallet from a private key – useful for quick transfers of BTC – along with the ability to generate a BIP38 encrypted version of the private key (although this can take a long time, with some reddit users reporting crashes). 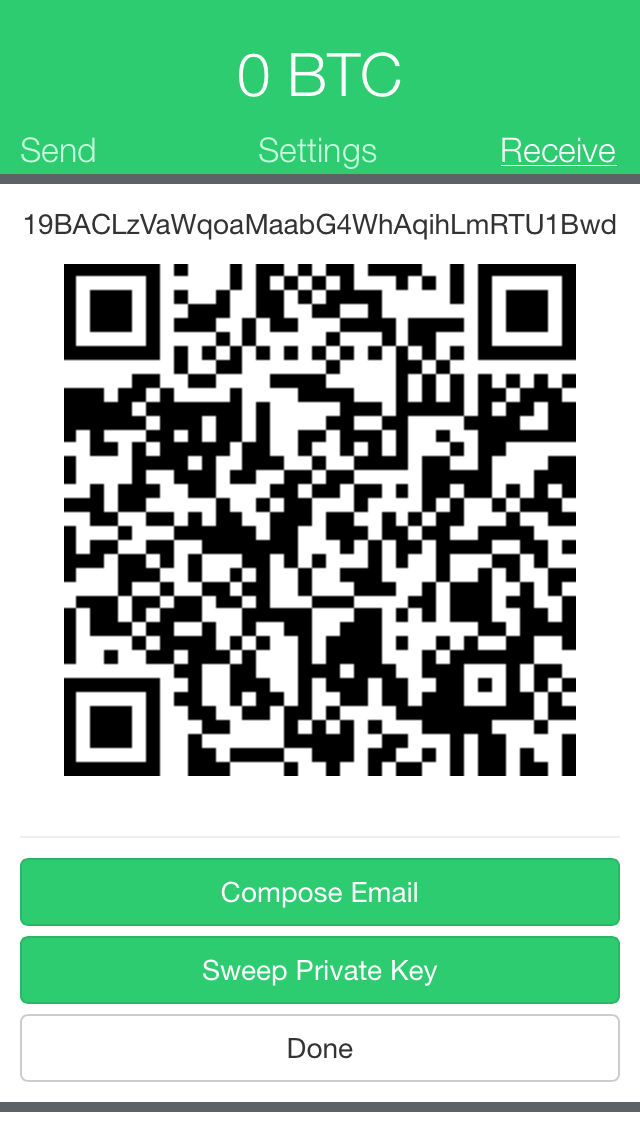 With Apple now approving bitcoin wallets, the race is on for developers to create and submit more fully-featured apps for the mobile OS that still has a significant market share in some of the world's richest markets.

Users of previously popular apps, like Blockchain's which was downloaded over 120,000 times before being blocked, will now look forward to updates bringing their functionality closer to that of their Android cousins.

It's not just wallet apps finding new approval from Apple; others have appeared that allow bitcoin purchases from within the app, which also appear to avoid Apple's 30% share of all in-app purchase amounts rule.

The eGifter app, for example, now allows users to purchase its gift cards directly with bitcoin, making the dream of spending bitcoin on Walmart purchases via an iOS device – impossible just a week or so ago – a reality.

The first iOS app to allow in-app bitcoin spending was the simple betting game Betcoin, which appeared almost immediately after Apple's announcement. Its developer, Omri Cohen, said it was partly an experiment to test what Apple would allow, and was actually submitted before Apple's change of heart to a more favorable bitcoin attitude.

June Was Bitcoin’s Worst Month Ever

Poor macroeconomic sentiment, fears of inflation and systemic risks from the crypto market pushed the cryptocurrency below 2017’s highs.