In this, Part Three of a three-part series, we explore the impact the bitcoin network is having on the environment.

Part One projected exactly how much carbon dioxide each bitcoin produces, while Part Two put this figure in context with the broader financial sector. 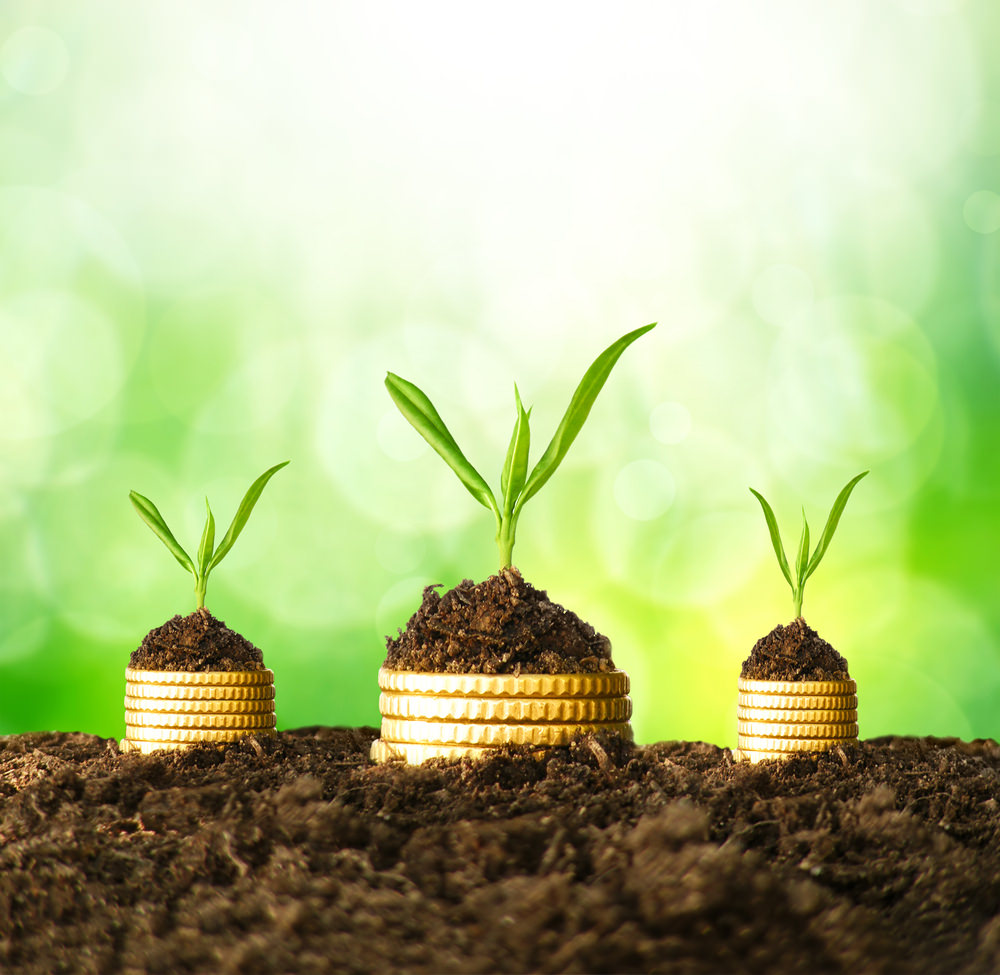 It turns out that the electricity used to produce bitcoins produces quite a bit of carbon dioxide – the equivalent of burning 16 gallons of gasoline, in fact. That means the entire bitcoin network uses slightly more power than it takes to run the US Treasury for a year.

That's a lot of electricity, and potentially, a lot of greenhouse gas. Yet, the cost we'll have to pay in carbon emissions is going to rise with the mining difficulty.

So, what can we do to try and reduce the carbon footprint of the bitcoin network? Here are a few options, along with their strengths and weaknesses.

Is there a way to change bitcoin at the source, by tampering with the software behind the bitcoin network itself?

Some altcoins have already done this. Solarcoin is largely pre-mined, for example, to avoid the race for computing power by miners. Several other currencies, such as Ripple's XRP, weren't mined at all, but were instead produced algorithmically. This eliminates the need for dedicated high-speed mining equipment.

The creator of peercoin and primecoin who goes by the pseudonym 'Sunny King', explains that they are both designed to mitigate the energy problem.

Peercoin uses 'proof of stake', in which people are given more coins based on how many they already have, rather than how much they're hashing.

"Peercoin is actually entirely secured by proof of stake. The energy from proof of work is only used for minting, and the relative consumption rate will drop as the inflation rate drops."

Primecoin uses a proof-of-work algorithm, but at least tries to ensure that it's doing useful work at the same time, by searching for chains of prime number that can be useful to researchers.

The problem is that bitcoin doesn't have these luxuries.

The opportunity for pre-mining large parts of the currency has obviously passed, and proof of stake isn't coded into the protocol. It would take a hard fork to do that, and the risk is high – so much business now relies on bitcoin that the core developers are naturally and sensibly conservative.

"In theory, we should only be paying for what we need, where 'need' is a bit vague but possibly defined like 'enough hashing power that the vast majority of merchants do not need to worry about double spending/rollback attacks'."

A certain amount of mining power is necessary on a decentralized network like bitcoin to stop people taking control of the block chain. The more distributed that mining power is, the better it is for the network.

You can have too much of a good thing, however.

Hearn said that we're "vastly over-mining" today, because there are no reports of double-spending attacks, which would happen if bad miners caught up the block chain and replaced it with their own:

"This is not surprising – creating new money distorts decision making and leads to misallocation of resources. In this case, misallocation towards excessive mining."

So, should we change the protocol to restrict the amount of mining?

"I don't think so. You can't do something like bitcoin without creating new money out of thin air, and therefore you can't do it without misallocating resources," he argued, adding:

"The difference between bitcoin and the dollar is, of course, that misallocation in the latter is structural and infinite, whereas bitcoin is due to phase it out after a while."

So, in other words, the situation will improve over time. But in the meanwhile, we're still burning carbon at a speedy rate.

, former lead developer of the Bitcoin protocol and chief scientist at the Bitcoin Foundation said:

"If you are concerned about CO2 emissions, then the correct economic answer is a carbon tax to make emitting CO2 more expensive."

The core developers are unlikely to try and impose some kind of environmental tax on bitcoin mining directly in the software. It would be incredibly unpopular, almost impossible to manage, and probably fork the chain.

It would also penalise those who weren't burning fossil fuels to produce their bitcoins. So, that leaves governments to impose carbon taxes on the fuel producers, which is happening in some jurisdictions.

Given that we're stuck with rising difficulty for the time being, what can you do to make your mining operation more environmentally friendly?

GPUs (graphics processing units) are notoriously power-hungry, and in any case they're practically useless for producing bitcoin at present, because of the high difficulty level.

Many people have switched their GPUs to mine other coins based on the scrypt protocol, but this still chews up plenty of power. ASIC miners use less power to generate more coins, and are now starting to become available for scrypt-based cryptocurrencies too. (See the CoinDesk guide to mining for more information on how it works.)

On the other hand, ASIC hardware also takes a lot of energy to manufacture, and once the difficulty gets high enough, they effectively become expensive paperweights.

This can be done in multiple ways. Solarcoin, for example, is designed to underpin renewable energy credits, meaning that when you trade them, you're supporting a market that rewards the production of solar energy.

Another digital currency, called carboncoin, is styling itself as a carbon-offset coin. Its anonymous manager, who calls himself 'Axis Mundi', explains that it started off as a pre-mined coin without a carbon-offset focus, but the developer gave up the coin and sold his pre-mine. Mundi is trying to repurpose the coin as part of a carbon-offset initiative.

He is collecting carboncoin donations, and has a deal with owners of land in the US and UK, to use those coins to fund the planting of saplings. Each sapling will offset one ton of carbon, Mundi says.

He has collected about 1.25% of all the coins in circulation, and has more pledged. Mundi also accepts bitcoin donations. The coin is currently a proof-of-work coin, meaning that mining difficulty will rise, although he wants to fork to a proof-of-stake coin at some point in the future.

Several suppliers let you pay for these directly in bitcoin, such as My Clean Sky. And then there are always traditional fiat-based carbon offset schemes, which you could pay into by converting some of your bitcoin to conventional currency.

Some hope that the use of renewable power on the bitcoin network will increase. The bitcoin mining system is well-suited to renewables.

"A lot of renewable power is unused because it'd be too hard to get it to the consumers [eg: solar panels in the middle of a desert]. Mining rigs can locate anywhere and use power nobody else wants."

The average residential bitcoin user may not be willing to build a rig in the middle of a desert with a solar array, but institutional miners running their own data centres may grab an increasing share of the pie. If those data centres garner their power responsibly, as those operated by KnCMiner and MegaBigPower claim to, it could be good environmental news.

There's a trade-off for everything. Bitcoin difficulty will rise, and so will the carbon emissions that we use to create our cryptocurrency. But, at least at an individual level, there are some steps that we can take to make it better.

BUSD$1.00
0.11%
View All Prices
Sign up for Crypto Long & Short, our weekly newsletter featuring insights, news and analysis for the professional investor.
By signing up, you will receive emails about CoinDesk product updates, events and marketing and you agree to our terms of services and privacy policy.