The world's first brick-and-mortar bitcoin deposit and financial services portal, Neo, opened the doors to its flagship branch in Cyprus at 10:30am local time today.

Neo is the 'bank-like' arm of bitcoin business twins Neo & Bee, with Bee serving as the payment processing network. Cypriot residents will have access to services "allowing them to interact with their money like they would with Euro deposits in any traditional bank", including deposit, savings, business and merchant accounts.

If successful, Neo promises to engrave 24th February 2014 as a landmark date in bitcoin's history. Economist, author, and bitcoin fan Tuur Demeester attended today's launch and is hopeful it will set a precedent for similar bitcoin services everywhere:

"Bitcoin is a hero who gives financial autonomy back to the people, that's the gist of Neo's marketing campaign. This is a message that really speaks to the distressed population here in Cyprus, who are now realizing that not only can they use bitcoin to regain some essential personal freedoms, but also that they can turn this crisis into an opportunity."

He continued: “I think we're now in a period comparable to that of 1994-95, when companies like GeoCities, Yahoo, and Microsoft made the internet useful and easy to access for a broad segment of the population. In my view, Neo & Bee is making an admirable (and hitherto unprecedented) effort to bridge the gap from the geeky Bitcoin culture towards the general public."

All customer deposits at Neo's bank-without-a-bank are held in full reserve, in BTC. Customers may use either bitcoins or Euros, and can choose either Euro-pegged accounts with fiat value limits or ones that offer "full exposure to the bitcoin price level".

This offers the public access to the benefits of bitcoin without needing to worry about wallet security, online service hacks, or even being technologically literate at all. Customers can consult face to face with service representatives. 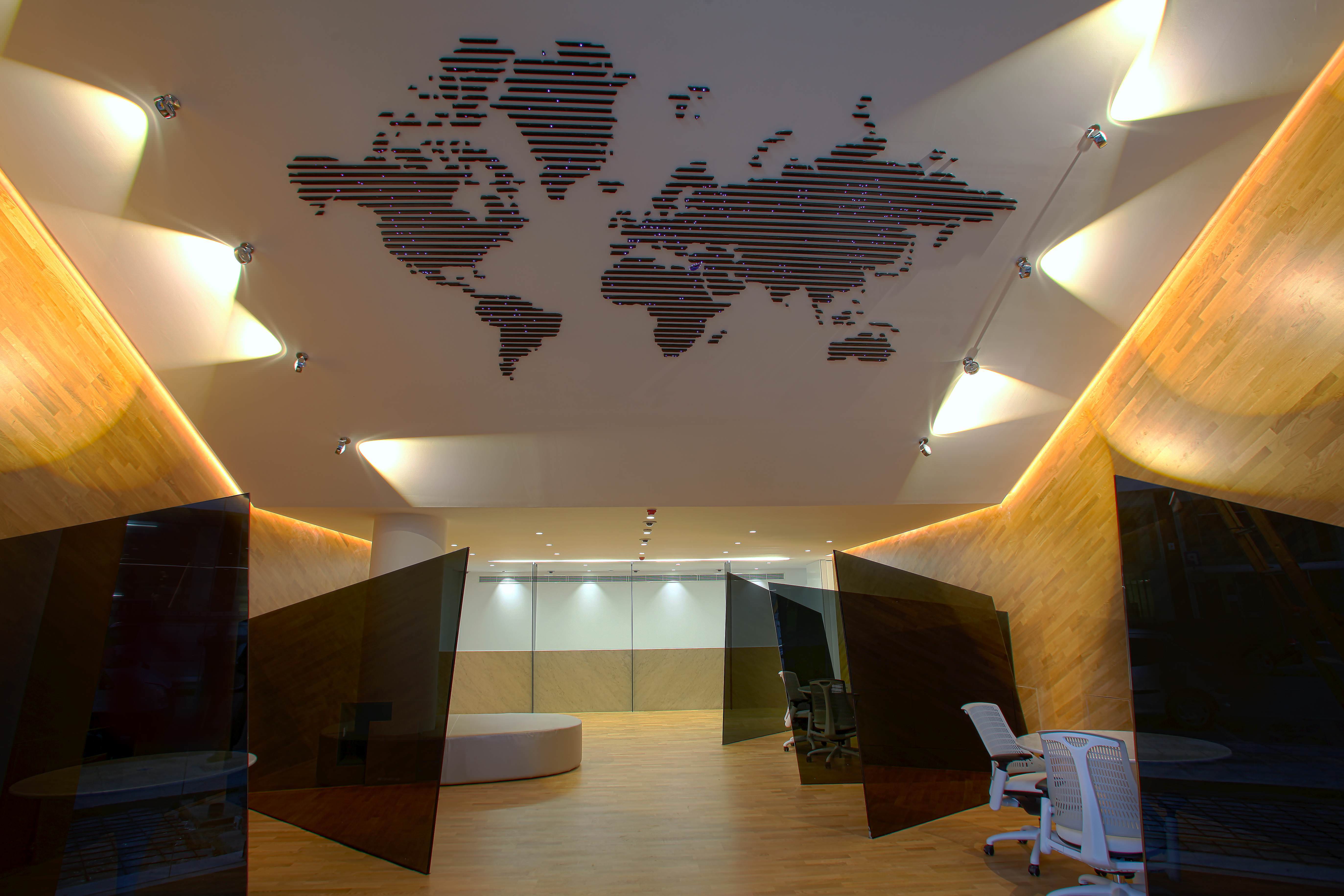 Neo will also help reduce the risk of those price-level exposed customers by offering time-locked accounts guaranteed to hold a certain amount of fiat value even if bitcoin's value drops. For the company, there's an advantage if the price rises instead.

Anyone can audit the company at any time and prove their funds are indeed being held in reserve, since Neo's addresses will be available for inspection on the bitcoin block chain. Even if the company disappears, the bitcoins are still yours.

What Neo doesn't do at this stage is lend money. Imagine a 'physical bitcoin wallet', or if you prefer, a bank that keeps your money safe and makes transactions simple (imagine!) and you have Neo & Bee.

Bee functions like a bitcoin-based debit card system – offering merchant terminals and cards with EMV chip and PIN technology, with the added bonus of faster settlement processing times and lower fees. And, of course, no chargebacks.

Bee is technically a separate business entity but operates under the same umbrella as Neo. CEO Danny Brewster, who has personally invested €6m getting the business off the ground, described it to the Cyprus Mail as follows:

“Neo and Bee are two separate brands that fall under the same roof. Neo is a physical portal for people to get educated on the bitcoin technology. They can also buy bitcoins directly from us, but we won’t sell to them until we know they got the right understanding of the technology.”

Both Neo and Bee will comply with banking laws and regulations, but free from the influence of the EU Central Bank. The last part of that sentence should prick up plenty of ears in Cyprus, and it's no accident the company chose it as the place to get things started.

The island nation has a history as a financial services center, but it was the 2012-13 Cypriot Banking/Financial Crisis that really ignited a desire for something other than traditional banking.

The events of March-April 2013 have become infamous in the financial world.

Faced with widespread banking insolvency (a knock-on effect from Greece's government debt crisis), Cyprus agreed to a bailout deal that would close the country's second largest bank and planned a "bank deposit levy" of 6.7% for all accounts under €100,000 and 9.9% for those over.

Depositors at the closed bank would take a haircut of up to 40%. Local banks immediately suspended business to prevent a run. The deal, proposed by the International Monetary Fund (IMF) Eurogroup, European Commission (EC), and European Central Bank, was promoted as targeting wealthy foreign citizens of other countries (mainly Russia) using Cypriot banks for tax avoidance, but many around the world saw it as a harbinger of government confiscations to come as other Western world treasuries ran out of money.

The deal's image wasn't helped when news emerged that many of Cyprus' wealthier depositors had been able to transfer money out of their accounts online through branches still open for business in the UK, leaving others to shake their fists at non-functional ATMs – or threaten to drive bulldozers through their windows.

Interest in bitcoin skyrocketed in Cyprus and around the world, driving prices to a record $266 average and even over $300 in China, and causing naysayers to scream "bubble!". Though the value dropped shortly after, bitcoin's status as a desirable asset and investment of serious value was sealed. 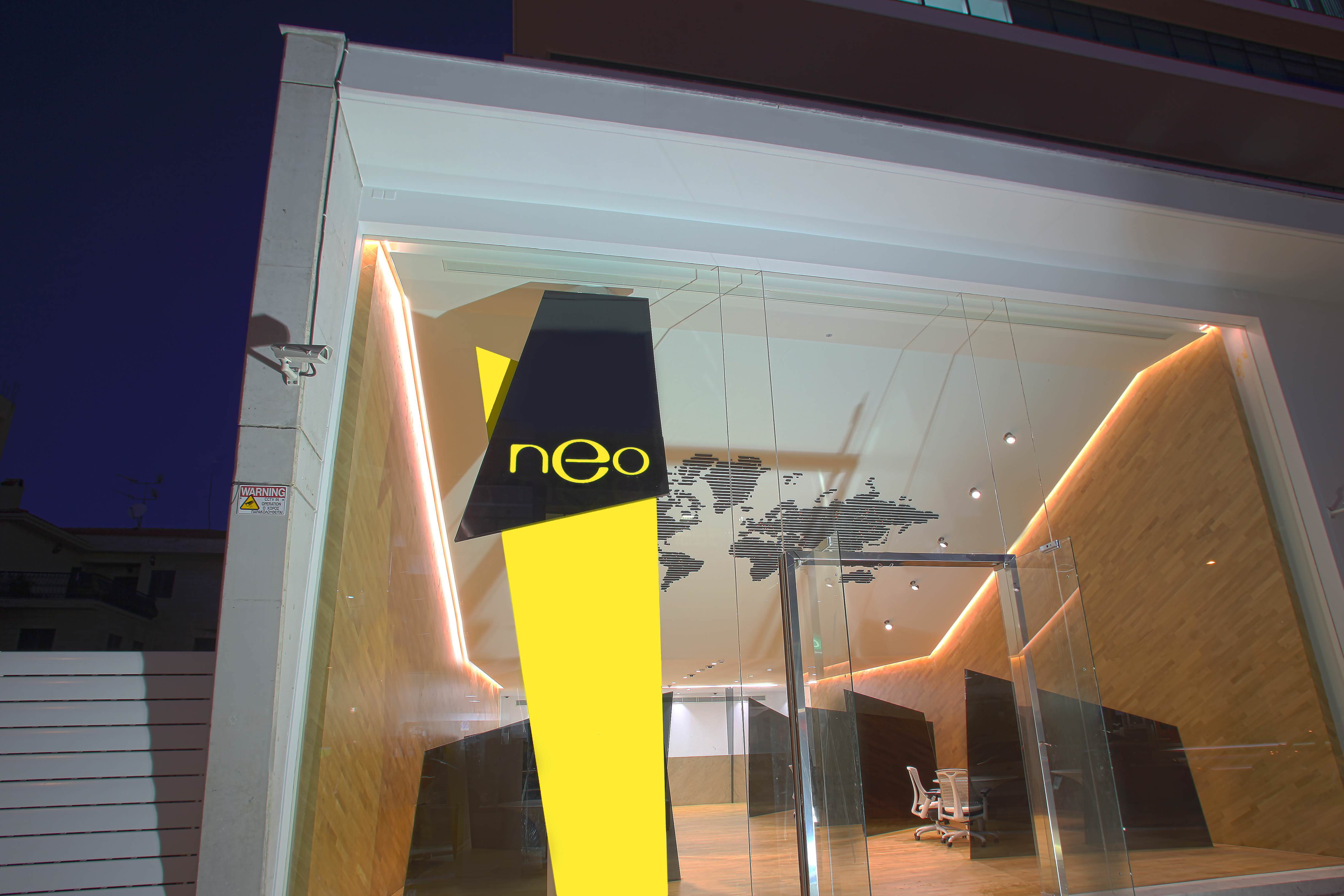 While its services are available only to Cypriot residents at present, the company has big plans to expand throughout the European Union in future. Neo says there are also plans to open a second branch in Cyprus within a month.

Neo & Bee, a subsidiary of UK based company LMB Holdings, intends to make money through value spreads, a trading desk and simply by 'going long' on bitcoin - buying the bitcoins of merchants it services in a similar fashion to other existing payment processing companies like Coinbase and BitPay.

CEO Brewster also claims to be interested in other block chain-based applications like autonomous legal contracts and derivatives, and has a grand vision to turn Cyprus into a Silicon Valley-like incubation hub for bitcoin businesses.

CyprusStartupsTechnologyNeo &amp; BeeNewsCompaniesTechnology News
The Festival for the Decentralized World
Austin, Texas
Save a Seat Now

By Amitoj Singh
Sponsored
May 26, 2022 at 1:30 a.m. UTC
May 26, 2022
RegulationsPolicyRBICentral BankCoinbaseSupreme Court

By Zack SewardJennifer SanasieWilliam FoxleyWendy O
Sponsored
May 25, 2022 at 11:00 p.m. UTC
May 25, 2022
PodcastsCryptoBitcoinA16zNFLNFTs
Don't Miss The Festival for The Decentralized World