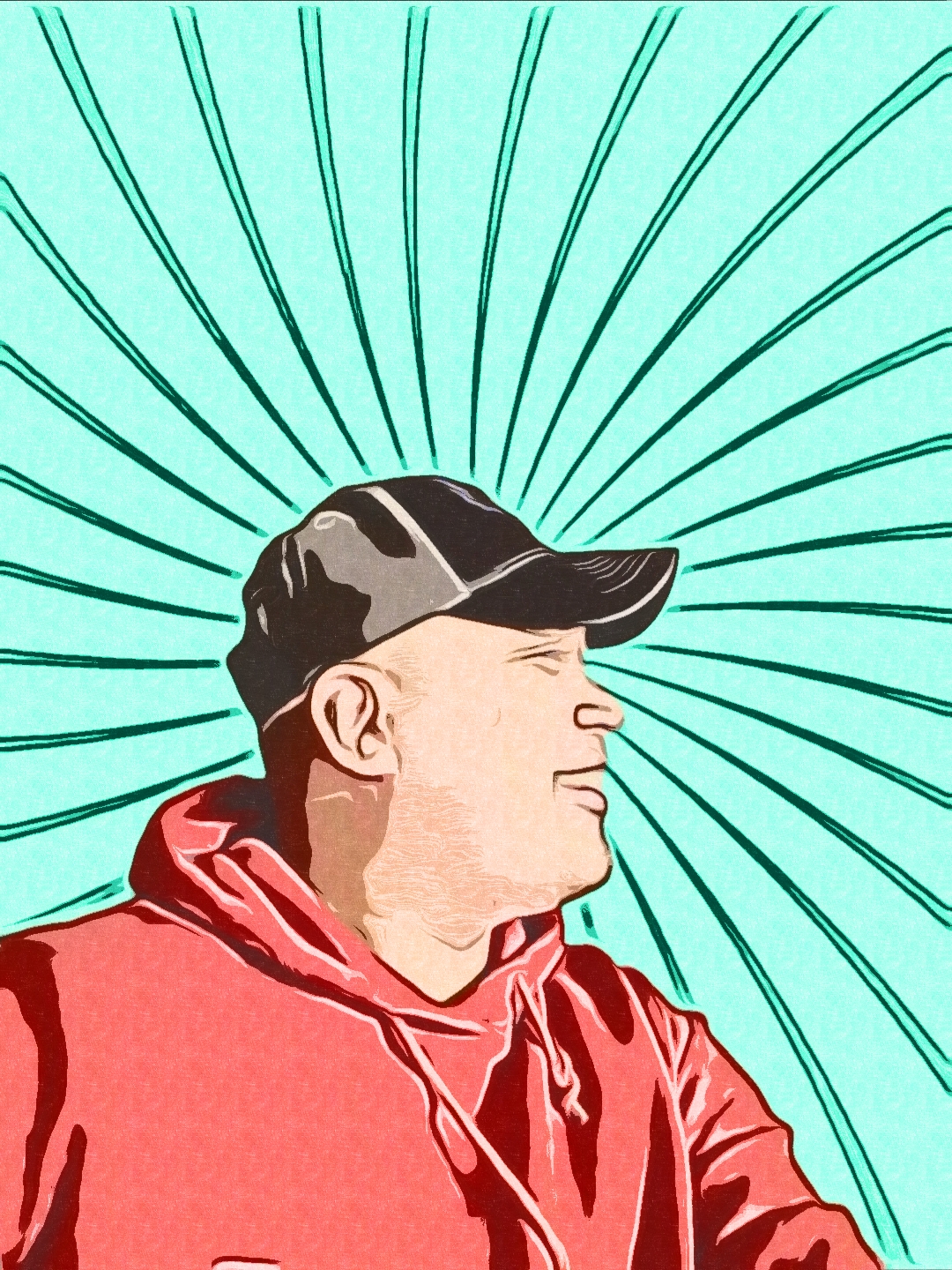 You may have come across the term “blockchain” on social media or online news covering cryptocurrency or during a conversation on the future of technology. In a nutshell, blockchain serves as a shared, unchangeable, digital record of pieces of information (such as transactions) stored in computers or servers.

See Also: What Is Blockchain Technology?

Pros of a public blockchain:

For instance, XinFin’s hybrid blockchain makes it versatile in solving any underlying challenges within the finance and global trade sectors.

Its current blockchain infrastructure has both a public and private state. XinFin’s private state ensures that sensitive financial data remains secure, while the public state makes data transparent and verifiable.

Xinfin’s system has been used for remittance, peer-to-peer trading platforms, blockchain-powered insurance and online digital asset-linked identity, showing the versatility and various use cases of a hybrid blockchain.

Furthermore, members of the hybrid blockchain can also decide who can engage within the blockchain and which transactions are revealed to the public.

One of the largest systems using the consortium blockchain is R3, which includes Fortune 500 companies among its member entities. The purpose of R3’s network is to promote collaboration globally among organizations, such as creating apps built on their network.

Is Credit Suisse the Next Lehman Brothers?

Crypto Update | Deglobalization Is Happening. Crypto Is Part of the Answer

All
All
All
undefined Courses | undefined Minutes