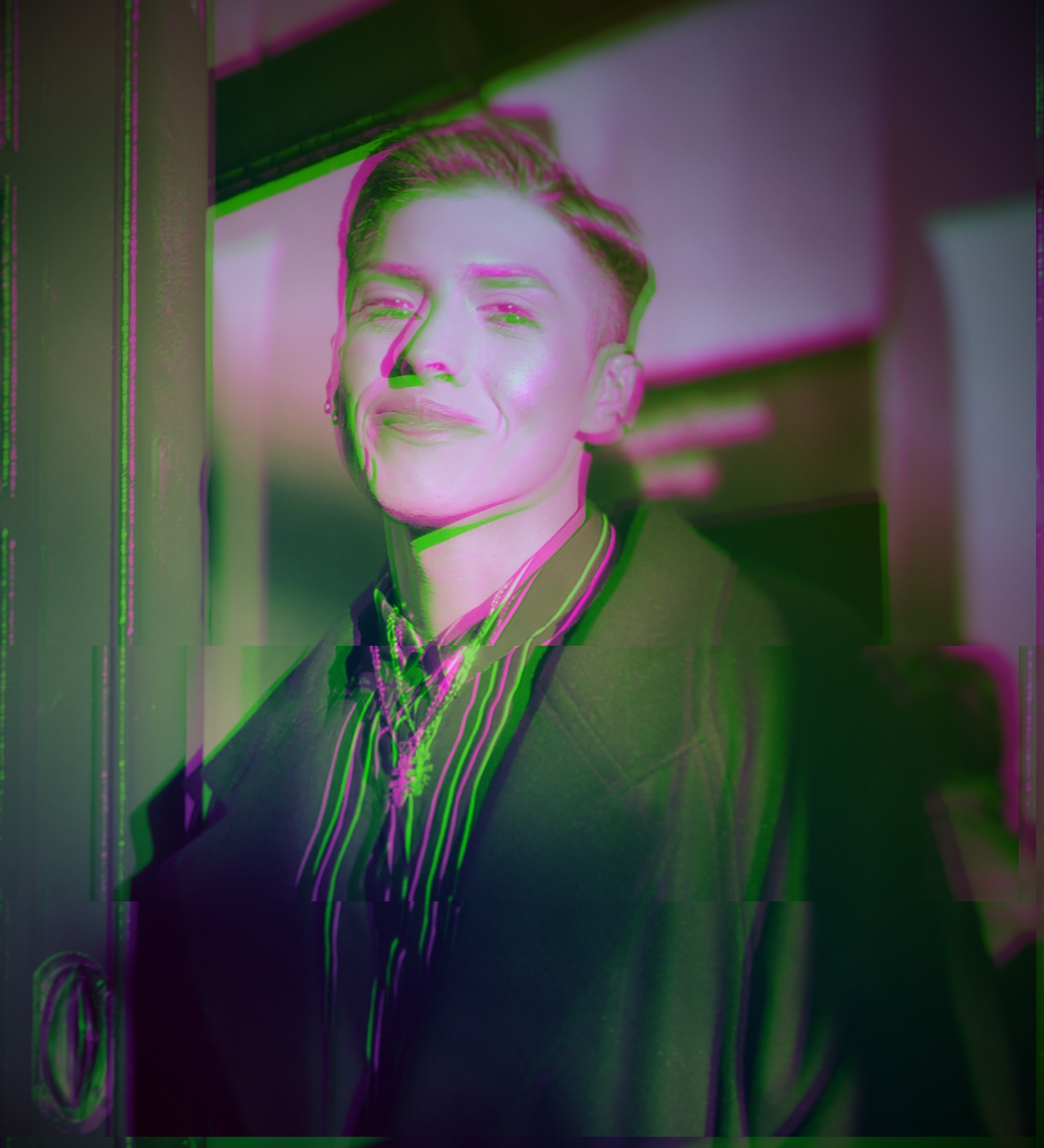 Bitcoin (BTC) is fundamentally a good idea that has been spoiled by too much cheap money and speculative interest, according to Rockefeller International Managing Director and Chairman Ruchir Sharma.

Sharma, a former emerging markets investor at banking giant Morgan Stanley (MS) as well as a New York Times bestselling author, said bitcoin could make a comeback in similar fashion to that of e-commerce giant Amazon (AMZN), which plunged about 90% in the early-2000s dot-com collapse, but subsequently rose more than 300 times in value over the next 20-plus years.

First, however, “we need the excesses to get weeded out,” Sharma said about bitcoin on CoinDesk TV’s “First Mover” program. “And then we can see the emergence once again of bitcoin and cryptocurrencies, as a steadier asset.”

Bitcoin, he said, for now remains “caught up in this speculative mania,” whose global collapse still isn’t complete. He returned to the Amazon example, noting it took some time for that company to recover. Indeed, it was several years until the stock of the online retailer caught up to and surpassed its bubbly 1999 level.

For bitcoin and other digital assets, Sharma thinks the next six months could see further drops, at least in part thanks to a continued decline in U.S. stocks. He noted typical bear markets last about a year and stocks fall 35%. This current bear is less than a year old and the S&P 500 has fallen by just 20%.

“I’m not willing to call the [market] bottom as of yet on bitcoin and cryptocurrencies,” he said. “The U.S. bear market regime, which is the driver of risk appetite around the world, is still very much in play.”

Sharma supports the idea of a currency regime that does not center on the U.S. dollar. While there hasn’t been a currency able to take the greenback’s place, bitcoin could be the answer, he suggested.

“The dependence on the U.S. dollar in general cannot continue … There is a need for having another currency out there with some transactional need, which is a bit more stable in value … Three to five years from now, hopefully [bitcoin] will emerge as a more stable asset.”

“The window of opportunity is open,” Sharma added, but the clearing of speculative excess needs to happen first.

Sharma is bullish on crypto in India, saying the government is limited in how much it can control digital assets.

From an economic standpoint, the country’s use of bitcoin and other digital cryptocurrencies to issue payments via direct digital transfers is helping everyday residents.

“A country like India really shows you how much the buildout of a good public digital infrastructure can help transform the lives of people,” Sharma said. “It’s possibly the single most important economic development for India.”