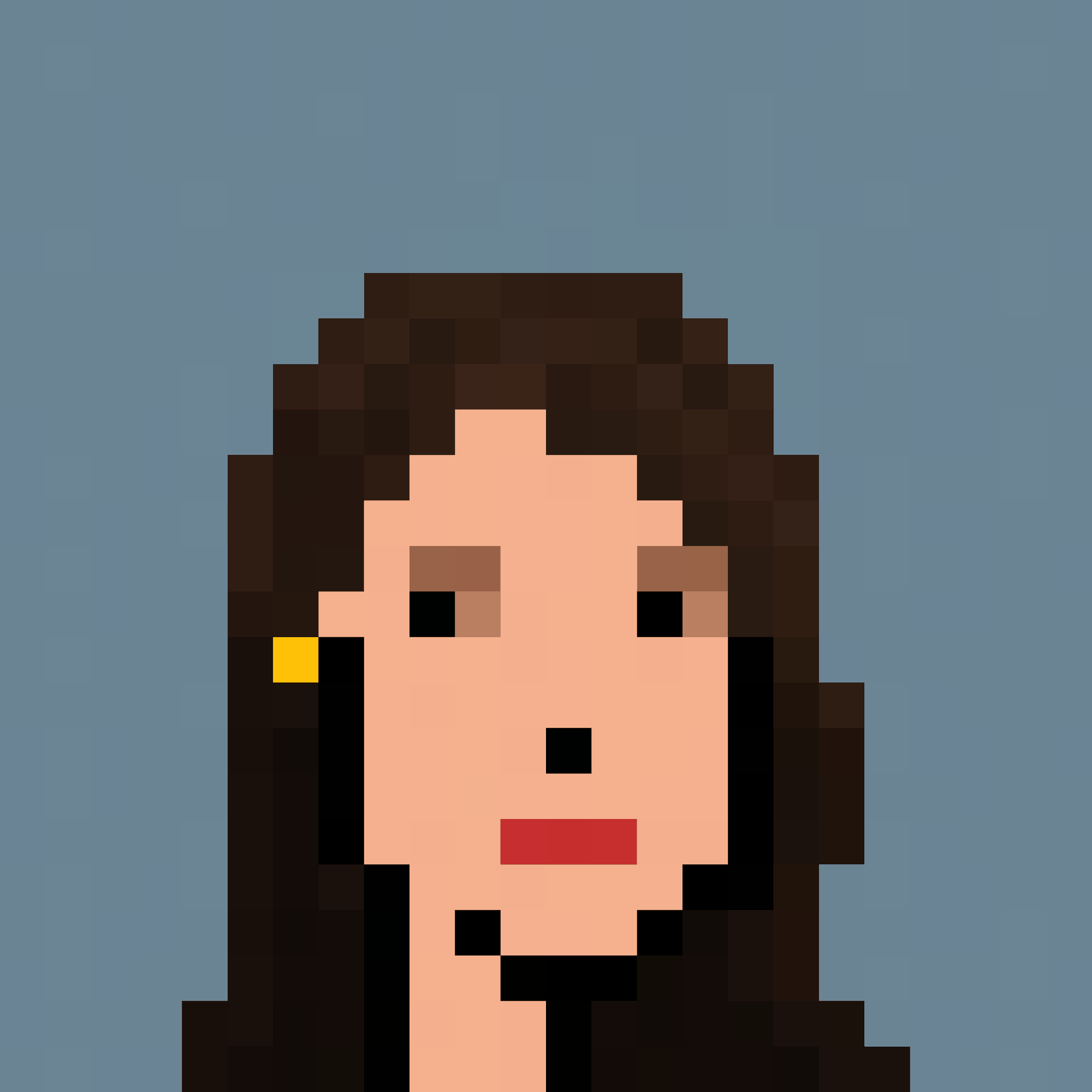 Convicted fraudster Martin Shkreli has a message for Do Kwon, the alleged fugitive co-founder of Terraform Labs: There are worse things than jail time.

During a spontaneous recording of the UpOnly crypto podcast on Tuesday, "Pharma Bro" Shkreli joined Kwon and the podcast's hosts in discussing Binance's agreement to acquire FTX after rumors about the Bahamas-based exchange's apparent insolvency led to a slowdown of withdrawals.

Shkreli, who was released from prison in May after serving a four-year sentence for securities fraud, told Kwon – who is being investigated in his native South Korea for multiple allegations of wrongdoing, including manipulating the price of the Terra stablecoin, which later collapsed – that jail "sucks, but is not the worst thing ever."

Shkreli had similar advice for FTX's Sam Bankman-Fried who, only recently, was one of the crypto industry's darlings.

"It was really reckless for FTX to lead deals in Aptos and Sui. There's a reason banks don't do that," Shkreli said. "It's really funny that you can go from being the bailout giver to the bailout recipient in a matter of a few months."

"There's a good time SBF does a little time on this. Hate to say it," Shkreli added. "I don't want to see anybody go to jail because it sucks, but if people don't get 100 cents on the dollar here, SBF is probably gonna do a little time. If you're basically the architect of some empire that took people's money and didn't give it back to them – that's all [prosecutors] need to know. There's going to find some law that applies to you ... nobody's gonna look at Sam Bankman and say anything other than 'guilty.'"

However, Shkreli's predictions for jail time didn't stop at Kwon and Bankman-Fried.

"It's just sad to see how many crypto people are going to prison and will go to prison," Shkreli said, mentioning former Ethereum developer Virgil Griffith and alleged Bitfinex hack launderer Ilya "Dutch" Lichtenstein. "We're just seeing the start of it. It's going to be a pretty big club."

BUSD$1.00
0.04%
View All Prices
Sign up for The Node, our daily newsletter bringing you the biggest crypto news and ideas.
By signing up, you will receive emails about CoinDesk product updates, events and marketing and you agree to our terms of services and privacy policy.

BUSD$1.00
0.04%
View All Prices
Trending
1
Business
A European Central Bank Blog Decries the End of Bitcoin, and We Aren’t Buying It
2
The Breakdown, With NLW
Bitcoin and Opting Out of the IMF & World Bank
3
Markets Daily Crypto Roundup
Weekend Story: What Do You Really Own in the Ownership Economy?
4
CoinDesk Podcast Network
Headlines: Top Stories of the Week 11-28-22