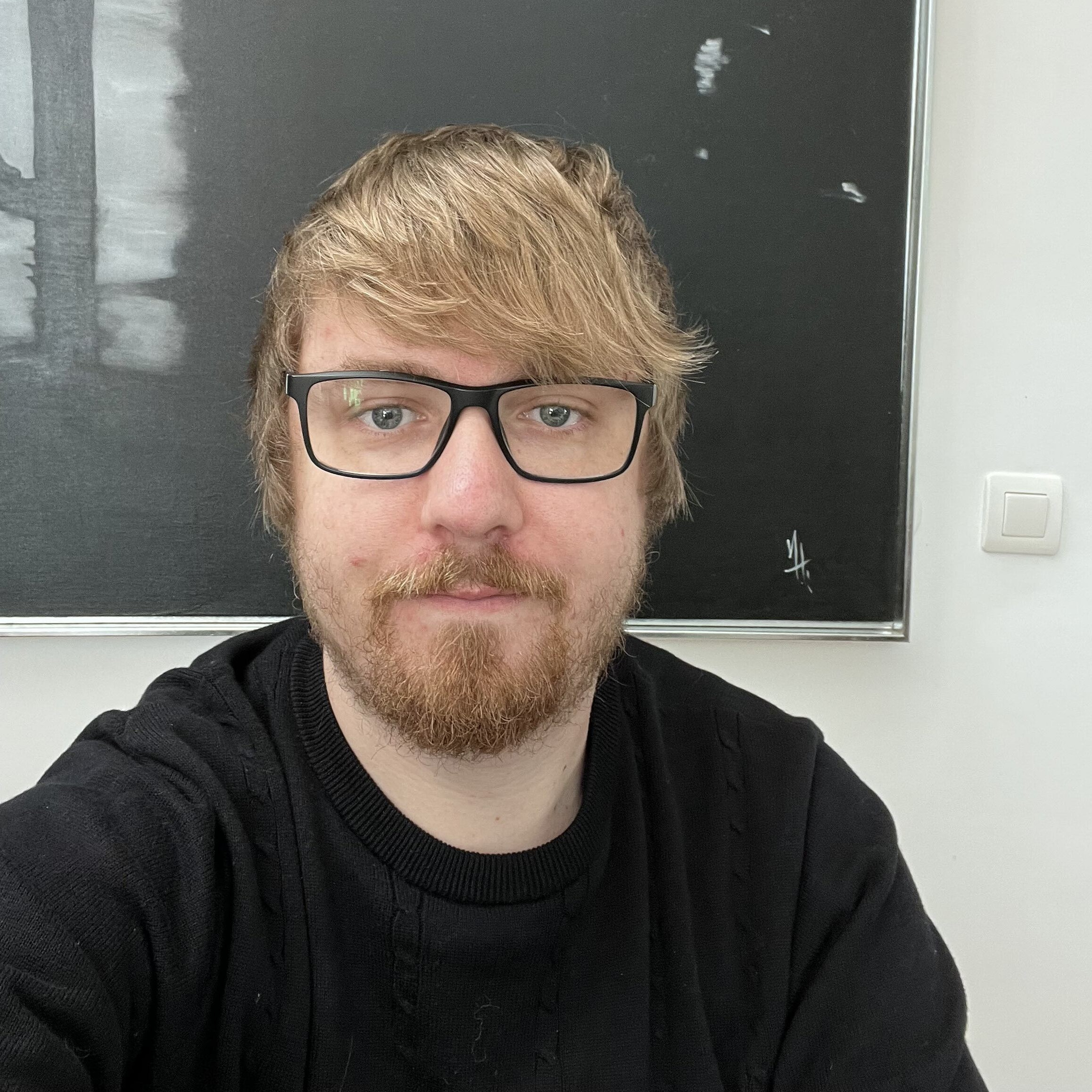 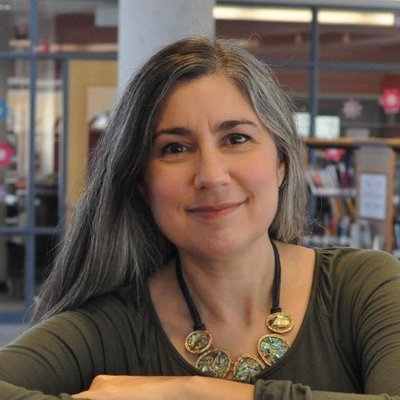 Ellis Pinsky, a 20-year-old crypto hacker who swindled crypto investor Michael Terpin out of millions and who was dubbed "Baby Al Capone" by the New York Post, has agreed to pay $22 million to the victim, according to a court filing in the Southern District of New York.

The hack dates back to 2018 and involved an elaborate SIM-swap scheme that targeted mobile operator AT&T (T), which ultimately resulted in Terpin losing cryptocurrencies worth $24 million. SIM swapping is a way of bypassing two-factor authentication using mobile operators to break into sensitive websites like crypto exchanges and online banking.

Pinsky, who was 15 and a 10th-grader at Irvington High School in suburban New York at the time of the hack, confirmed his direct involvement in the SIM swap and subsequent theft, according to the court filing, which has been signed by both Terpin and the hacker. A detailed account of how the AT&T SIM-swap occurred will also be provided by Pinsky.

Terpin's attorney, Tim Toohey, said that he hopes that with that detailed information AT&T will take responsibility for security failures that led to the breach.

In 2020, a California judge dismissed a punitive damages claim against AT&T from Terpin. The court said the claim can be put back after discovery, with the case set to go ahead at Los Angeles federal court in May 2023.

All remaining claims against the hacker, other than the New York state law claim for conversion, will be dismissed.

BUSD$0.99979398
0.05%
View All Prices
Sign up for The Node, our daily newsletter bringing you the biggest crypto news and ideas.
By signing up, you will receive emails about CoinDesk product updates, events and marketing and you agree to our terms of services and privacy policy.