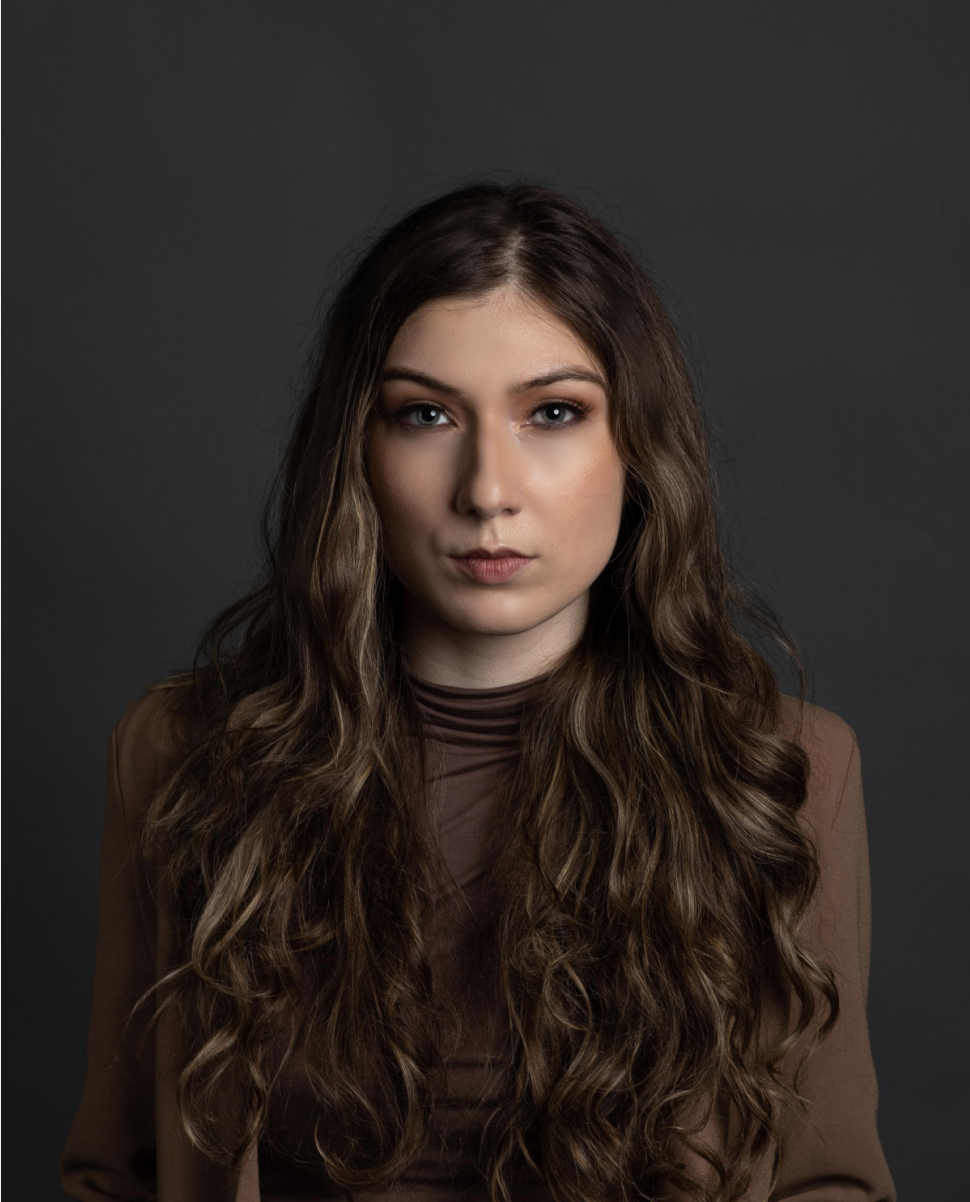 Celsius had previously estimated that it would run out of cash by the end of October, according to court filings submitted on Monday by Kirkland & Ellis, the law firm Celsius hired to direct its restructuring plan.

Ferraro said additional funds are coming from $61 million in loans made to crypto exchange Bitfinex that are maturing over the next few weeks, as well as roughly $20 million in savings on sales and use taxes on mining rigs that Celsius purchased. Tether, the stablecoin issuer that owns Bitfinex, previously loaned $1 billion to Celsius. Celsius expects to be cash-flow positive at the beginning of 2023, according to Ferraro.

Both Ferraro and Celsius CEO Alex Mashinky were on the call with the company’s creditors, but only Ferraro answered questions from the creditor group’s lawyers, the U.S. Trustee in the case and individual creditors.

Read more: Crypto Lender Celsius' Collapse Into Bankruptcy Should Be Probed, US Says

According to Ferraro, since its last filing on July 29 Celsius has spent $40 million of its cash balance primarily on building out its mining site in Texas and on payroll. This week, the federal court presiding over Celsius’ bankruptcy proceedings approved the firm’s resumption of selling its mined bitcoin (BTC) to help pay operating costs. In July, Celsius mined $8.7 million worth of bitcoin, but the company’s operational and capital costs for the month exceeded those earnings.

Ferraro also disclosed that Celsius has frozen all activity on its retail loans, including not requiring customers to make interest payments on their loans, nor liquidating them.

Celsius has remained in dire financial straits as it attempts to restructure its debts after filing for Chapter 11 bankruptcy in mid-July, several weeks after it paused withdrawals on its platform.

Court filings from earlier this week revealed the firm is largely cash flow negative and now only holds 15,000 BTC and 23,000 wrapped bitcoin (wBTC) of the 100,000 BTC customers deposited in the platform.

Since then, the lender has fielded cash-injection offers from several unidentified sources, according to Celsius lawyer Josh Sussberg during the firm’s second bankruptcy hearing on Tuesday.

BUSD$1.00
0.10%
View All Prices
Sign up for The Node, our daily newsletter bringing you the biggest crypto news and ideas.
By signing up, you will receive emails about CoinDesk product updates, events and marketing and you agree to our terms of services and privacy policy.