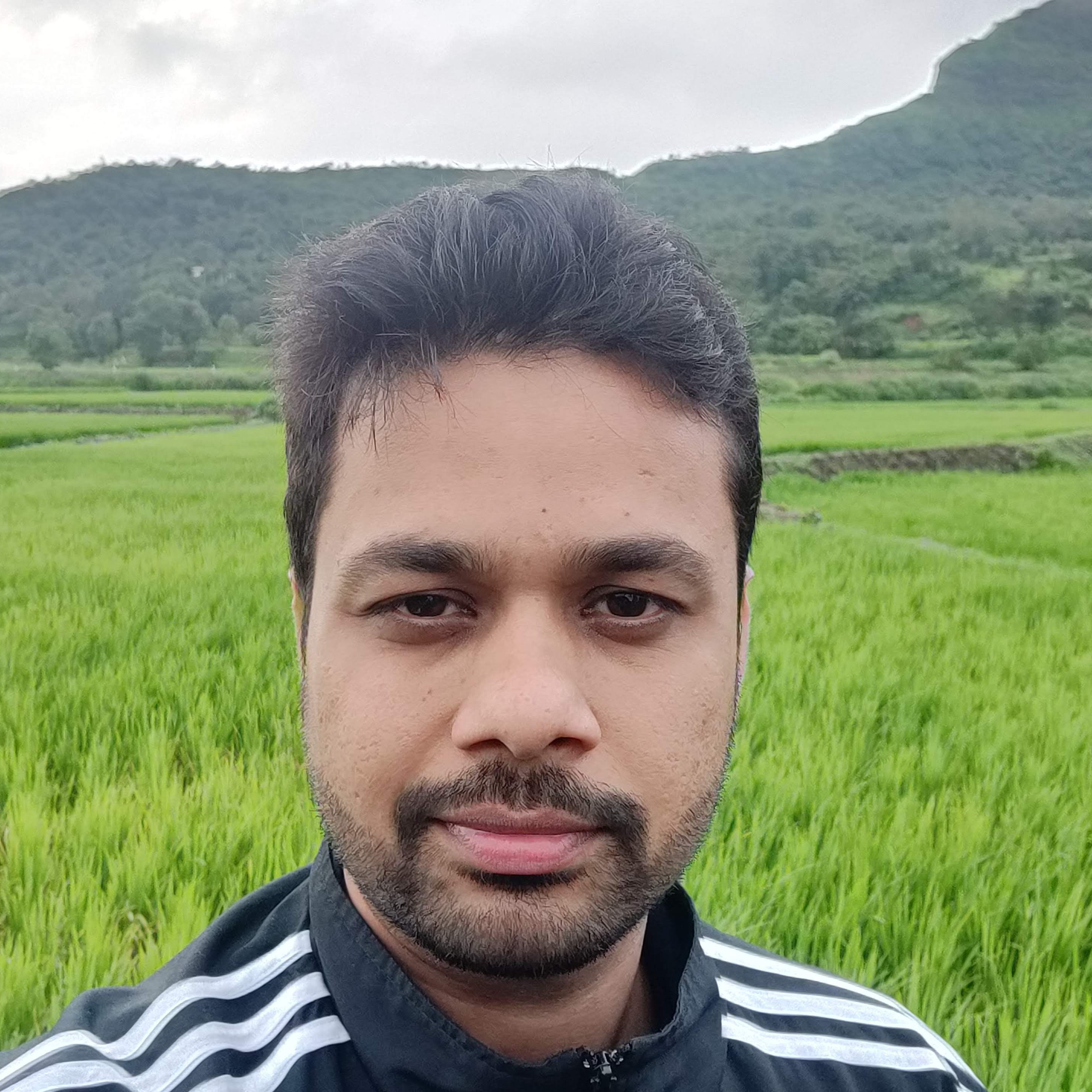 Good morning, and welcome to First Mover, our daily newsletter putting the latest moves in crypto markets in context. Sign up here to get it in your inbox each weekday morning.

The ongoing Russia-Ukraine war injected volatility into the global commodity market. The London Metal Exchange suspended nickel trading after prices surged more than 100% to over $100,000 per metric ton in Asian trading. The move was likely a result of massive short covering by traders holding bearish positions in the commodity.

Bitcoin appears uncorrelated to commodities and is more sensitive to high-beta and tech stocks, as discussed in Monday's First Mover.

That said, a full-blown commodity crisis can put pressure on stock markets and cryptocurrencies. "Investors who own crypto assets and ascribe value to say the scarcity of bitcoin may also be invested in other assets like stocks, and when there is newsflow that challenges the price action in a significant way, behavioral bias may lead to broad-based selling," Coinbase Institutional said in a weekly market commentary shared with CoinDesk via email.

According to Credit Suisse's Zoltan Pozsar, a commodity crisis is unfolding. "Russian commodities today are like subprime CDOs [collateralized debt obligations] were in 2008. Conversely, non-Russian commodities are like U.S. Treasury securities were back in 2008. One collapsing in price, and the other one surging in price, with margin calls on both regardless of which side you are on," Pozsar said in a note titled "Bretton Woods III" published Monday.

"After this war is over, 'money' will never be the same again ... and bitcoin (if it still exists then) will probably benefit from all this," Pozsar added.

Institutions appear to be scooping up shares in Grayscale Bitcoin Trust (GBTC), perhaps in hopes that the trust would receive regulatory approval to convert the close-ended fund into a spot-based exchange-traded fund (ETF).

According to Vetle Lunde, market analyst at Arcane Research, several factors argue in favor of buying GBTC at the moment.

"The announced DCG buyback program of Grayscale trust shares could contribute to narrowing the discounts," Lunde told CoinDesk in a Twitter chat, referring to Digital Currency Group, parent company of both Grayscale and CoinDesk. "However, the big bet that would cause this bet to be particularly profitable is the outcome of GBTC's ETF filing. An approval would lead the shares to trade at net asset value (NAV) due to active redemptions."

Shares in Grayscale Bitcoin Trust, the world's largest digital asset manager, began trading at a discount relative to the underlying cryptocurrency held in the fund last February. On Monday, the discount stood just short of the record 29.87% registered on Jan. 25, according to data provided by derivatives research firm Skew.

Grayscale was the preferred venue for institutional investors to gain exposure to bitcoin without owning the cryptocurrency until shares traded at a premium to the NAV. Read how the trust works here.

Risk assets, including bitcoin, have faced selling pressure well before Russia invaded Ukraine, thanks to fears of faster liquidity withdrawal of stimulus by the Federal Reserve.

And while these fears still linger, some observers are beginning to call a delay in the first Fed rate hike from March to May or June.

"IMHO, given the rapid tightening in the credit markets, extreme geopolitical tensions, dollar strength and flattening of the curve, the Fed should stay pat at March FOMC and punt the liftoff to May meeting when there is more visibility as to whether the current context is transient," macro fund manager Igor Schatz tweeted.

Goldman Sachs' global financial index has risen 60 basis points to 100.2 since Russia invaded Ukraine, signaling a rough period ahead for the worldwide economy.

In 2013, the Fed delayed the planned phased unwinding of asset purchasing program from September, citing tightening of financial conditions observed in the run-up to the September meeting as one of the key reasons to delay the taper.

At press time, the Fed funds futures show traders expects the Fed to kick-off the tightening cycle with a 25 basis point rate hike next week.

Move Over, Ethereum – Bitcoin’s Lightning Network Has Apps, Too

Complexity Theater: Why Luna Was the First Time DeFi Complexity Risk Was Transferred to Regular Investors