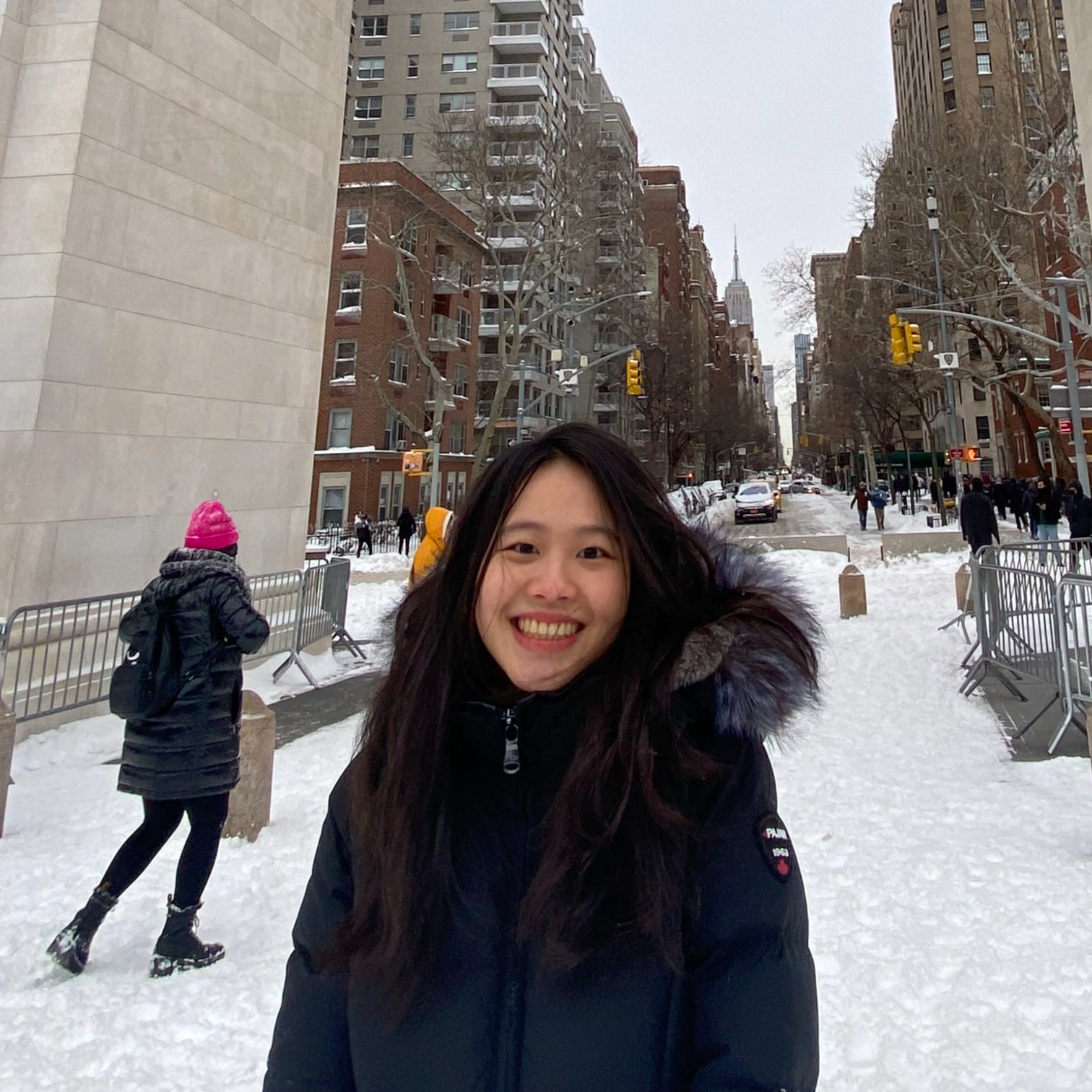 Most cryptocurrencies experienced choppy trading conditions on Thursday, indicating a lack of conviction among traders and investors.

Geopolitical uncertainty has kept investors on edge, especially as Russia attacks on Ukraine intensify. Meanwhile, talks between diplomats have faltered, as the two sides didn't reach an agreement on a cease-fire on Thursday.

On the macro front, the European Central Bank announced its plans to phase out of its bond-buying program by September, which could lead to higher interest rates. John Hardy, head of foreign-exchange strategy at Saxo Bank, described the announcement as a "game-changer" in a note on Thursday, pointing to growing pressure on central banks to combat inflation by tightening monetary policy, which could weigh on speculative assets.

Cryptos and stocks were slightly lower on Thursday, while oil prices declined. Traditional safe havens such as gold and the U.S. dollar traded higher.

Alternative cryptocurrencies (altcoins) experienced less selling pressure relative to bitcoin (BTC) on Thursday. Ether (ETH) is down 3% over the past 24 hours, compared with a 6% decline in BTC. Meanwhile, STX, the native token of the Stacks network that is used to fuel smart contracts, rose by as much as 20% on Thursday.

Bitcoin's correlation with the S&P 500 has risen over the past year, partly because of the increase in volatility in assets around the world. Typically, high volatility coupled with rising inflation causes a positive shift in correlations, especially between stocks and bonds.

Investors tend to reduce their exposure to risk during times of market stress. And the rising correlation between the S&P 500 and bitcoin could point to a broader shift away from speculative assets.

This time, however, rising inflation is thrown into the mix. Commodities, a traditional inflation hedge, tend to rally during the start of an inflationary cycle. Therefore, the correlation between bitcoin and commodities collapsed in recent months to more normal levels (zero correlation).

A surge in demand for speculative assets occurred after the March 2020 market sell-off, and at the present time, the macroeconomic environment has caused investors to unwind their risky bets. That could point to a period of lower returns for both equities and cryptocurrencies.

Chart below was created using Koyfin, a financial data platform.

Digital assets in the CoinDesk 20 ended the day lower.

There are no gainers in CoinDesk 20 today.

The last purchase by the Central American country had been in May.

The application comes about eight months after the SEC rejected the investment firm’s last application.

A significant number of carbon credits are from projects 8-10 years old; Ether and other major altcoins plummet.

Celsius Network is consulting with experts to try to reduce the fallout from its mid-June swoon.