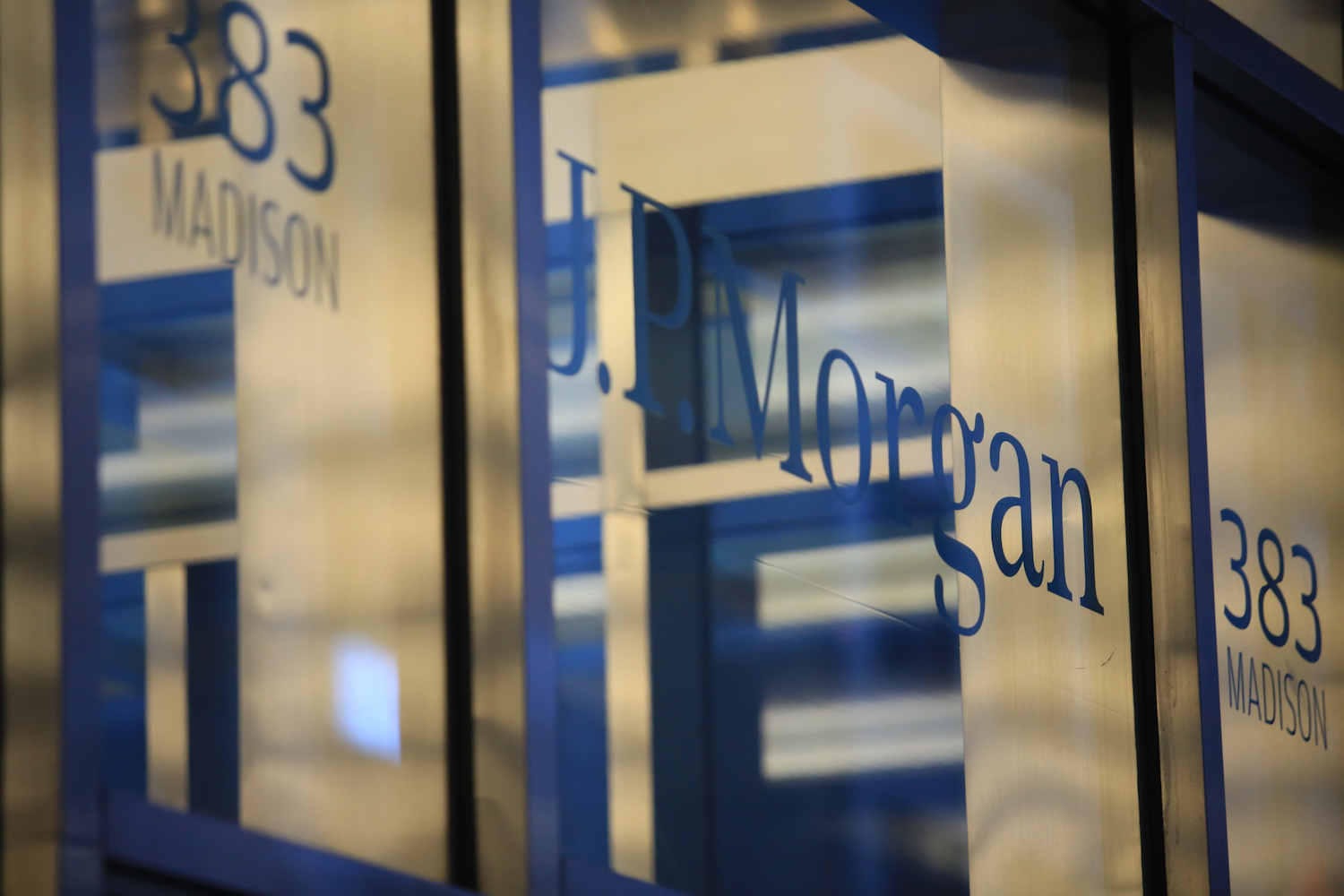 Cryptocurrencies could one day help investors diversify their equity and bond portfolios, analysts for JPMorgan Chase wrote in a new report. 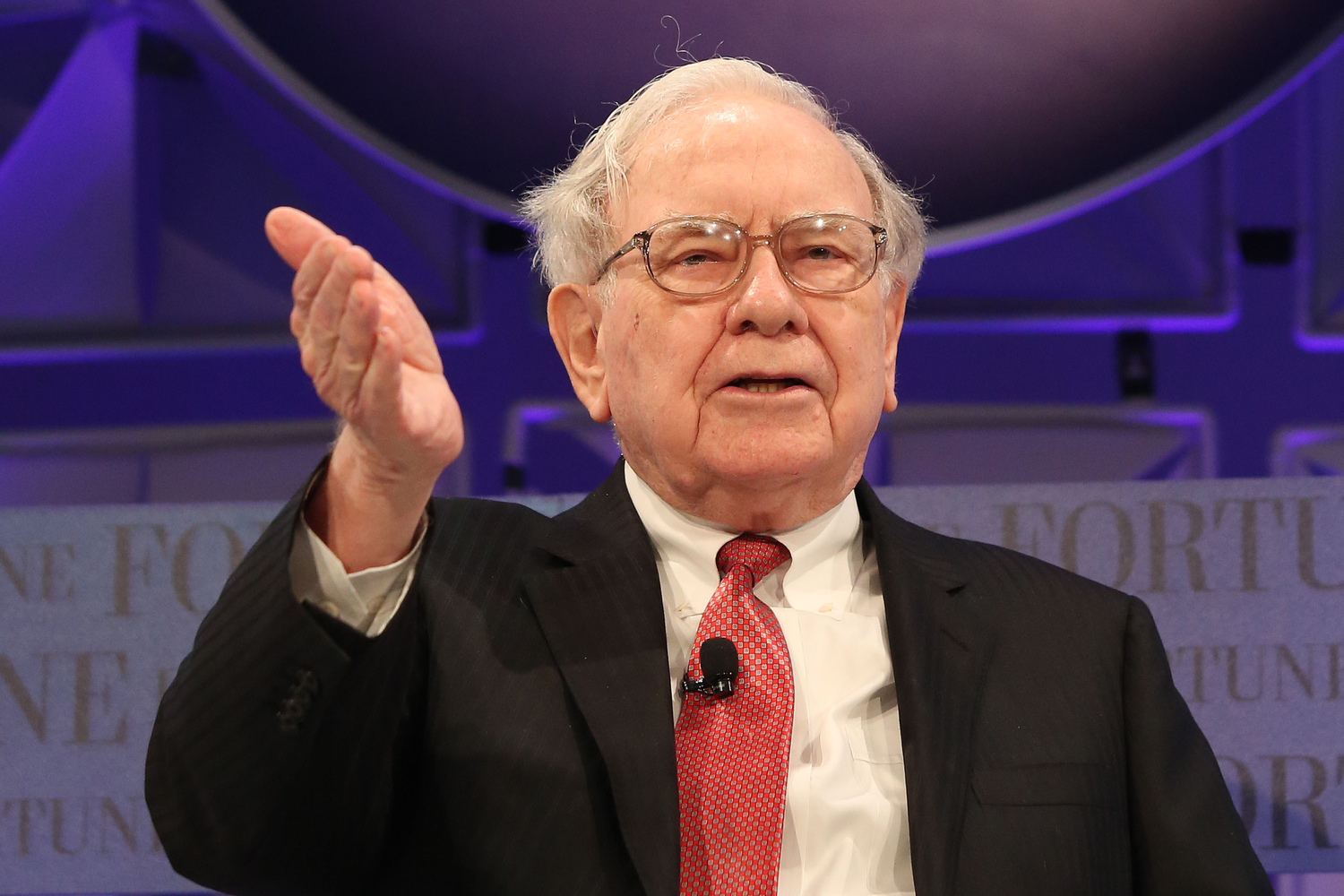 Warren Buffett: Cryptocurrencies Will Come to a 'Bad Ending' 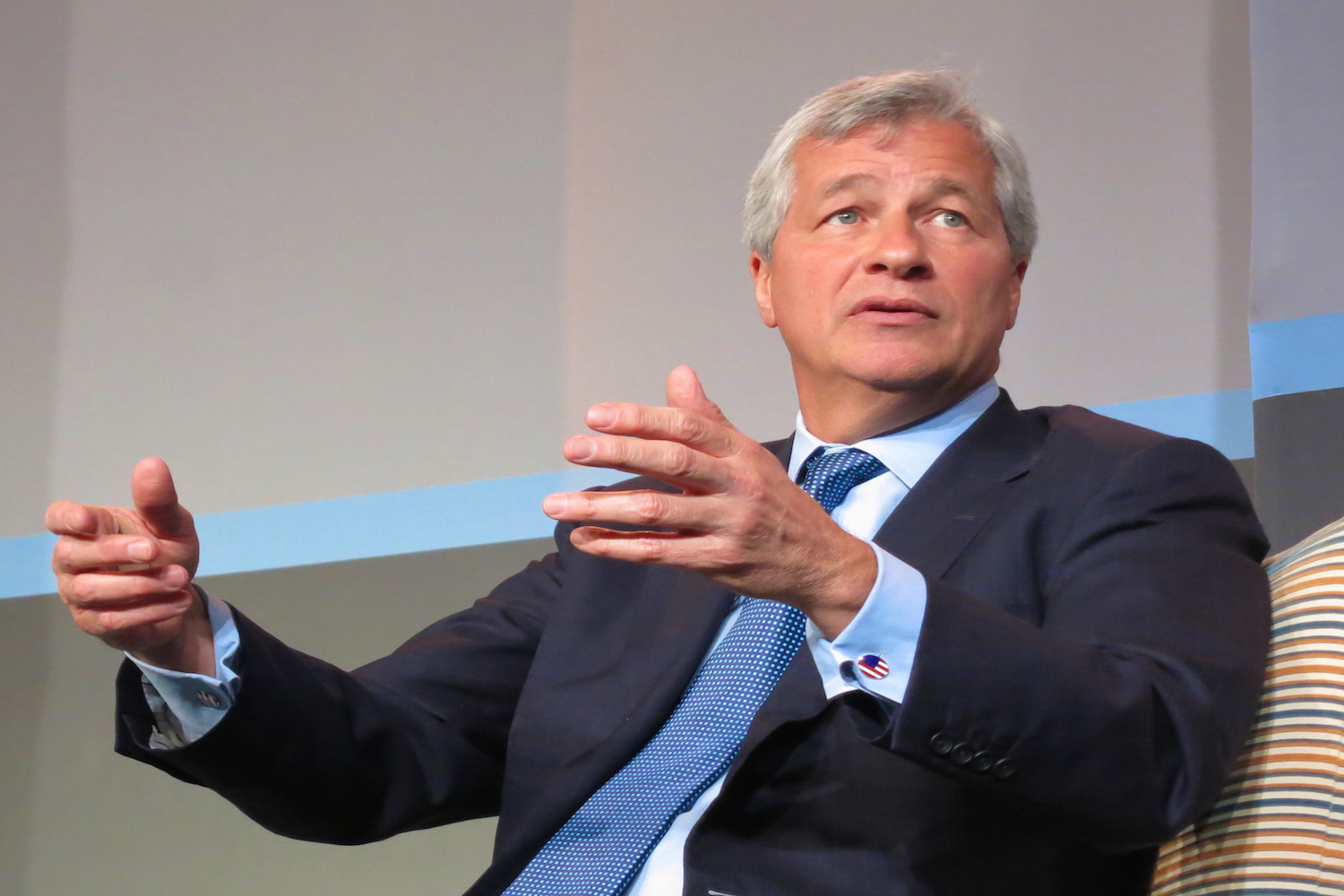 JPMorgan Chase chief executive Jamie Dimon now reportedly regrets calling bitcoin a "fraud," though he is still not a fan of the cryptocurrency. 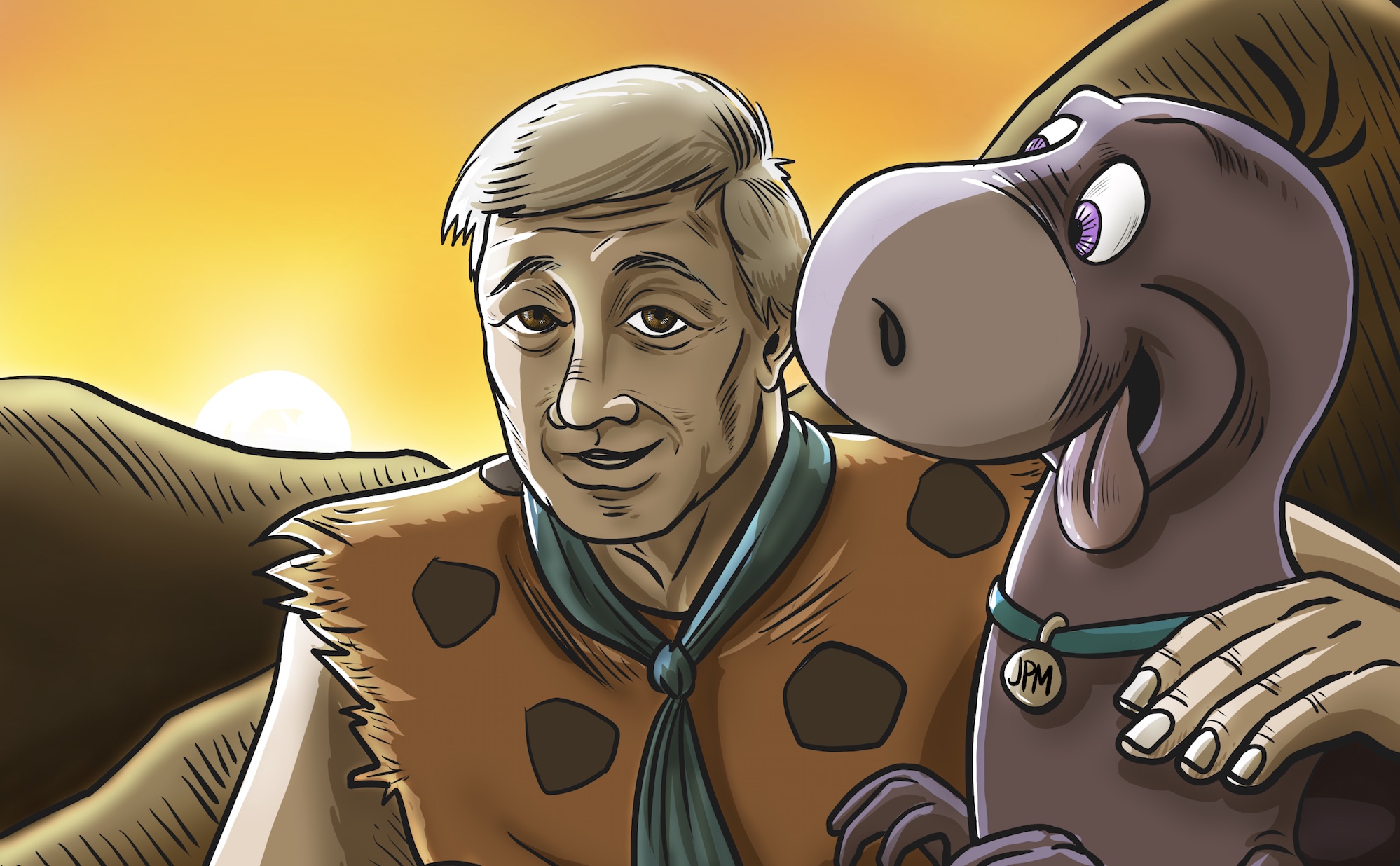 Most Influential in Blockchain 2017 #2: Jamie Dimon

Bitcoin is a fraud Four small words ignited a maelstrom when JP Morgan CEO Jamie Dimon took the stage at a conference in September The blockchain world was never quite the same again In response bitcoin became the talk of Wall Street and in that dialogue a beast was unleashed that maybe just maybe took [...] 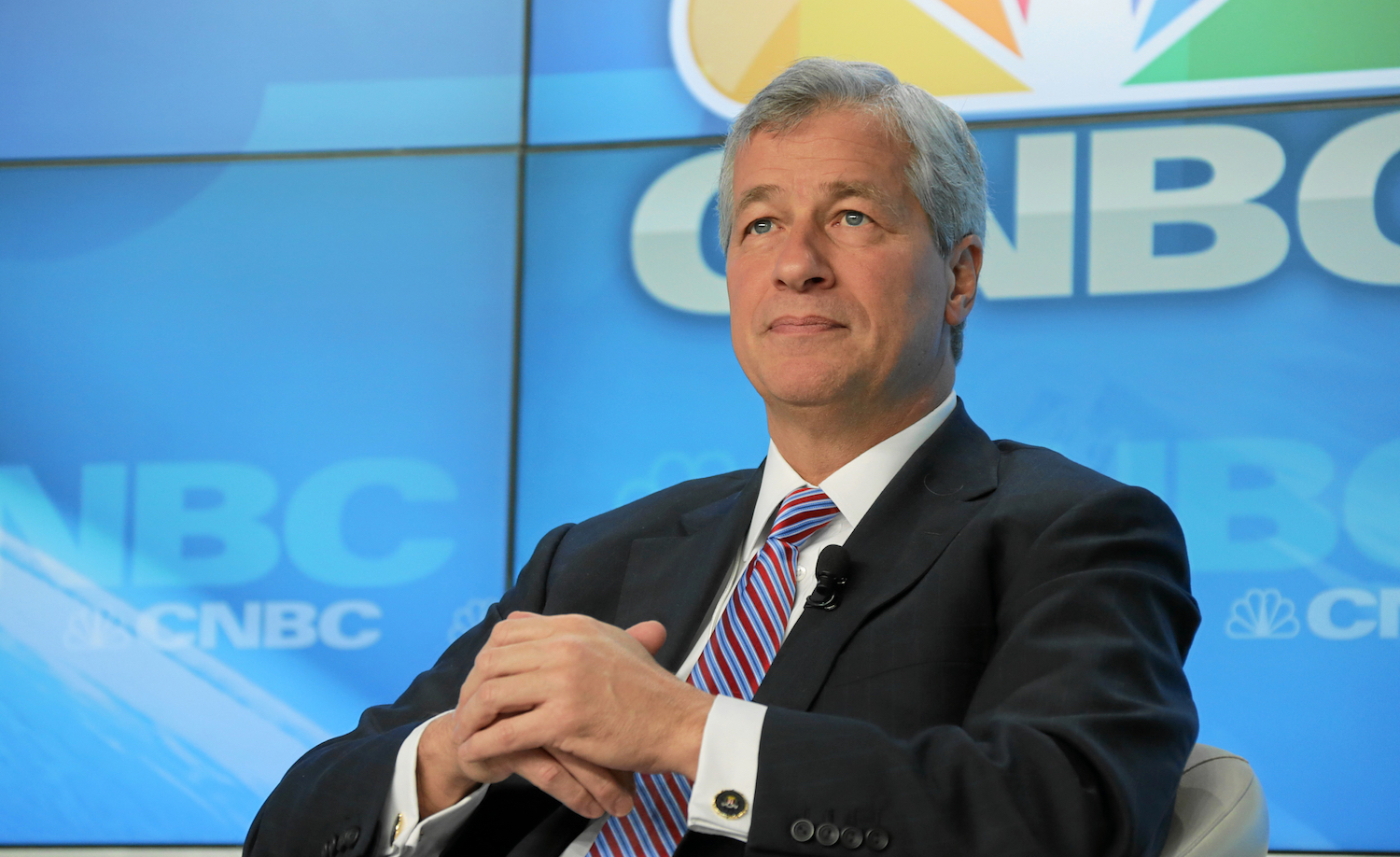 At It Again: Dimon Breaks Vow, Says Bitcoin Buyers Will 'Pay the Price'

Just a day after JPMorgan Chase chief Jamie Dimon said he wouldn't talk about bitcoin, he issued new remarks about the cryptocurrency. 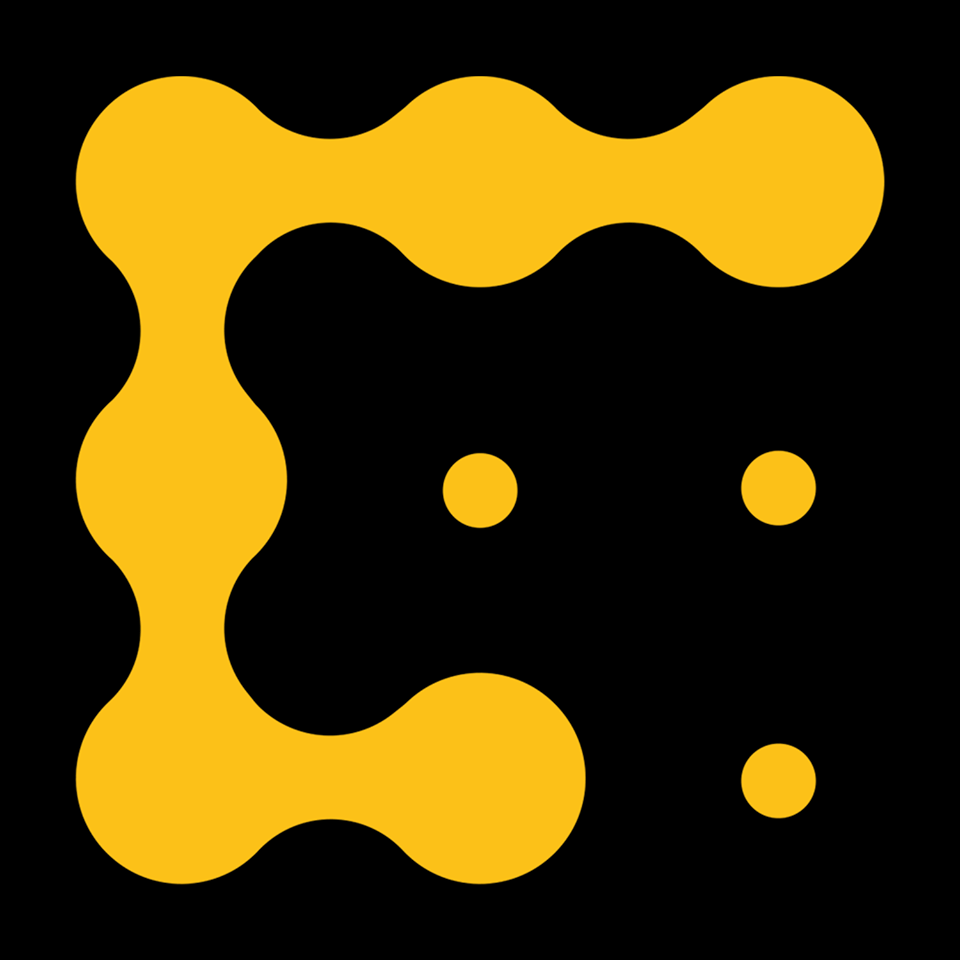 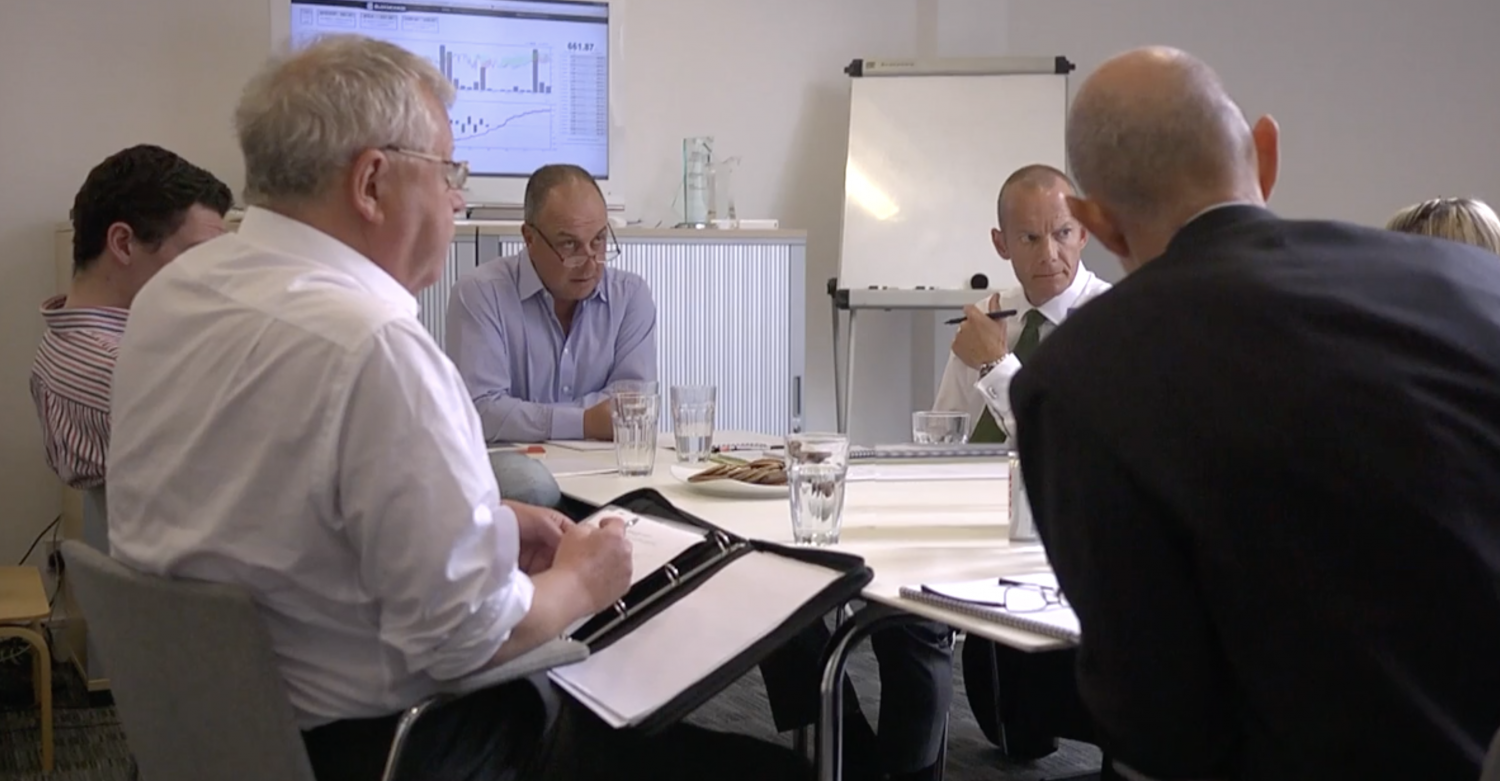 Danny Masters traded commodities at some of the top financial institutions, but now he's going toe-to-toe with them, betting big on bitcoin. 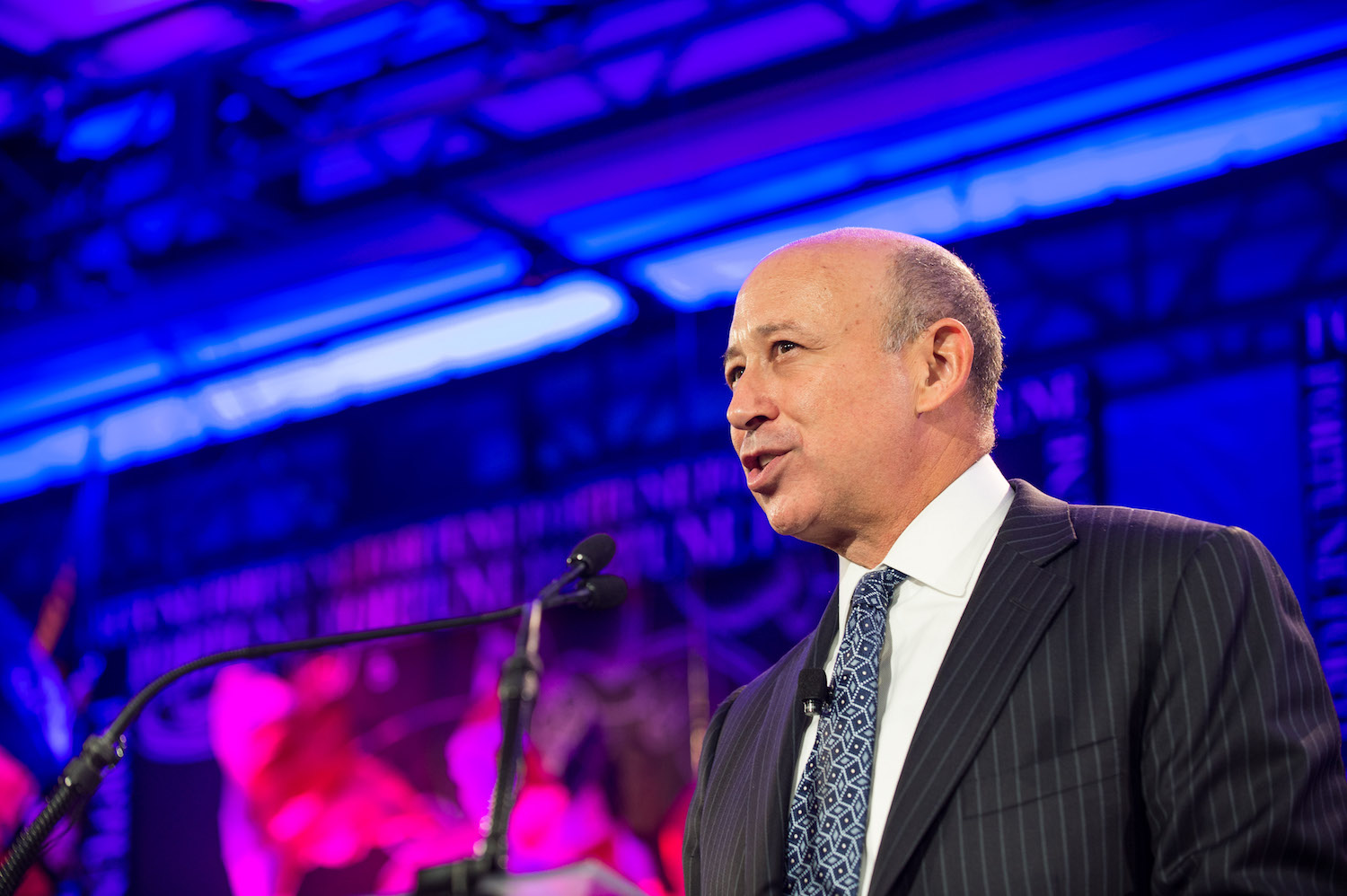 Goldman Sachs CEO: 'No Conclusion' on Bitcoin Yet

Goldman Sachs CEO Lloyd Blankfein hasn't made up his mind about bitcoin, according to a new statement via Twitter. 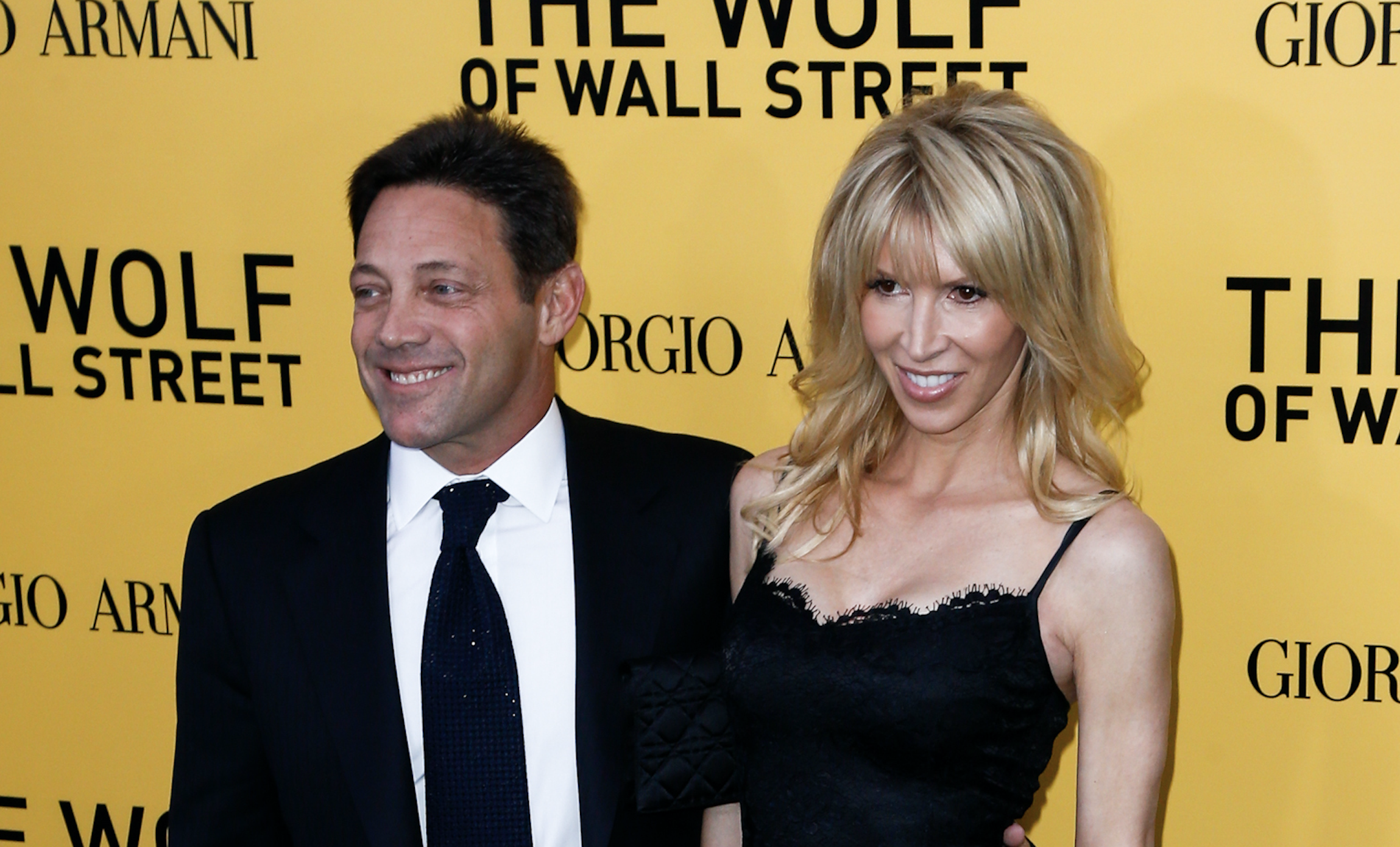 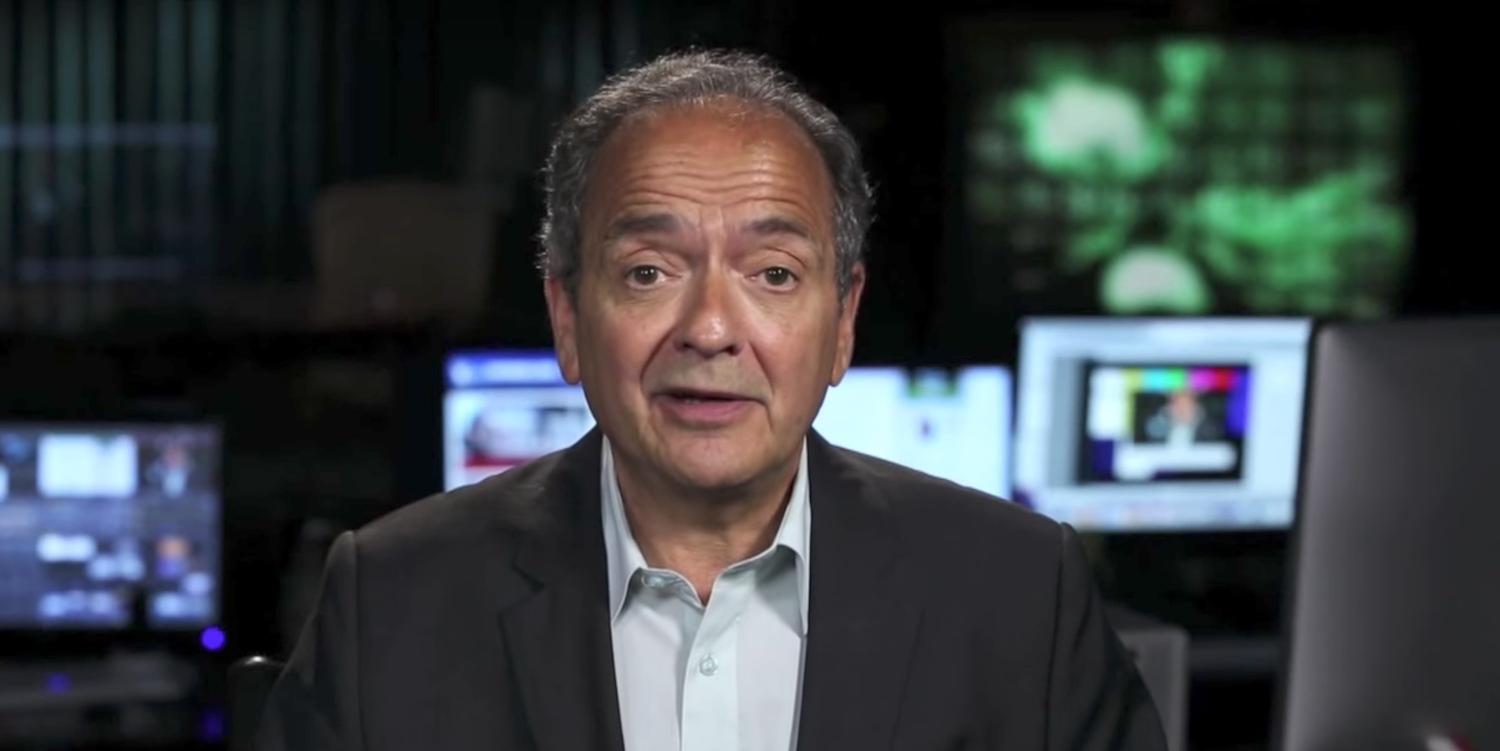 A prominent financial journal publisher believes he knows why banks are speaking out on bitcoin. Simply put: they're afraid.