This episode is sponsored by Nexo, Arculus and FTX US.

Today on “The Breakdown,” NLW looks at what we learned over the weekend about the U.S. and European Union’s response to the Russian invasion of Ukraine. The West significantly increased its economic pressure on Russia, removing some banks from SWIFT as well as freezing the foreign reserve assets of Russia’s central bank. As Monday dawned, the Russian ruble was sent tumbling, major Western corporations were withdrawing their investments from Russia, and Putin and Russia began their economic counters as well.

“The Breakdown” is written, produced by and features Nathaniel Whittemore aka NLW, with editing by Rob Mitchell, research by Scott Hill and additional production support by Eleanor Pahl. Adam B. Levine is our executive producer and our theme music is “Countdown” by Neon Beach. The music you heard today behind our sponsor is “Vision” by OBOY. Image credit: Diego Puletto/Getty Images News, modified by CoinDesk. Join the discussion at discord.gg/VrKRrfKCz8. 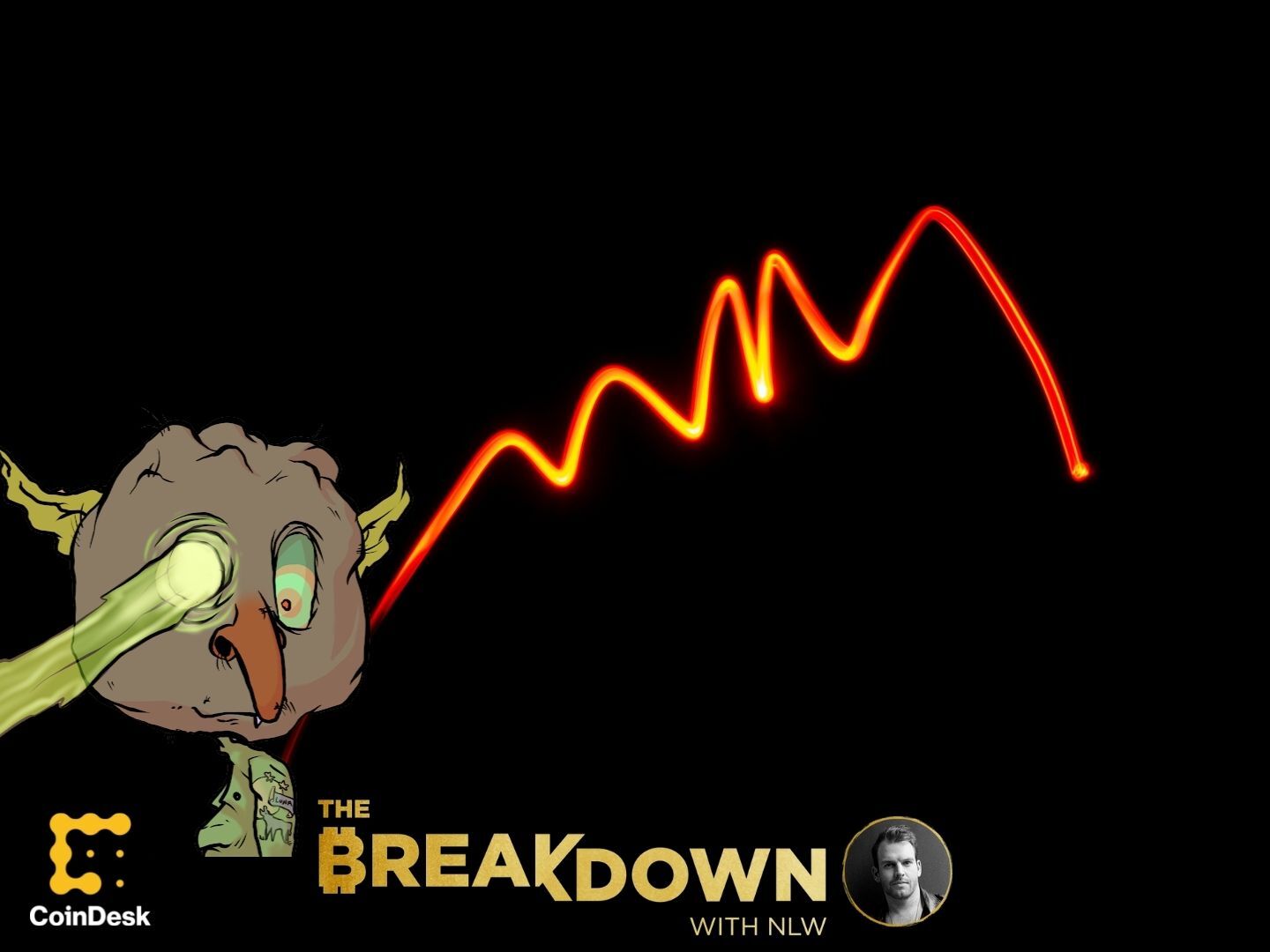 The Supercycle Is Dead: Welcome to Goblintown 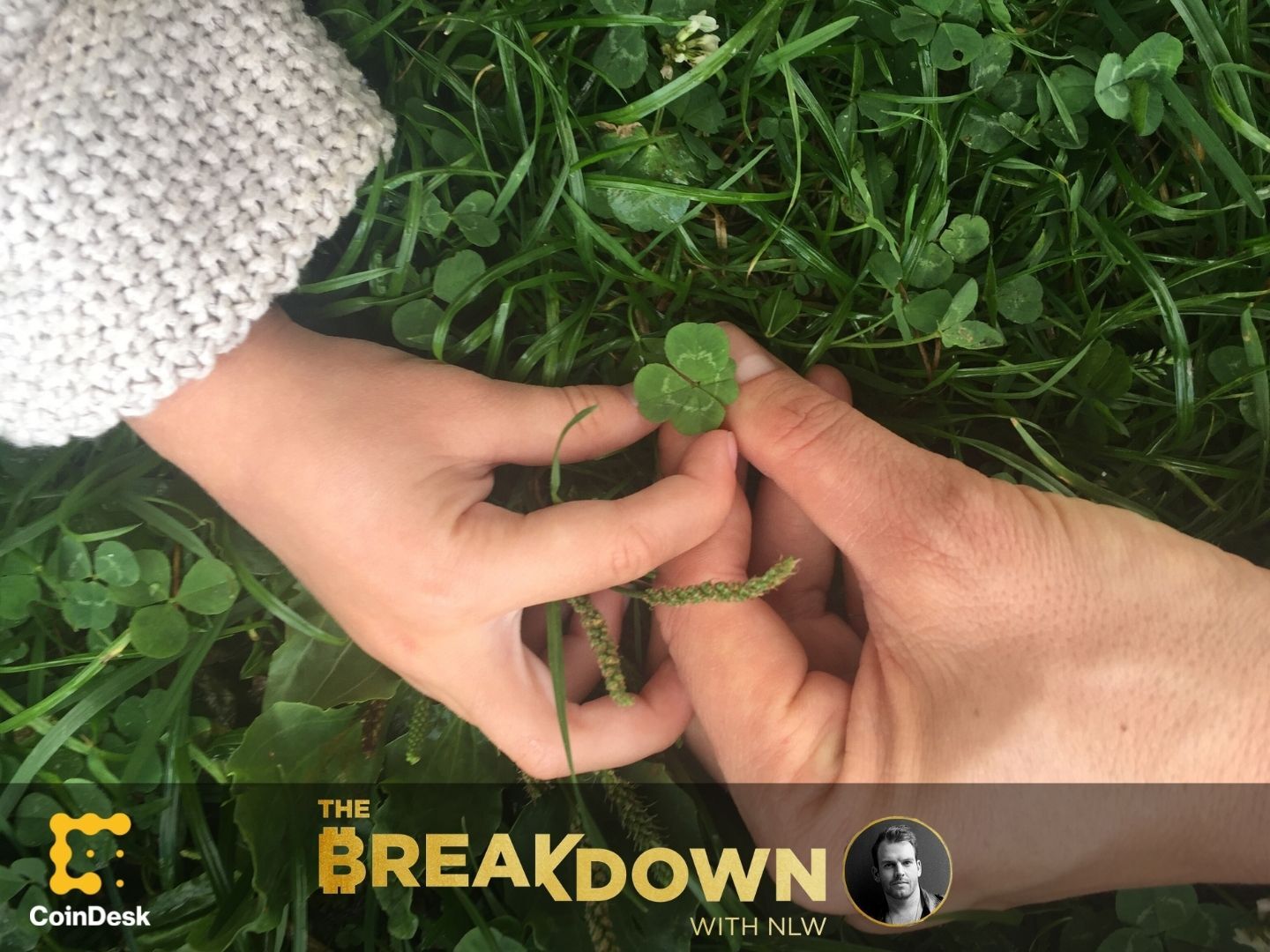 As the Market Slinks Down, It's Time to Touch Grass 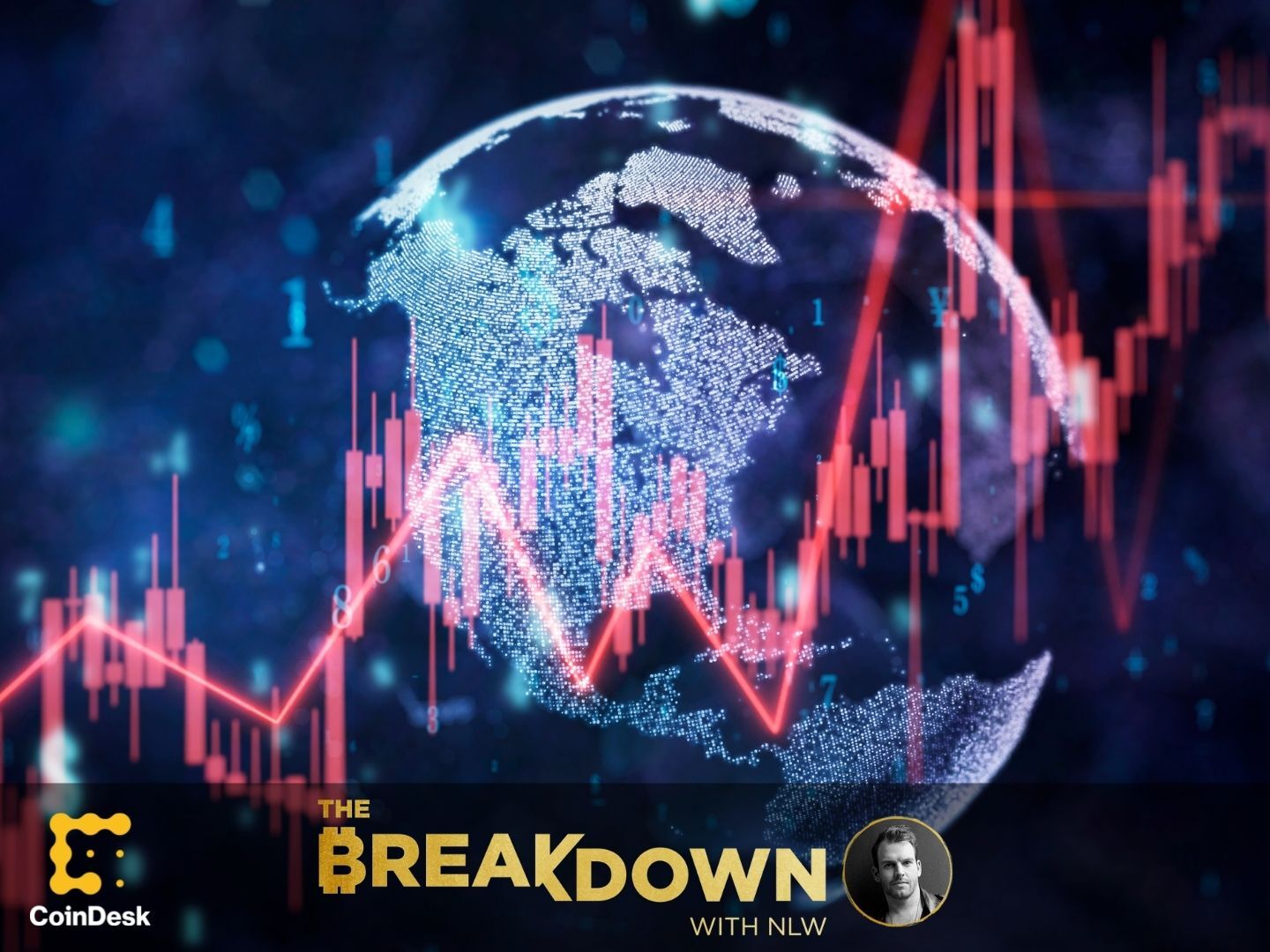 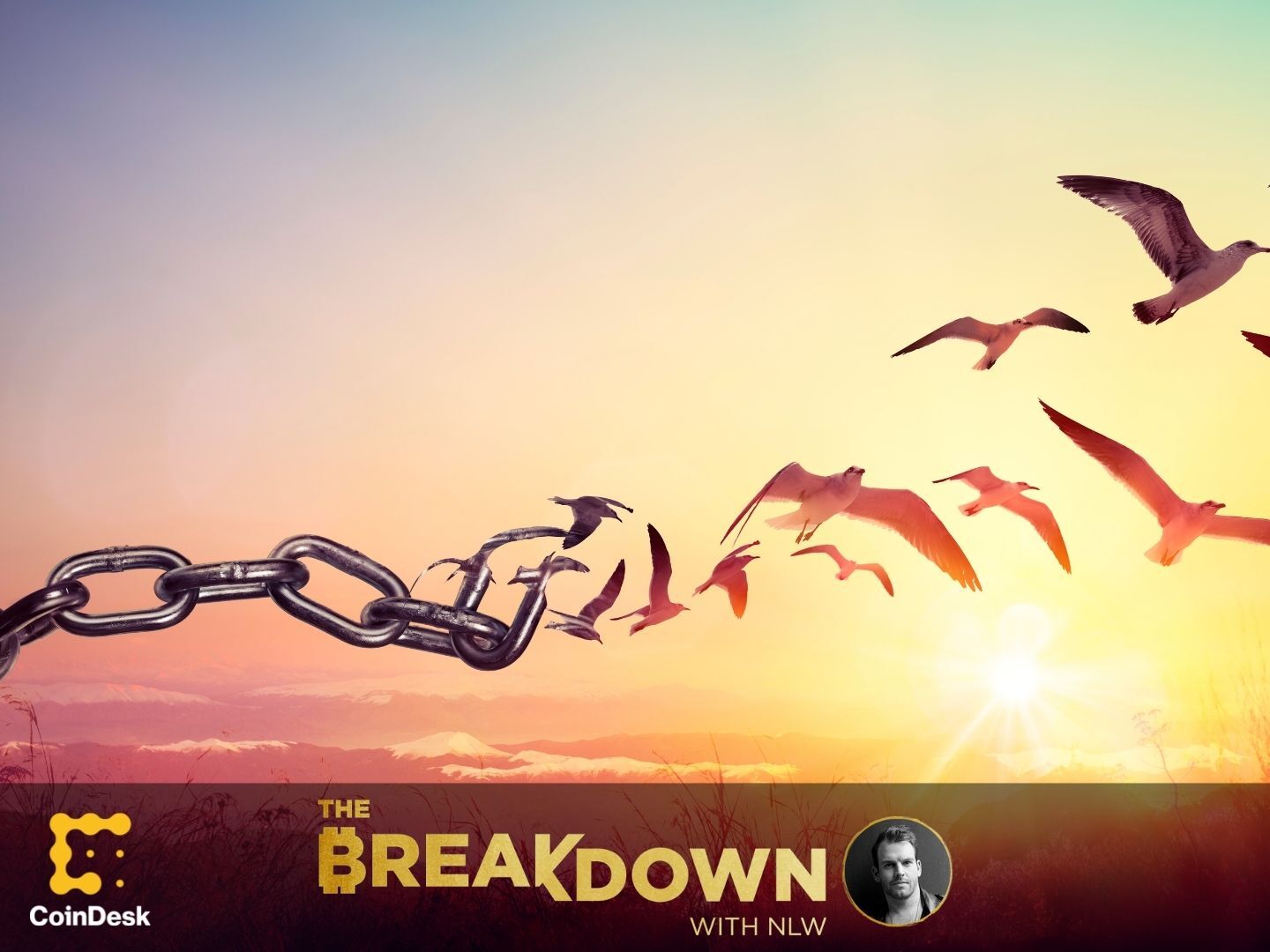 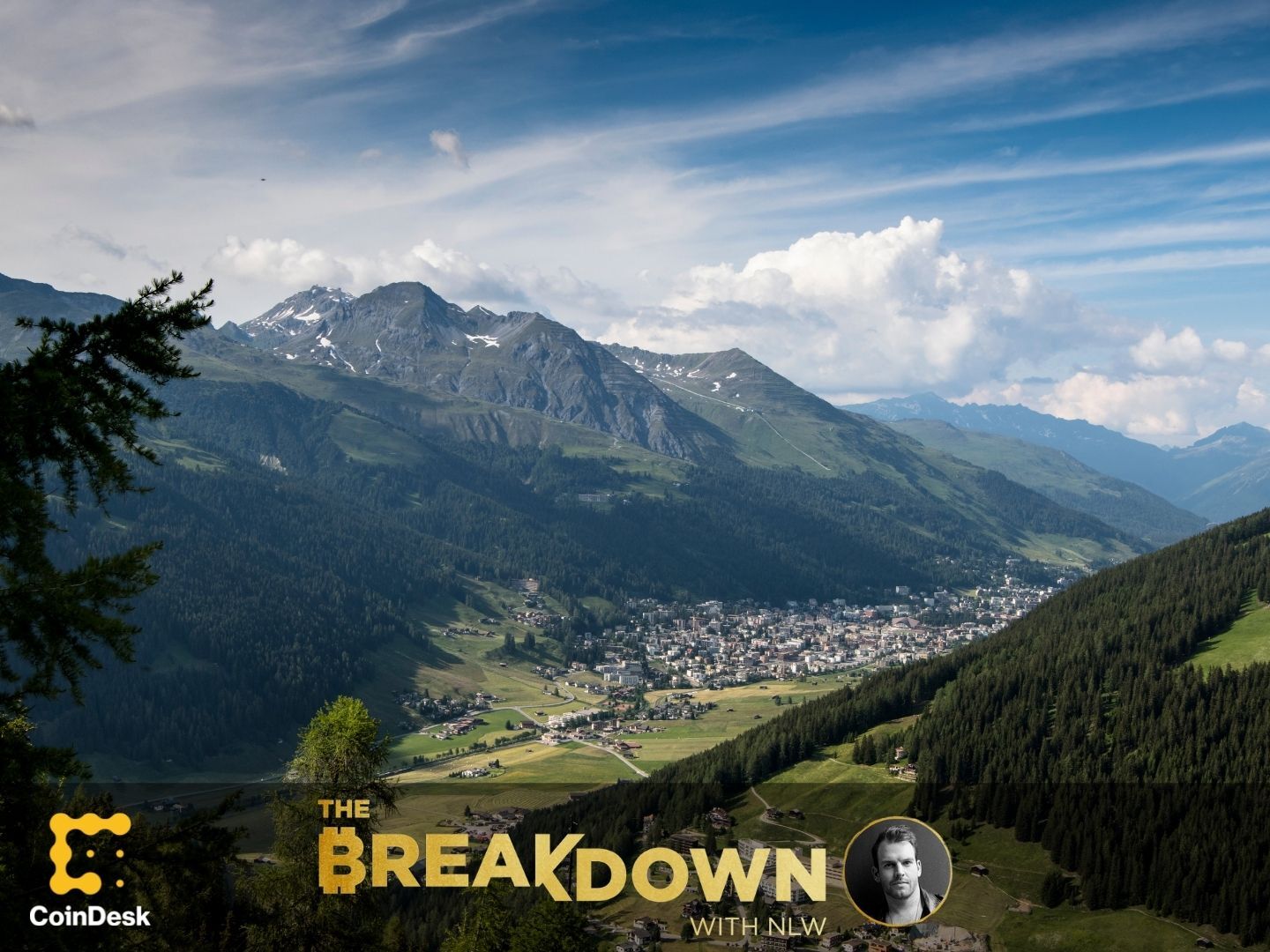 What Davos Man Thinks of Bitcoin and Crypto This Year 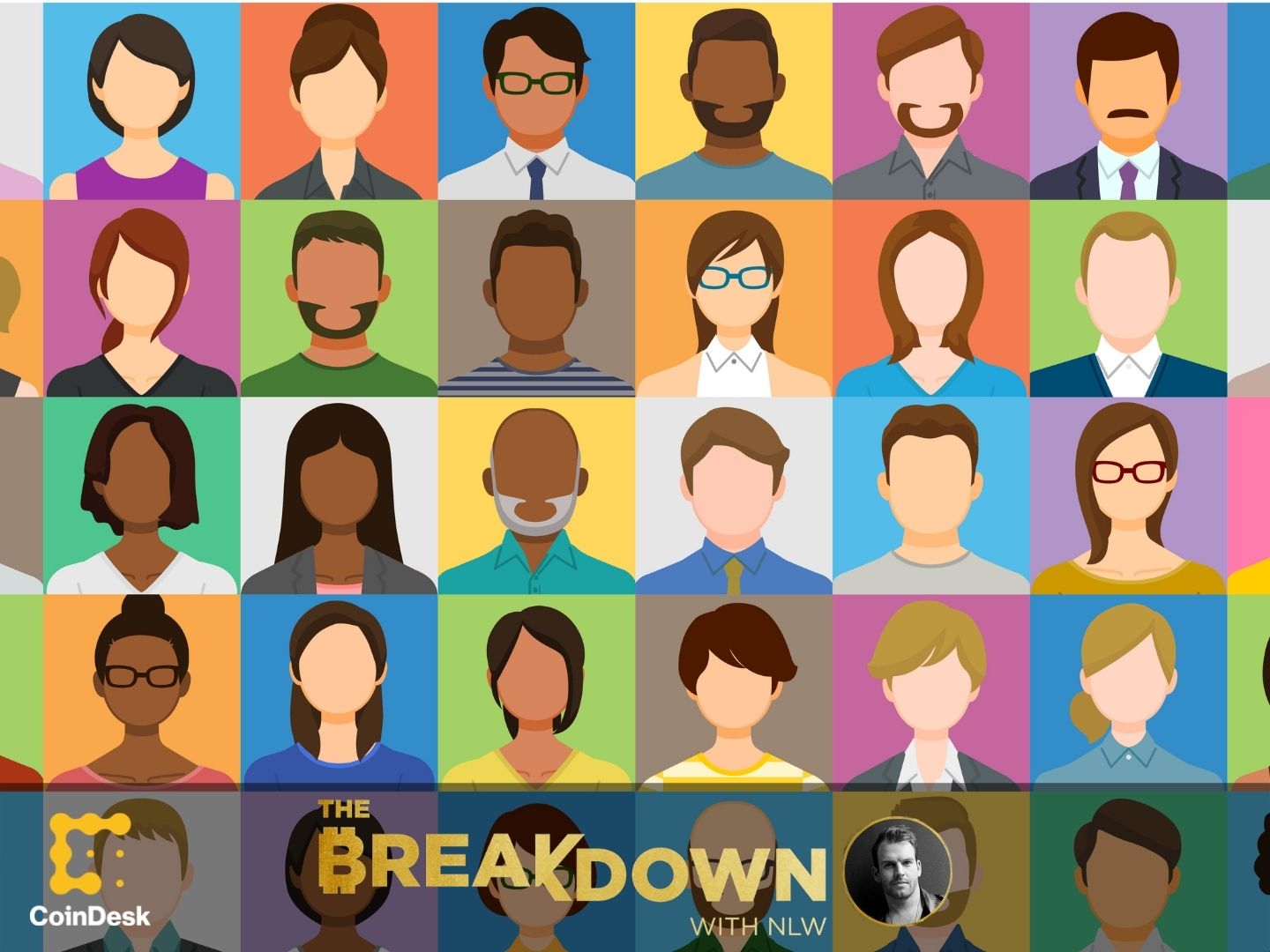 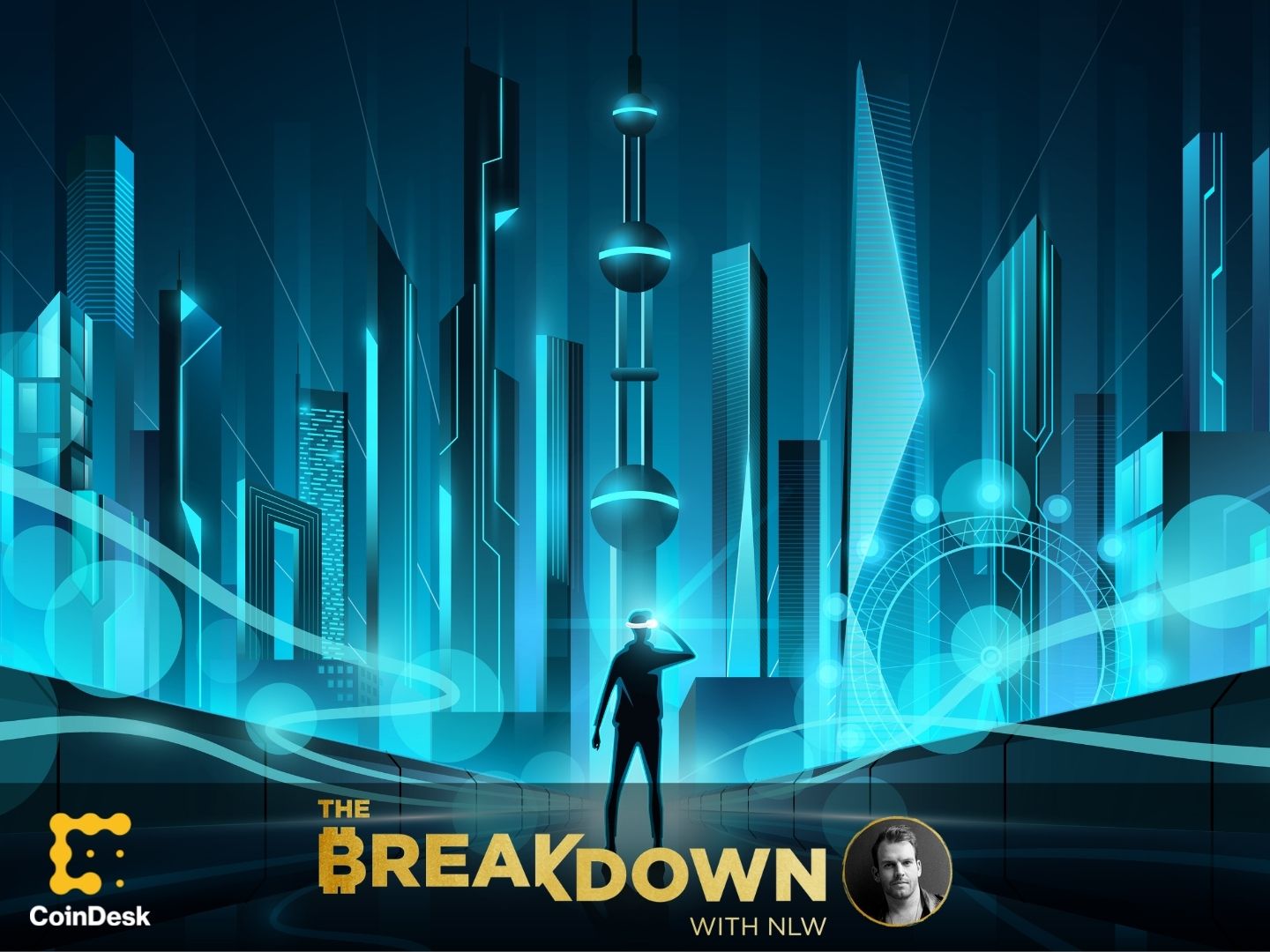 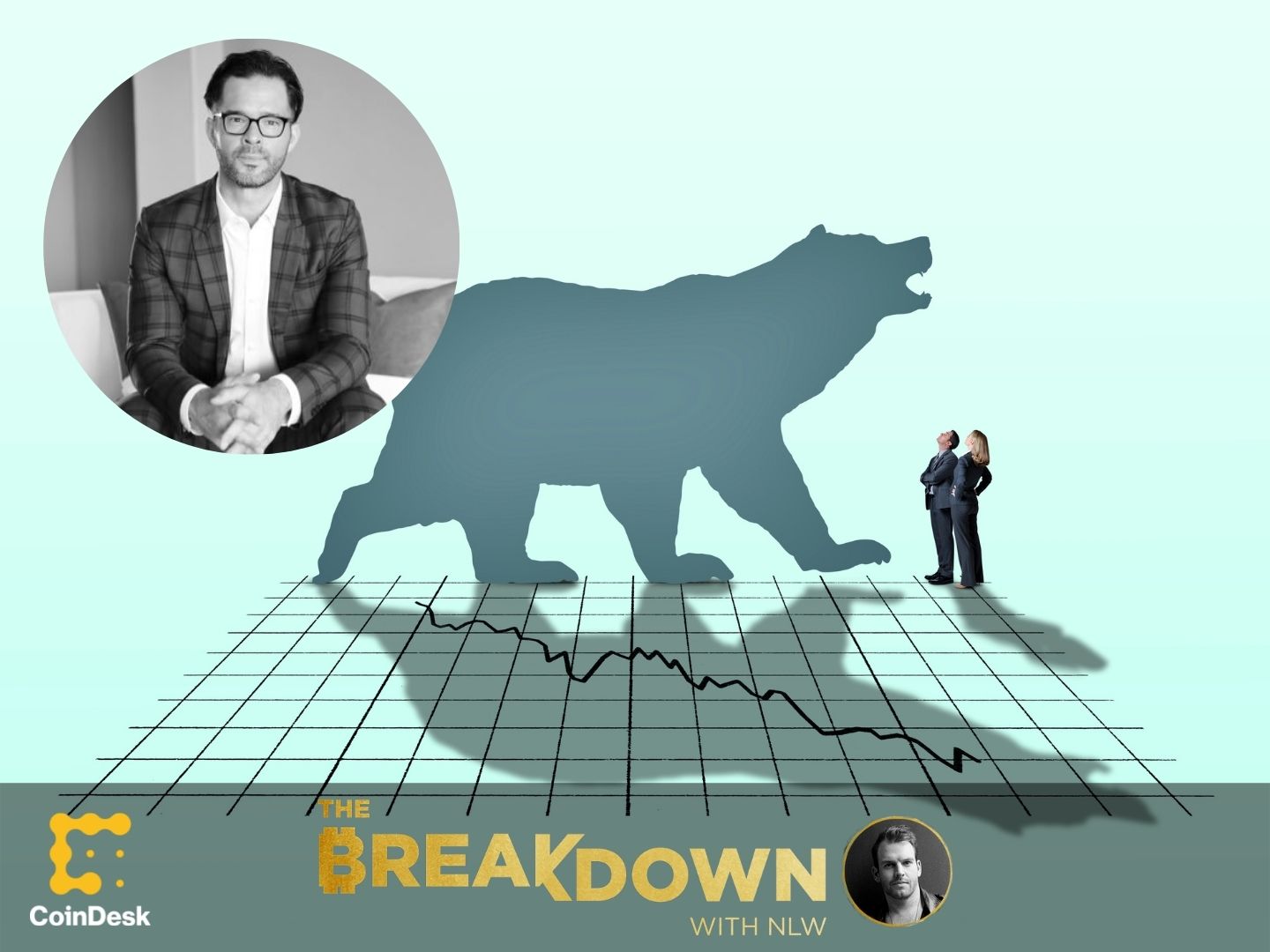 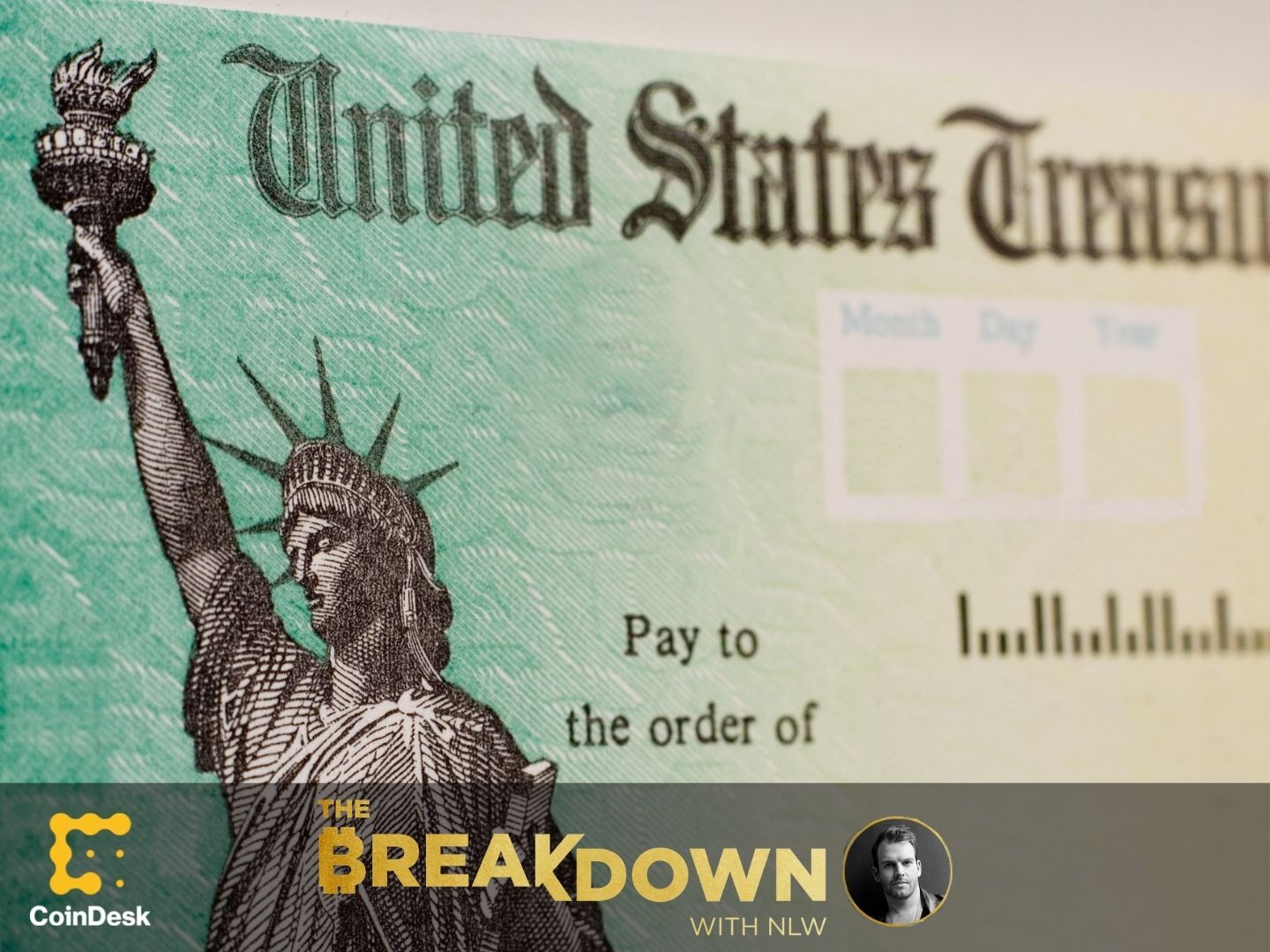 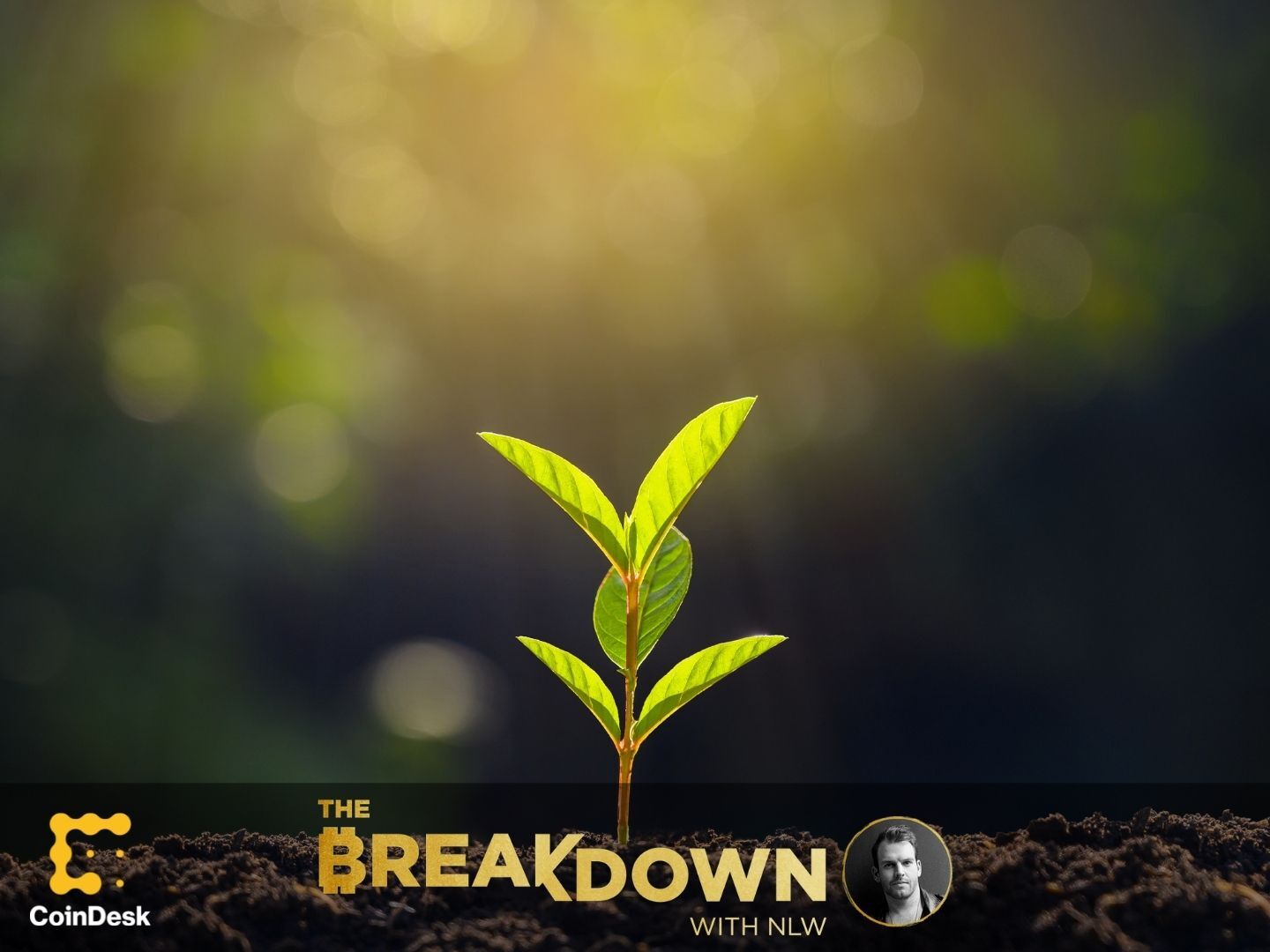 Capital Flight or the Seeds of the Next Cycle? 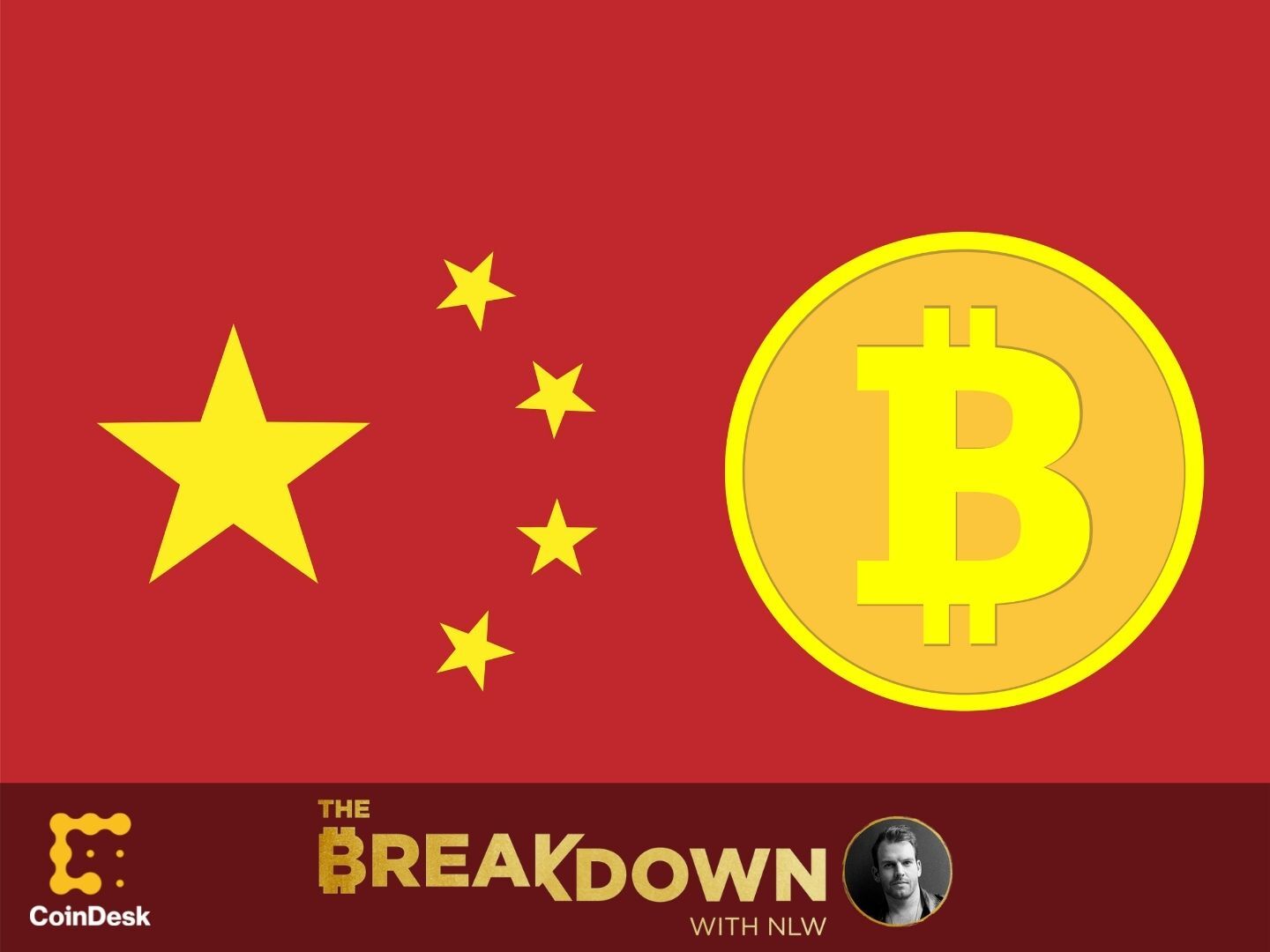 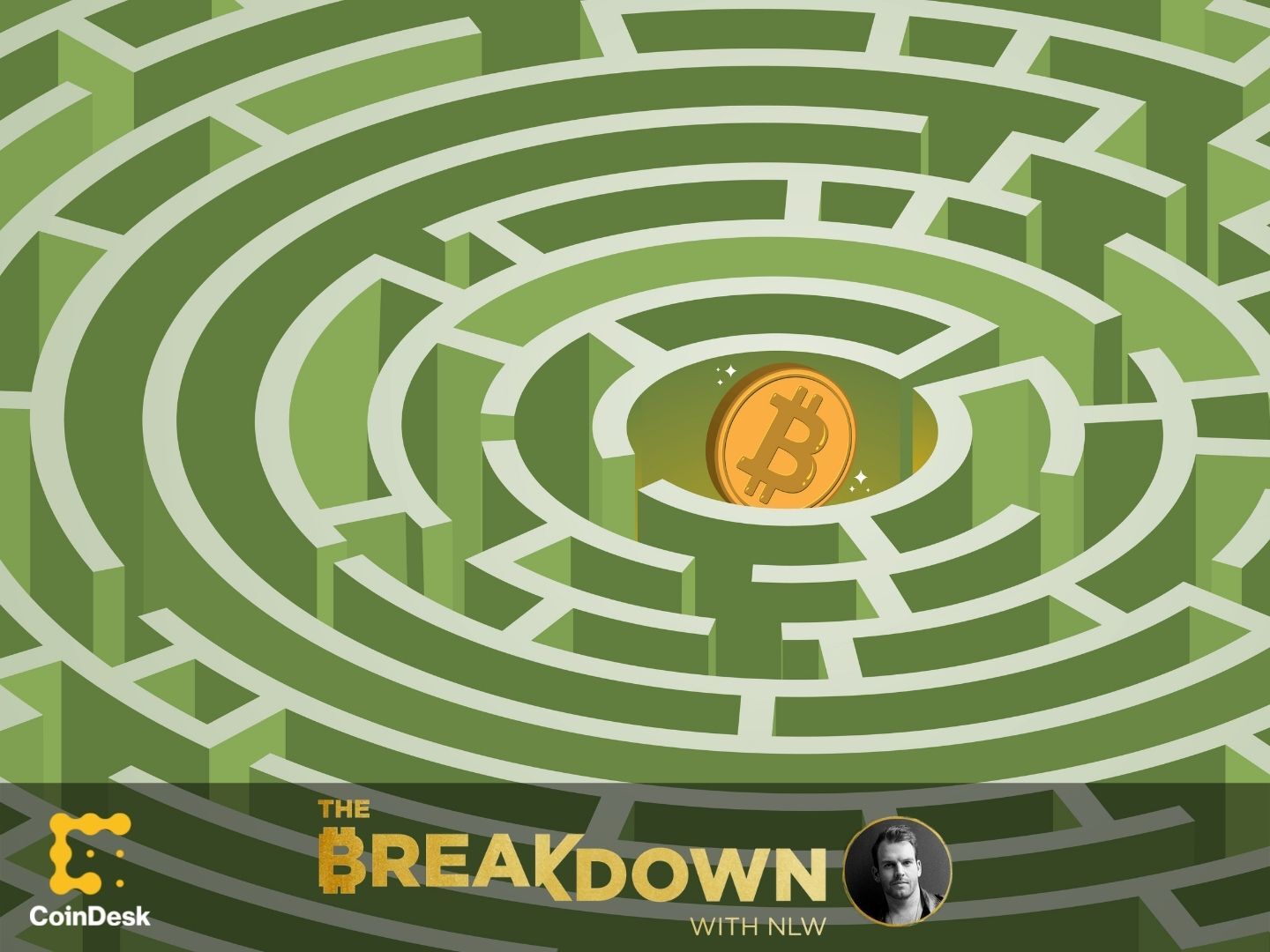 What Happened to the Luna Foundation Guard’s Bitcoin Billions?