Last year, Paul Tudor Jones wrote a paper called “The Great Monetary Inflation” that would end up creating narrative motivation for many traditional retail and institutional investors to allocate to bitcoin as an inflationary hedge. On today’s episode, NLW looks at the rising discussion of inflation in the media and in mainstream American society. He discusses why the inflation conversation, even more than the ProShares bitcoin futures ETF, might be driving bitcoin’s current rise. He also shares Paul Tudor Jones’ latest comments from “Squawk Box” on CNBC regarding the inflation issue.

“The Breakdown” is written, produced by and features NLW, with editing by Rob Mitchell and additional production support by Eleanor Pahl. Adam B. Levine is our executive producer and our theme music is “Countdown” by Neon Beach. The music you heard today behind our sponsor is “Only in Time” by Abloom. Image credit: Michael Nagle/Bloomberg/Getty Images, modified by CoinDesk. 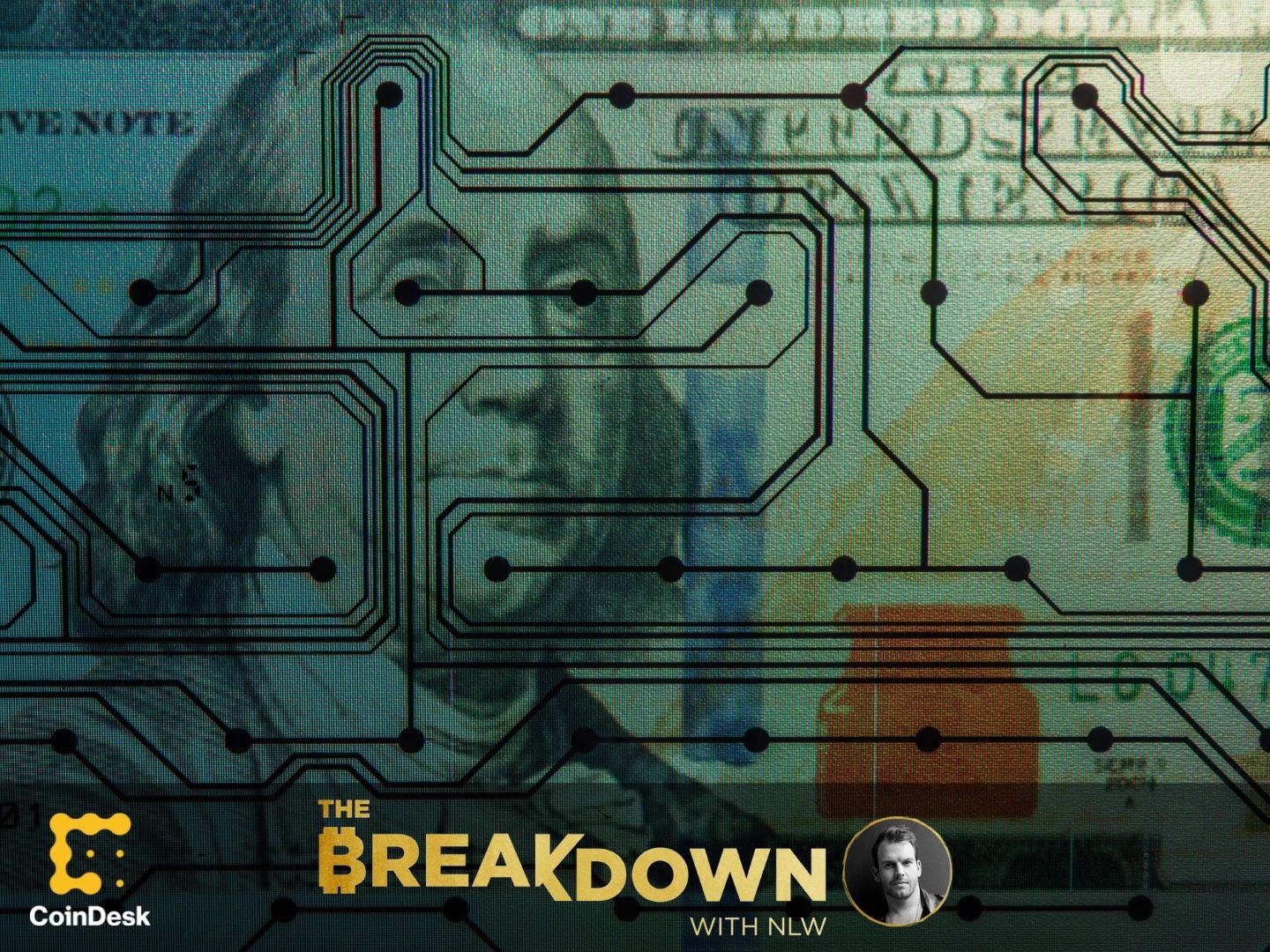 Episode
The Federal Reserve Shares Its Thinking About a US CBDC 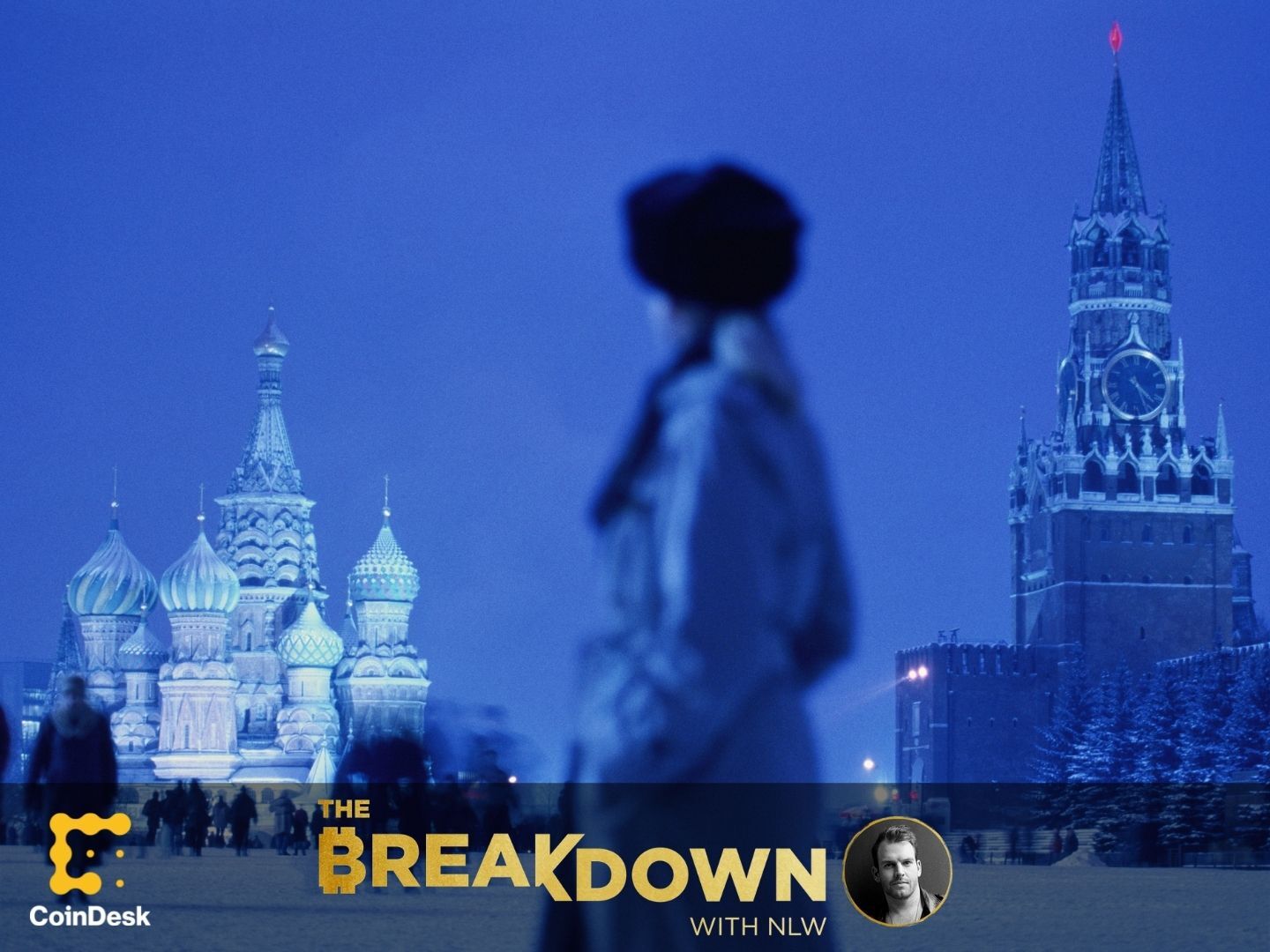 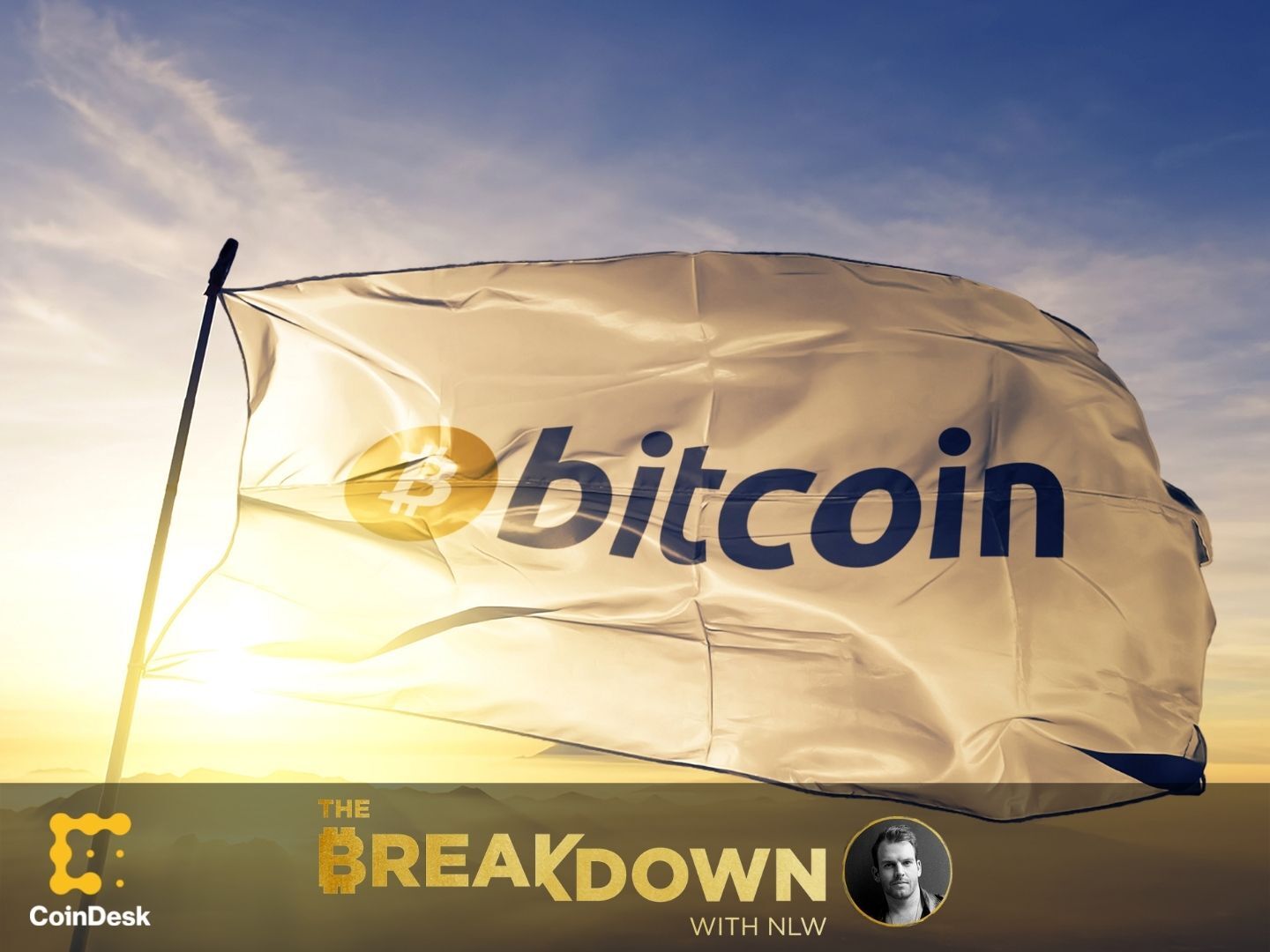 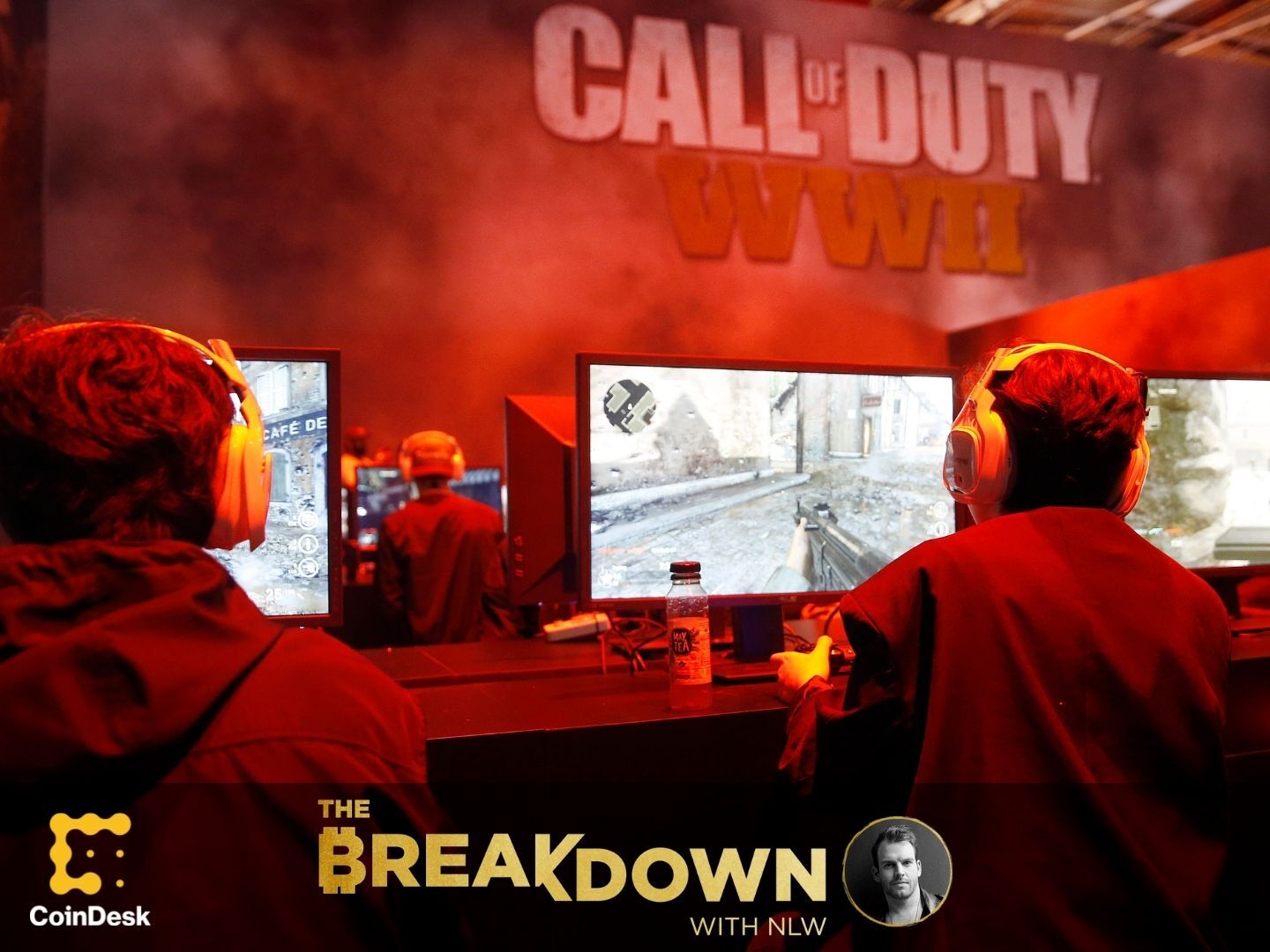 Episode
Microsoft Bets on 'Metaverse' With $69B Acquisition of Activision Blizzard 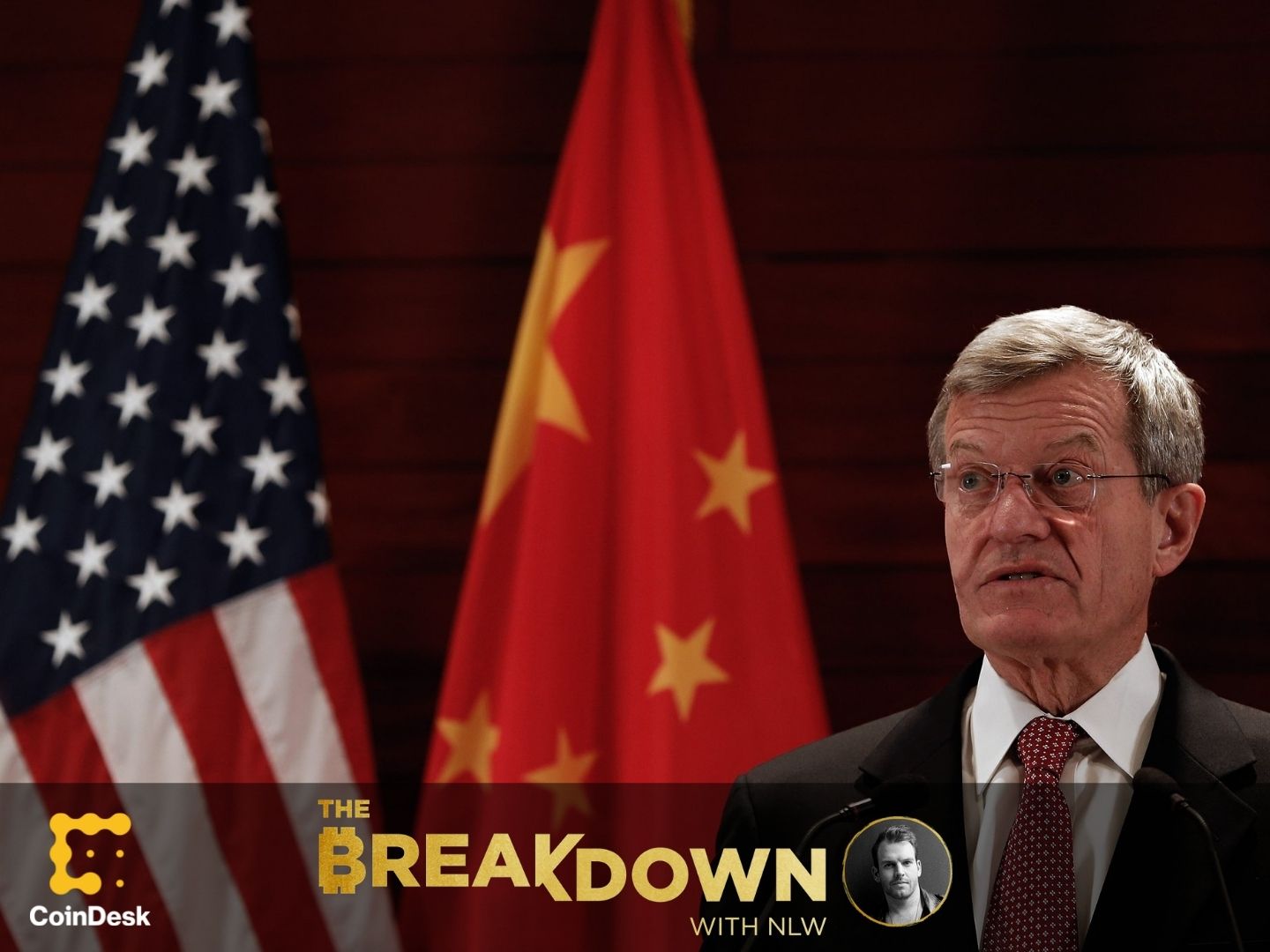 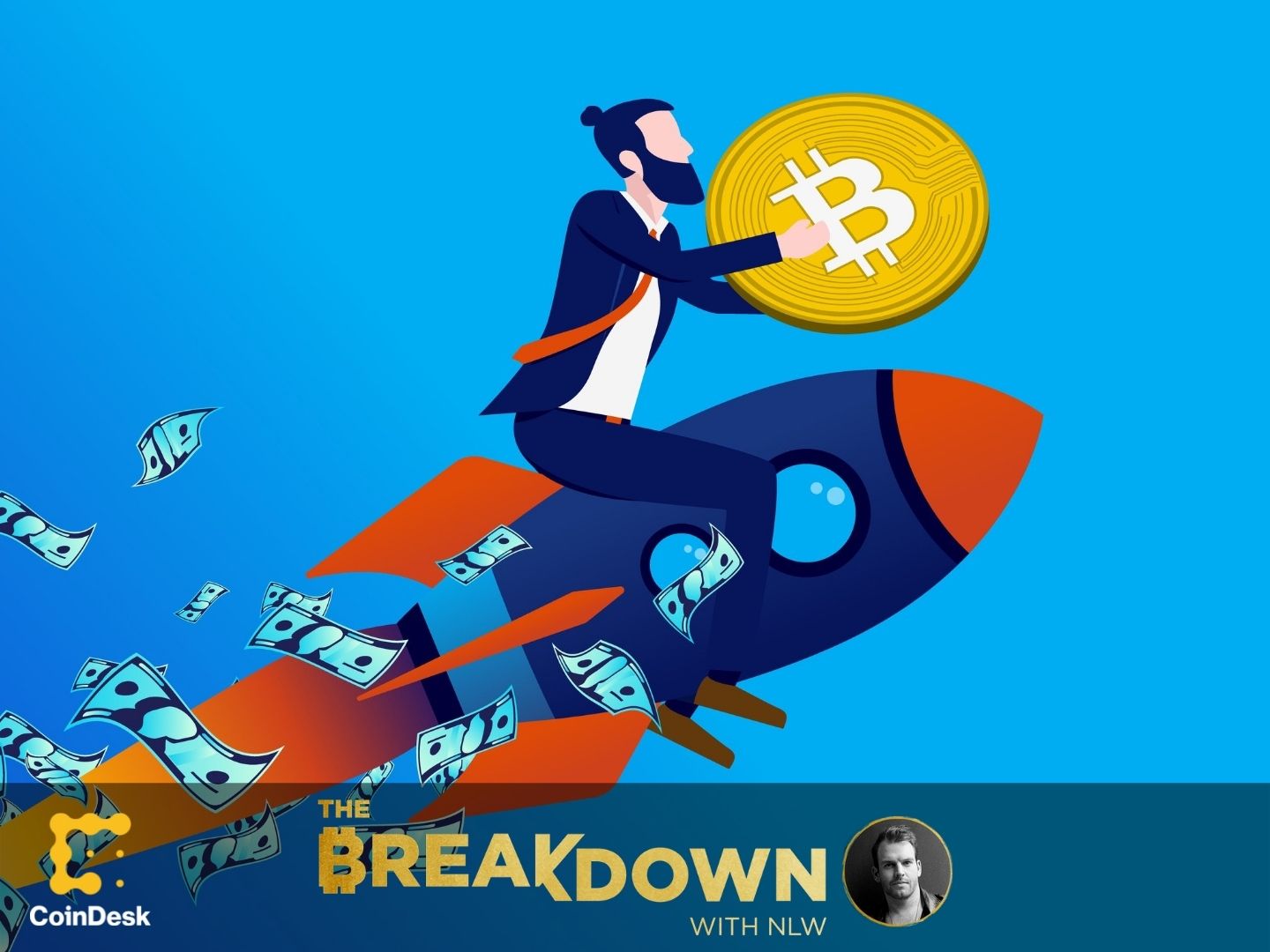 Episode
‘Every Company Will Be a Crypto Company’; A Venture Funding Outlook for 2022 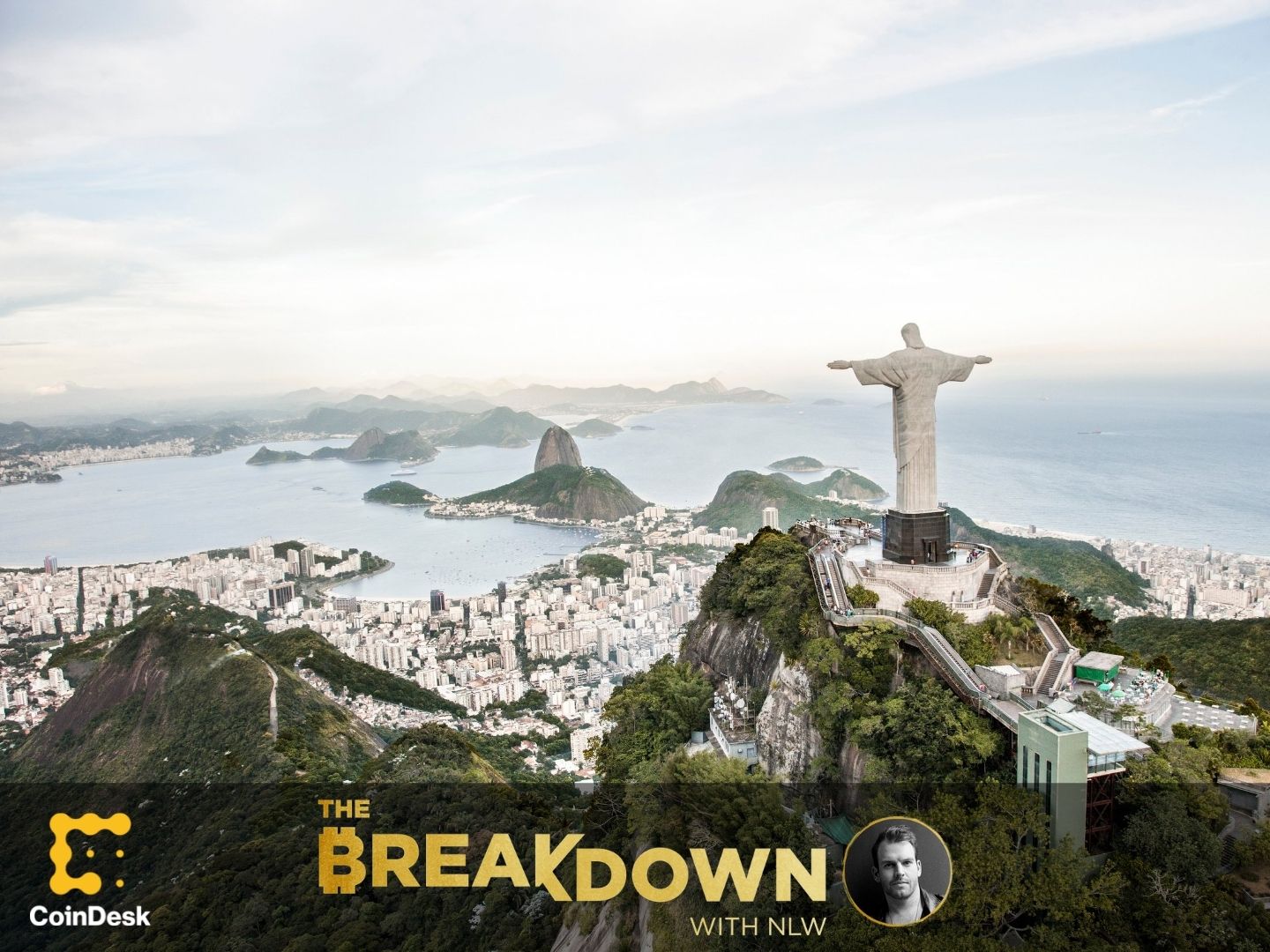 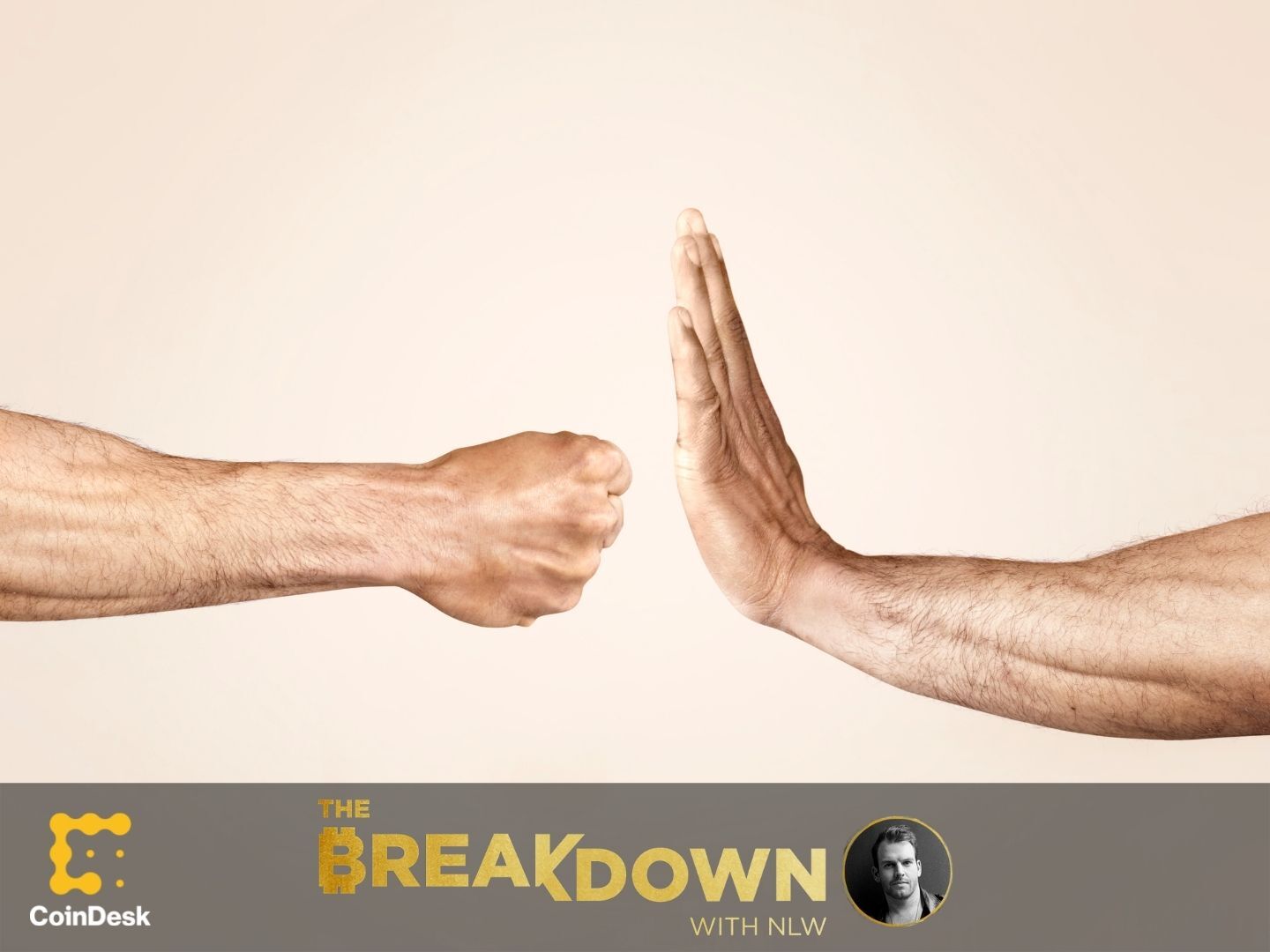 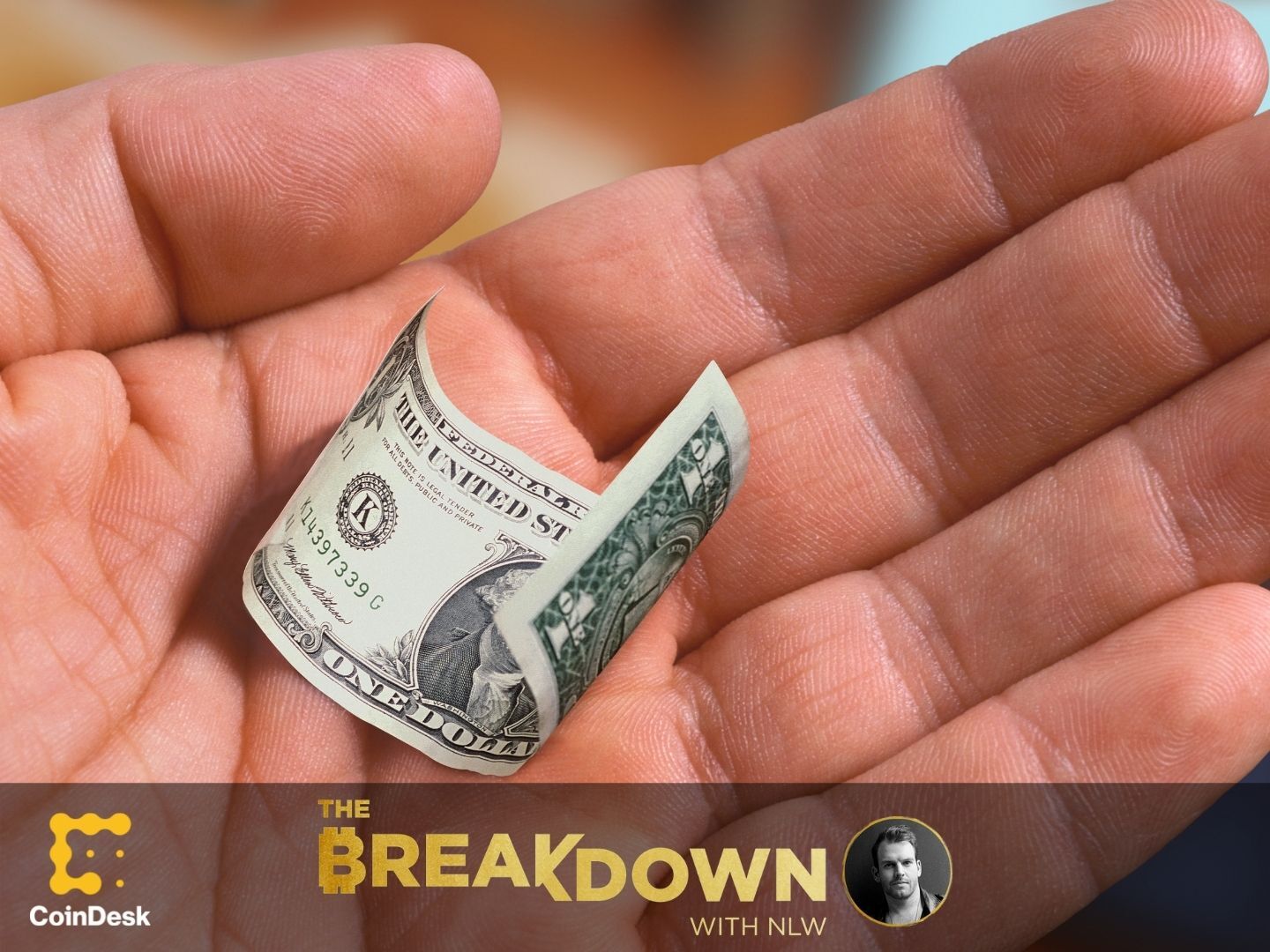 Episode
What the Highest Inflation in 4 Decades Means for Markets 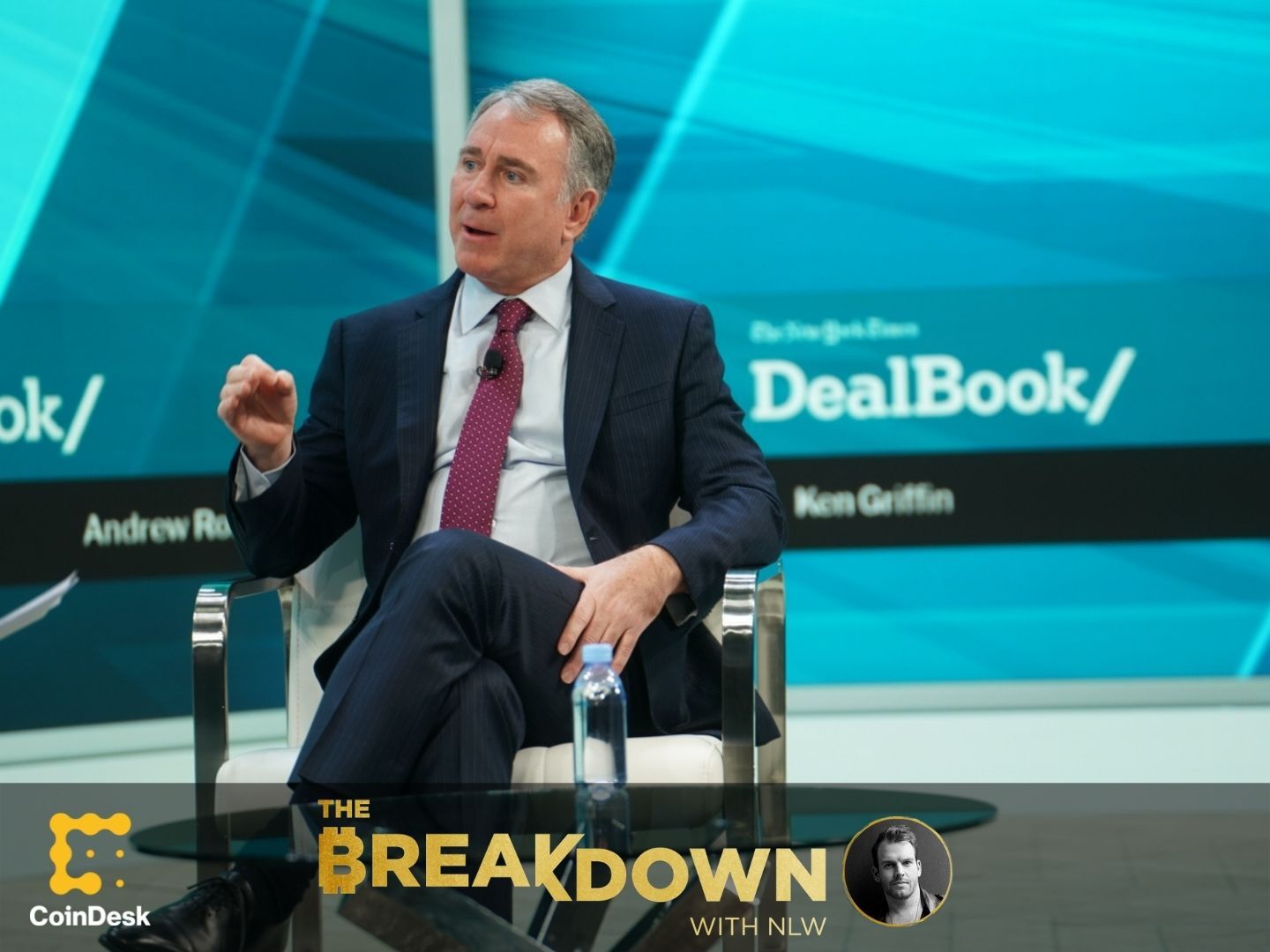 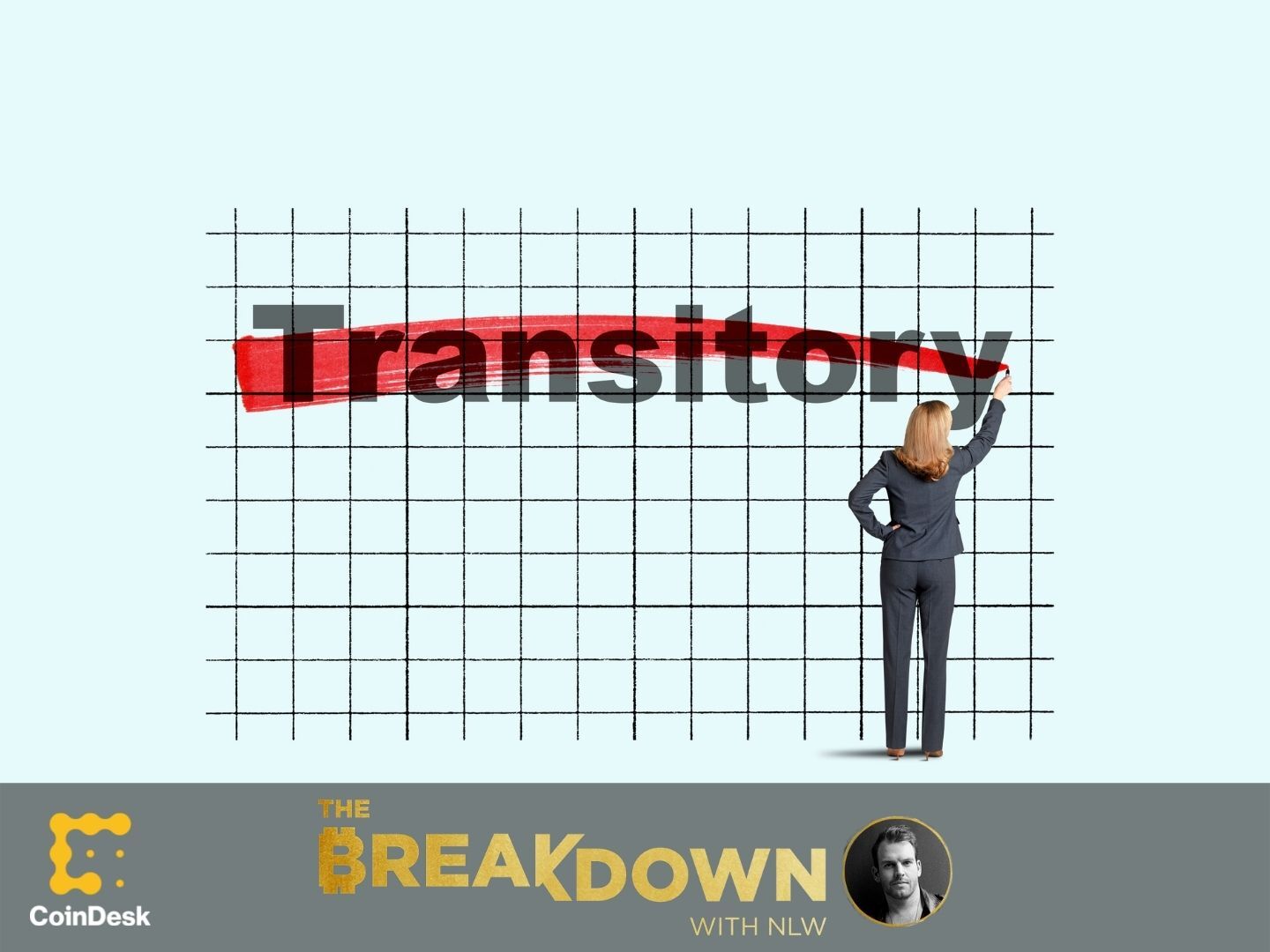 Episode
The Macro Battle That Will Shape Crypto Markets This Year 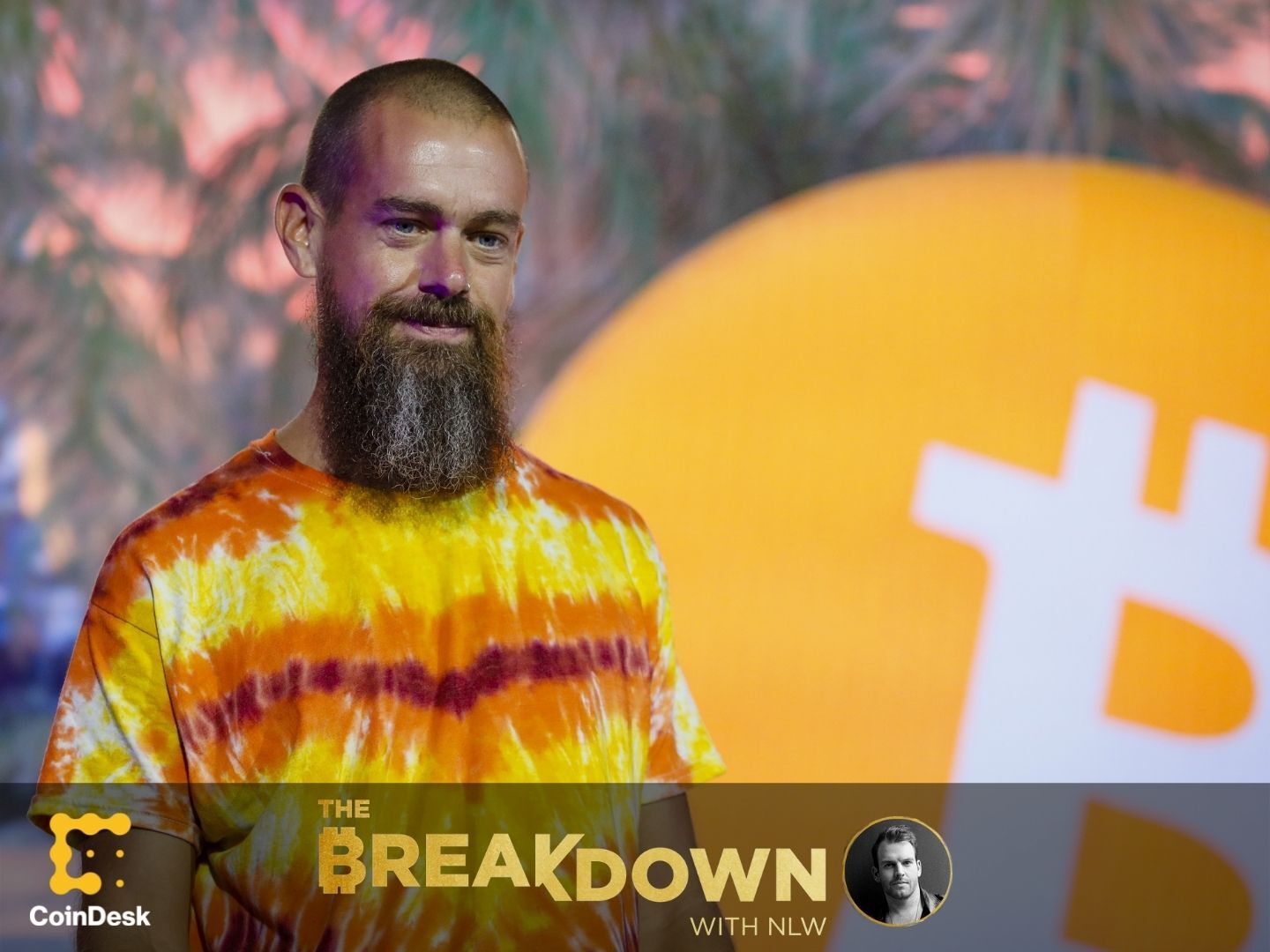 Episode
Breaking Down the Fight Between Bitcoin and Web 3