This episode is sponsored by Nexo.io.

This week’s “Long Reads Sunday” presents a reading of Human Rights Foundation CSO Alex Gladstein’s piece “Bitcoin Is a Trojan Horse for Freedom.” NLW contextualizes the piece with this week’s landmark legislation out of El Salvador and the concerns some international observers have about that country’s president.

See also: Why Bitcoin Is a Safe Haven and Weapon, Feat. Alex Gladstein

What's going on guys? It is Sunday, June 13 and that means it's time for Long Reads Sunday, and this week there was really only one choice in my mind for this reading. We've spent most of the week talking about, discussing thinking, about exploring, El Salvador making bitcoin legal tender. Now if there is one down note in that or at least cautious note, it has to do with President Nayib Bukele. On the one hand, there is no denying how popular he is, how effectual he has been in his short time in power. There is also no denying that the politicians that came before him and the institutions he inherited have a multi-decade history of corruption going back all the way to the civil war that tore apart El Salvador throughout the 80s.

Still, there are concerns that some of the international community have around what they see as autocratic or authoritarian tendencies, Bukele showing up in the Assembly Building with soldiers to try to put pressure to vote through a security law, Bukele removing judges who didn't agree with him. Now, I gave my perspective on this a couple of shows ago. But of course, if you looked on Twitter, many were looking to Alex Gladstein, the Chief Strategy Officer for the Human Rights Foundation to what he thought. Over and over, his take has been that no, we shouldn't ignore those things. But we should also acknowledge how different a move it is to adopt a system that is not controllable rather than some new fiat standard which would be highly manipulable for the government. Indeed, Gladstein pointed to a piece of his he had written before this whole El Salvador situation even came up from April of this year called "Bitcoin Is a Trojan Horse for Freedom." So that is what we're going to read today.

“Bitcoin Is a Trojan Horse for Freedom.”

Alright, so back to NLW again for just a second. I think the context is obvious here, but just to spell it out a little bit more. We have on the one hand, all over the world, this massive rise in interest in central bank digital currencies. And there's a ton of reasons for that. The old system of the way that money moves around the world is, well, old, it's tired, it's slow. It's not any of the things, any of the benefits, that a truly digital system could have. CBDCs are a likely inevitable evolution of cash and fiat money and not just because they improve convenience in the system. There will also be more tools than ever before for central banks to tweak monetary policy to change it on a person by person level.

CBDCs will also bring with them more opportunity than ever before for financial surveillance. This will be instituted and implemented in the name of AML KYC regimes and fighting crime. But the net effect is that governments are going to know a lot more about their citizens' financial behaviors than ever before, including in free and open societies. When Alex Gladstein talks about the remarkable and surprising nature of President Bukele's decision to implement bitcoin rather than some CBDC, this is what he's talking about. The authoritarian playbook wants more control, not less control over monetary systems. He wants more visibility, not less visibility into what citizens are doing.

Now, some will have decided that the direction that Bukele is on is firmly set, others will completely write off these moves as someone who's just cleaning house from an old corrupt regime. Those who find themselves open to the possibility of many future outcomes for President Bukele will note with interest this particular decision, and will cheer, I think, that even if this decision was not an intentional push towards a more free and open society, it will likely have that effect regardless.

Anyways guys, I hope you had an amazing weekend. It has been such a wild week in bitcoin history. I appreciate you hanging out, I appreciate you listening, until tomorrow. Be safe and take care of each other. Peace! 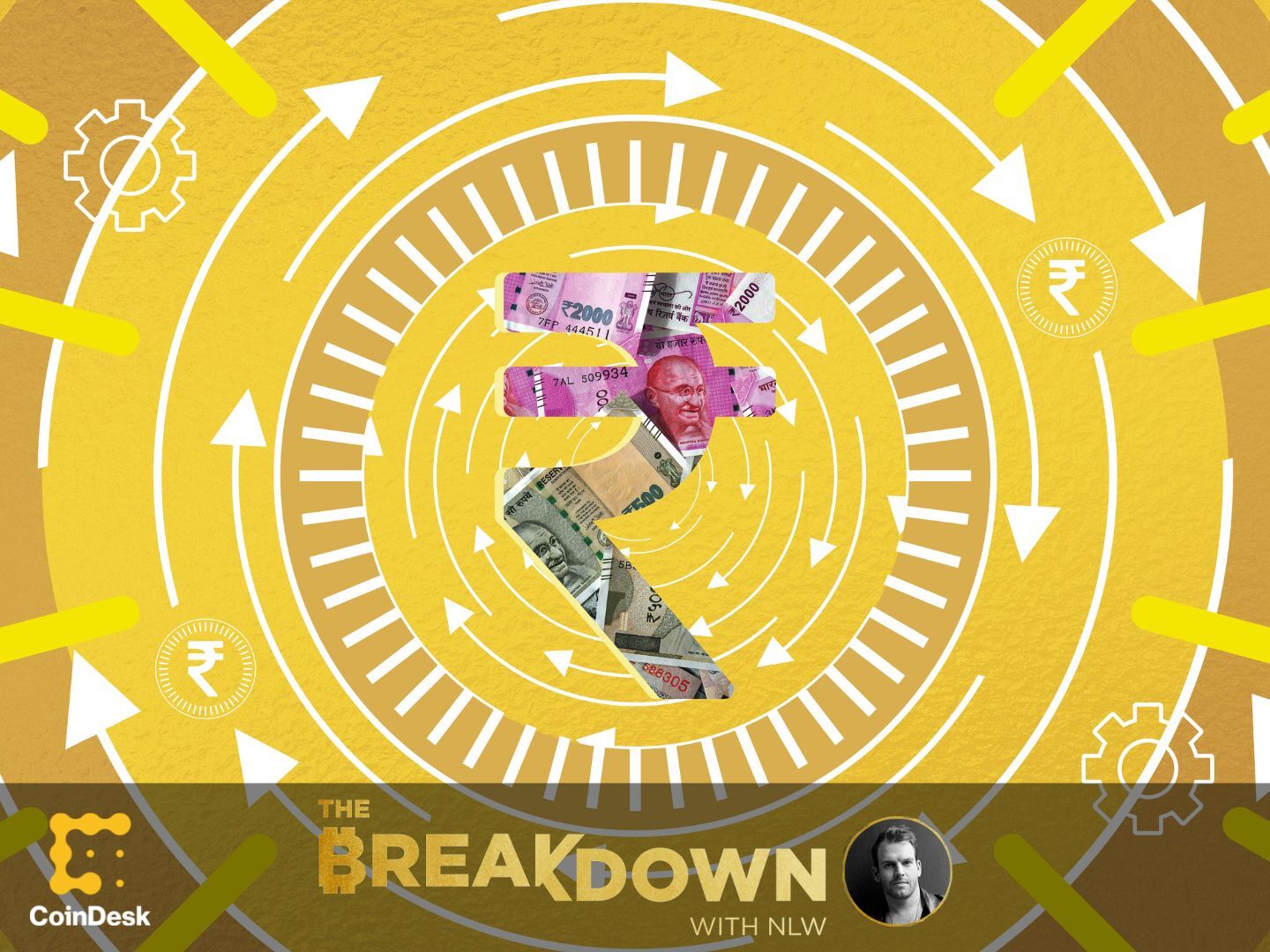 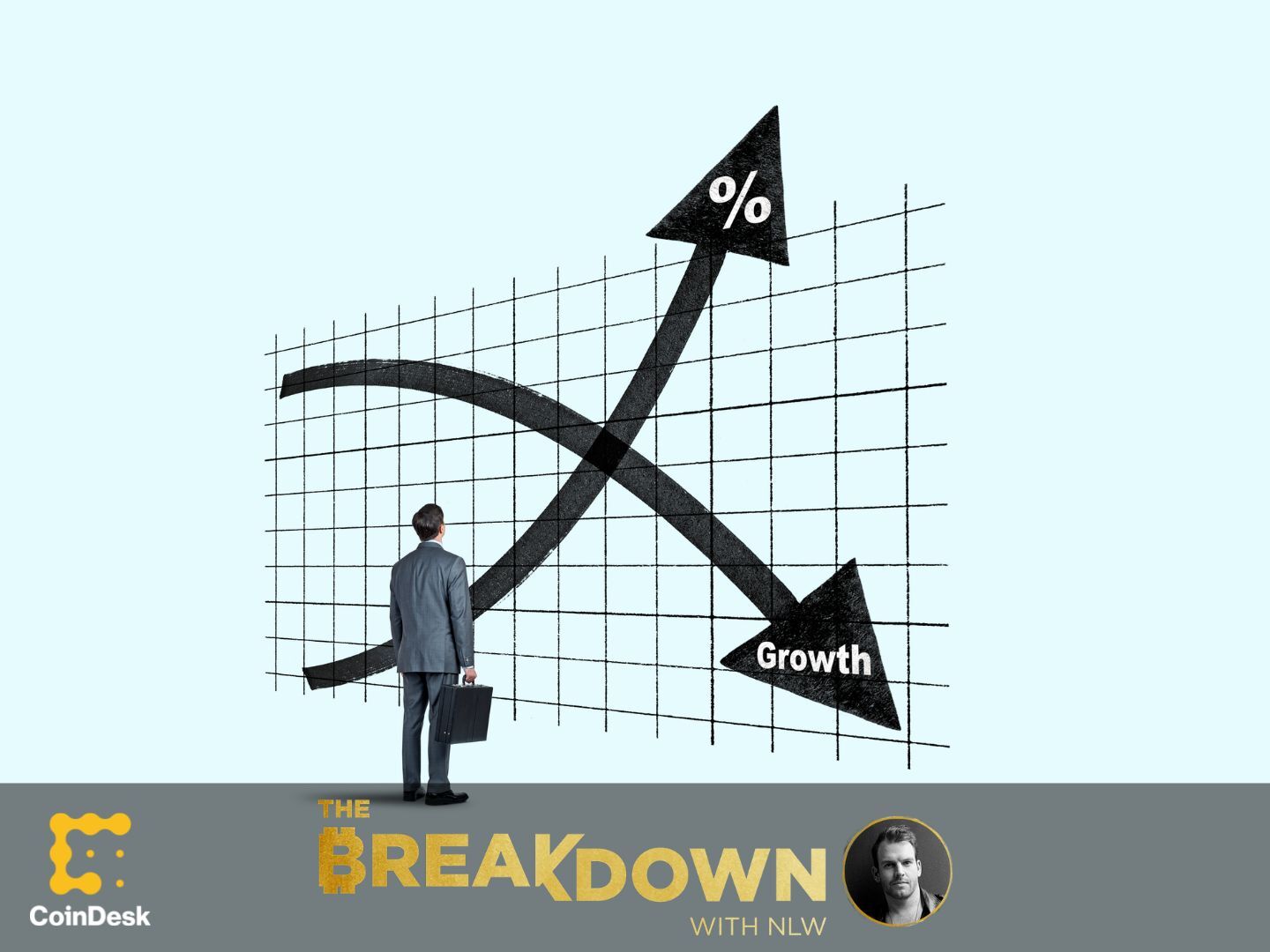 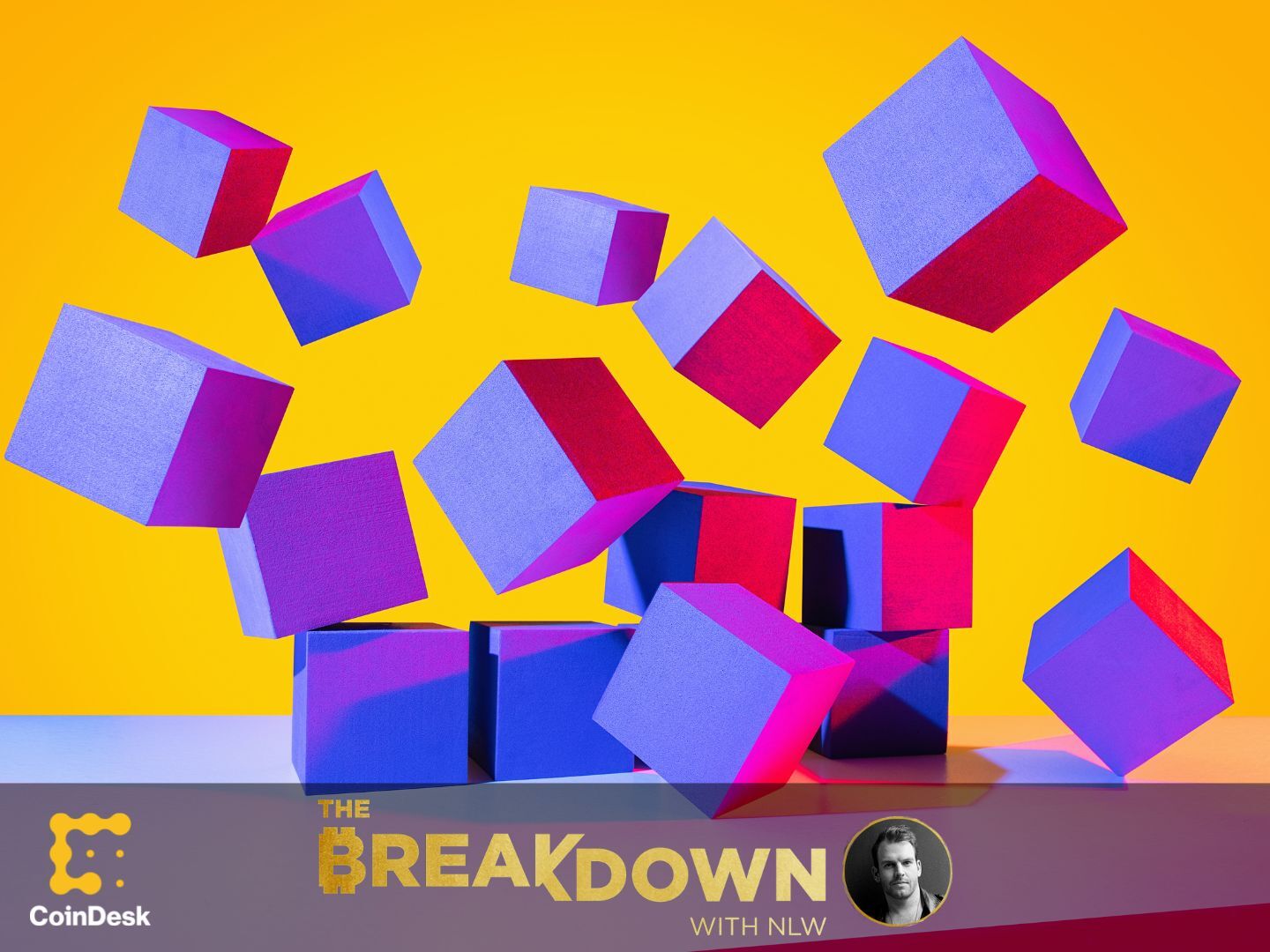 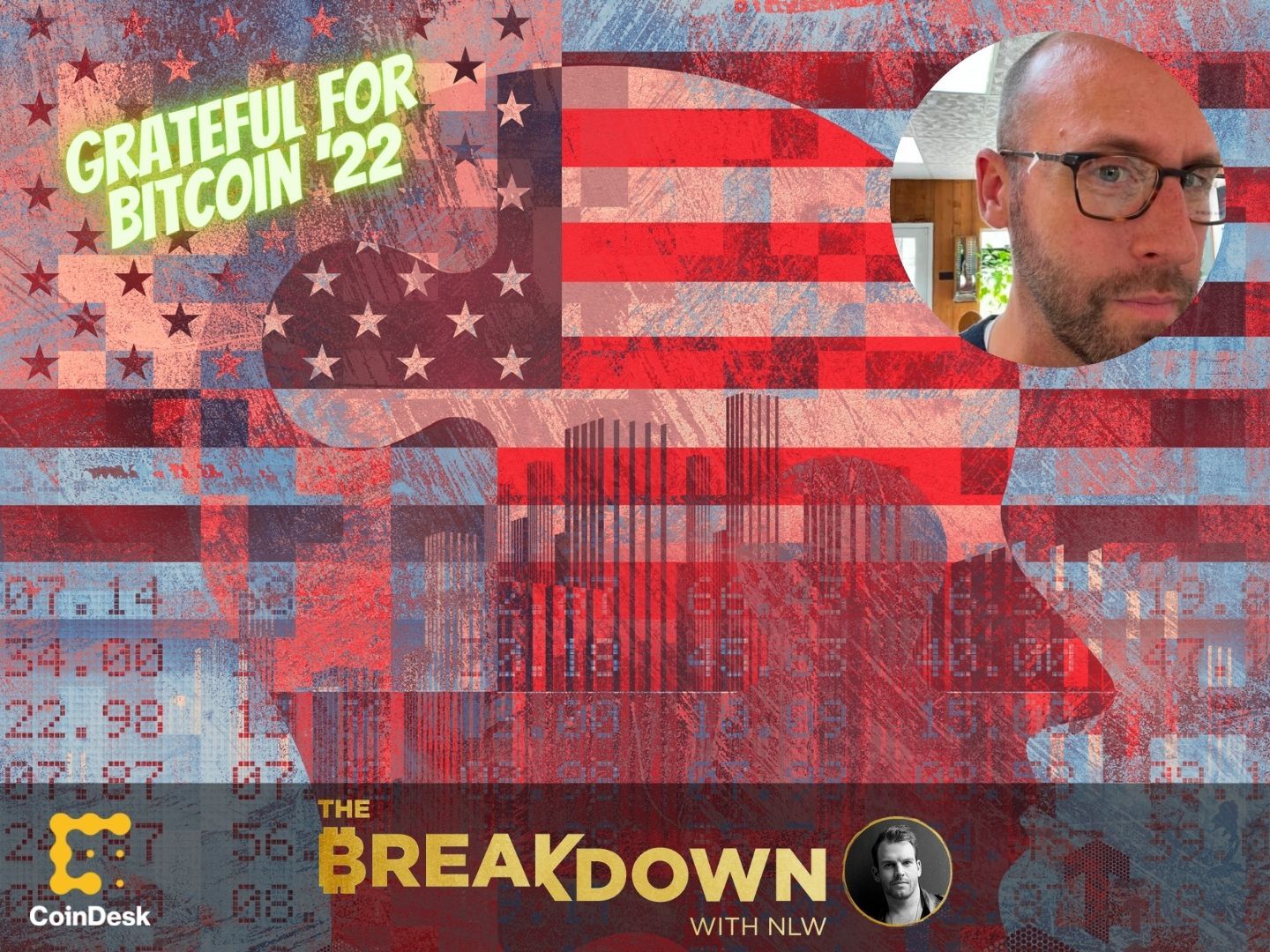 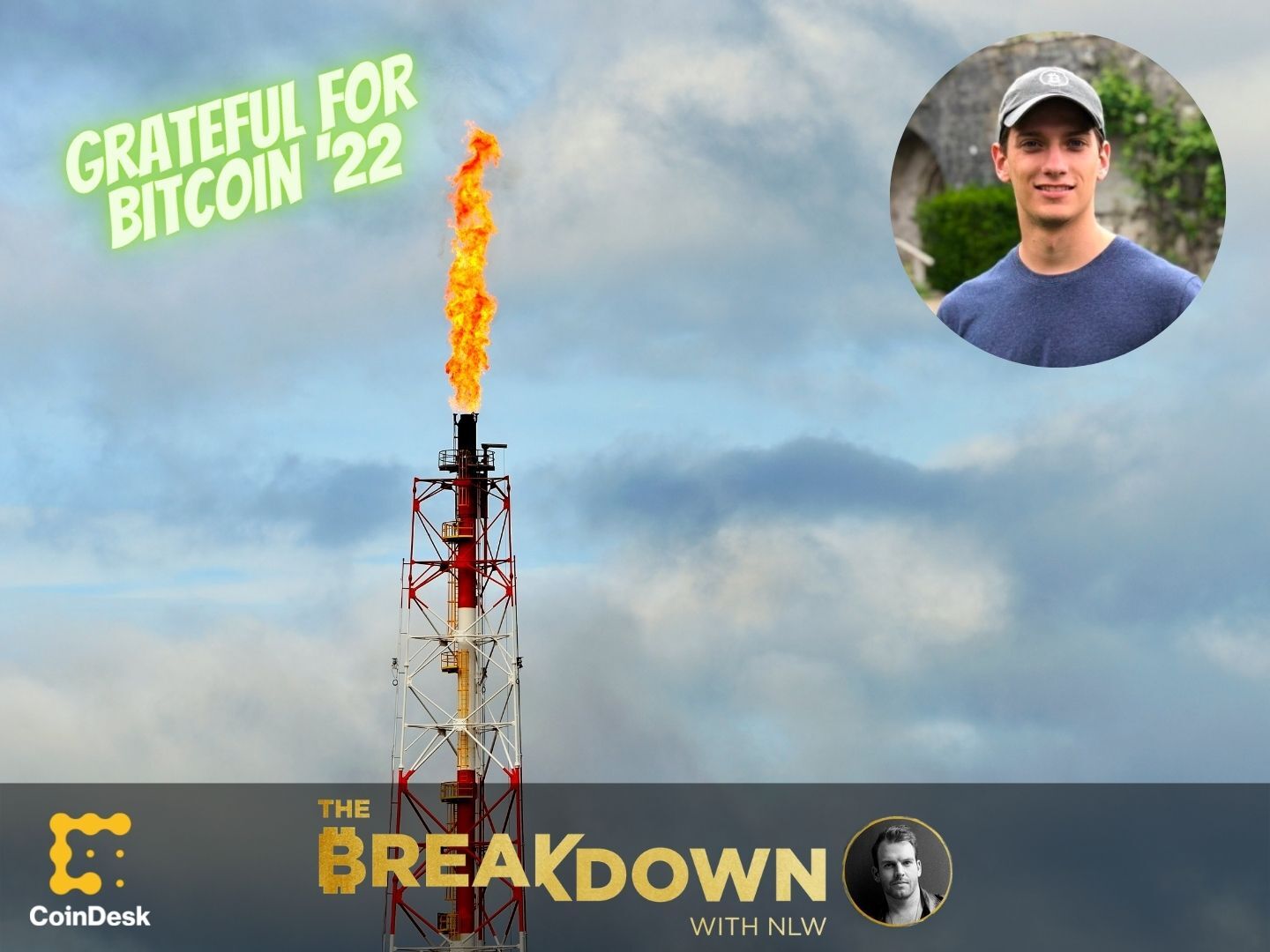 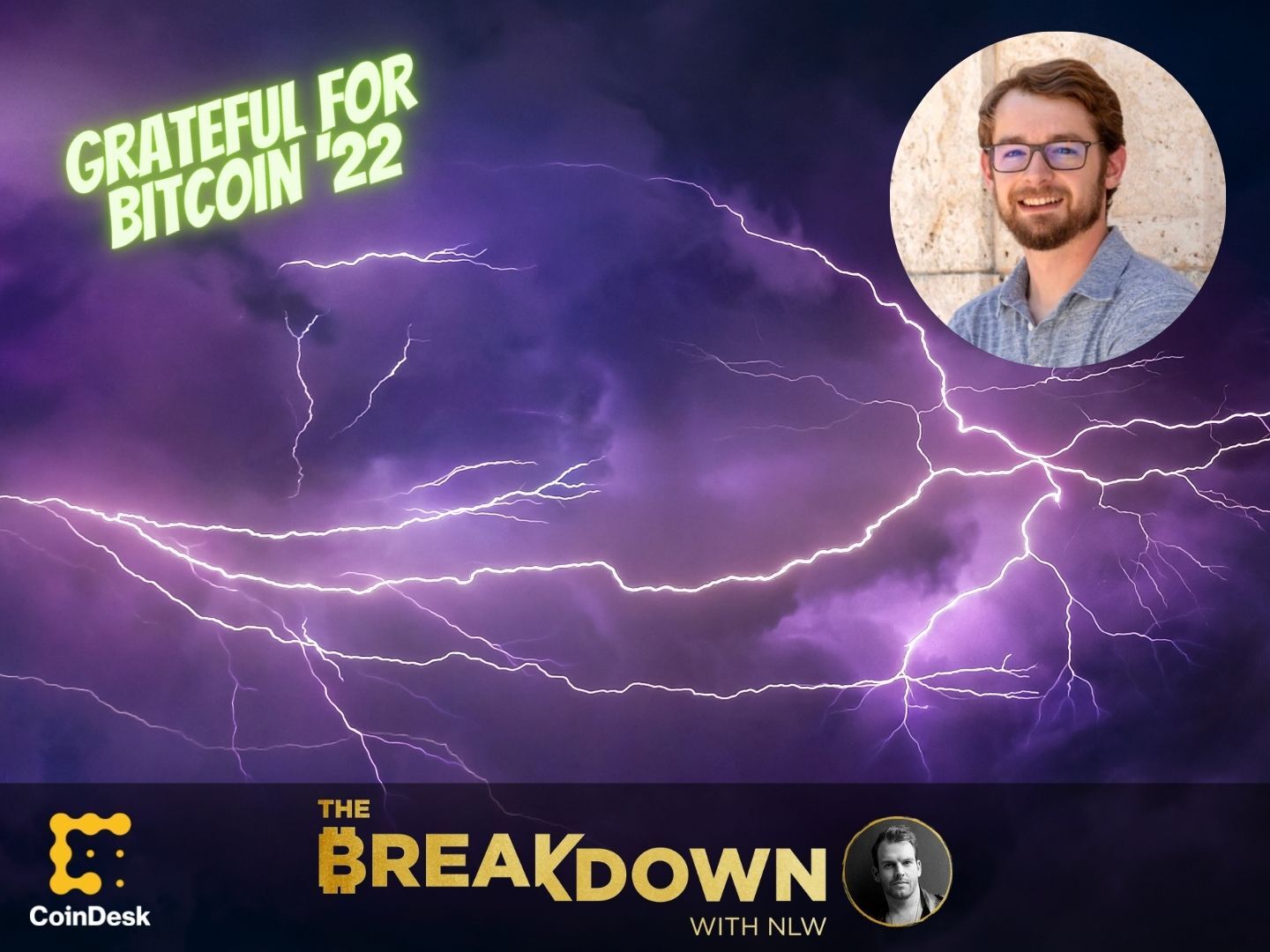 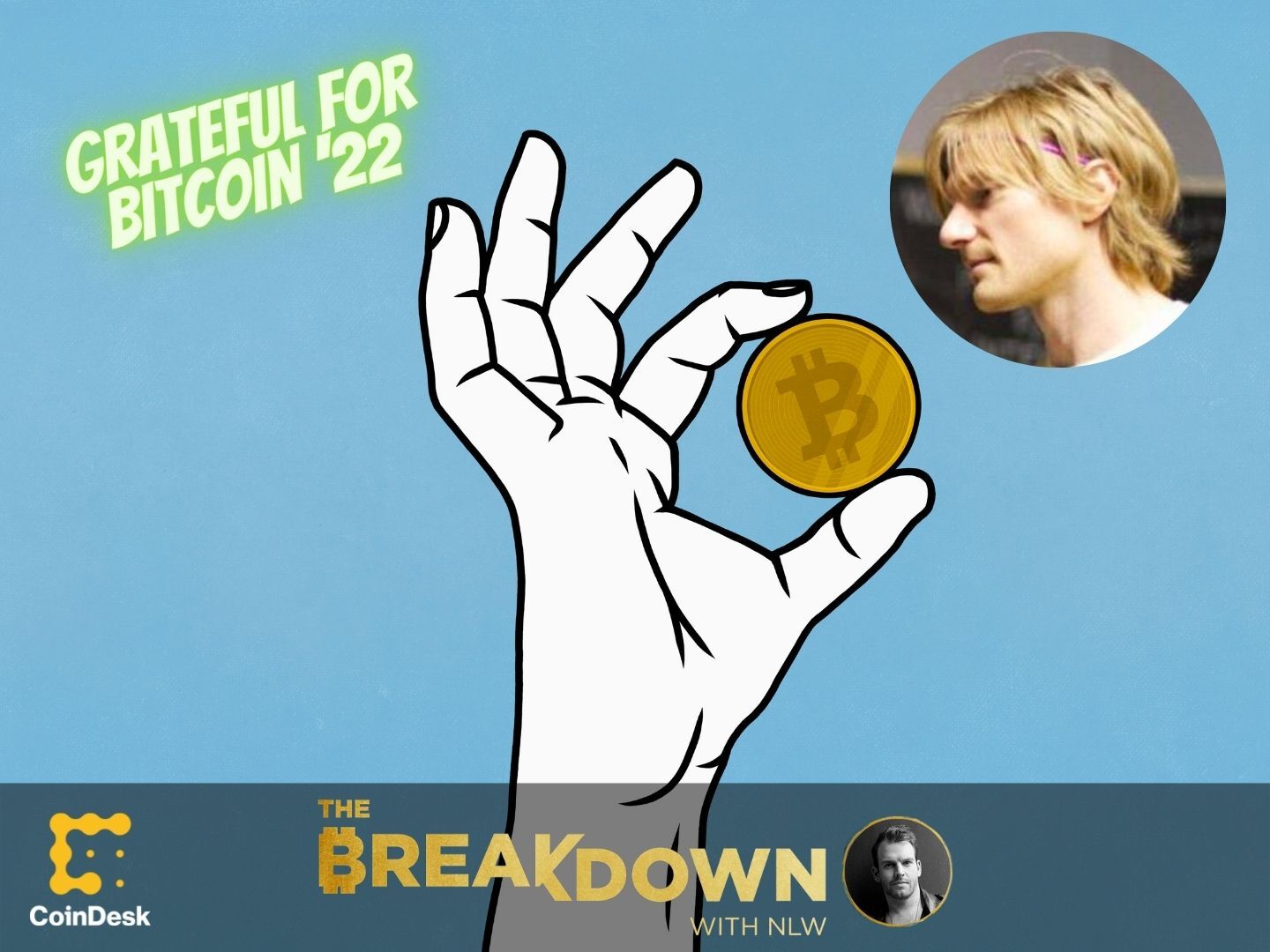 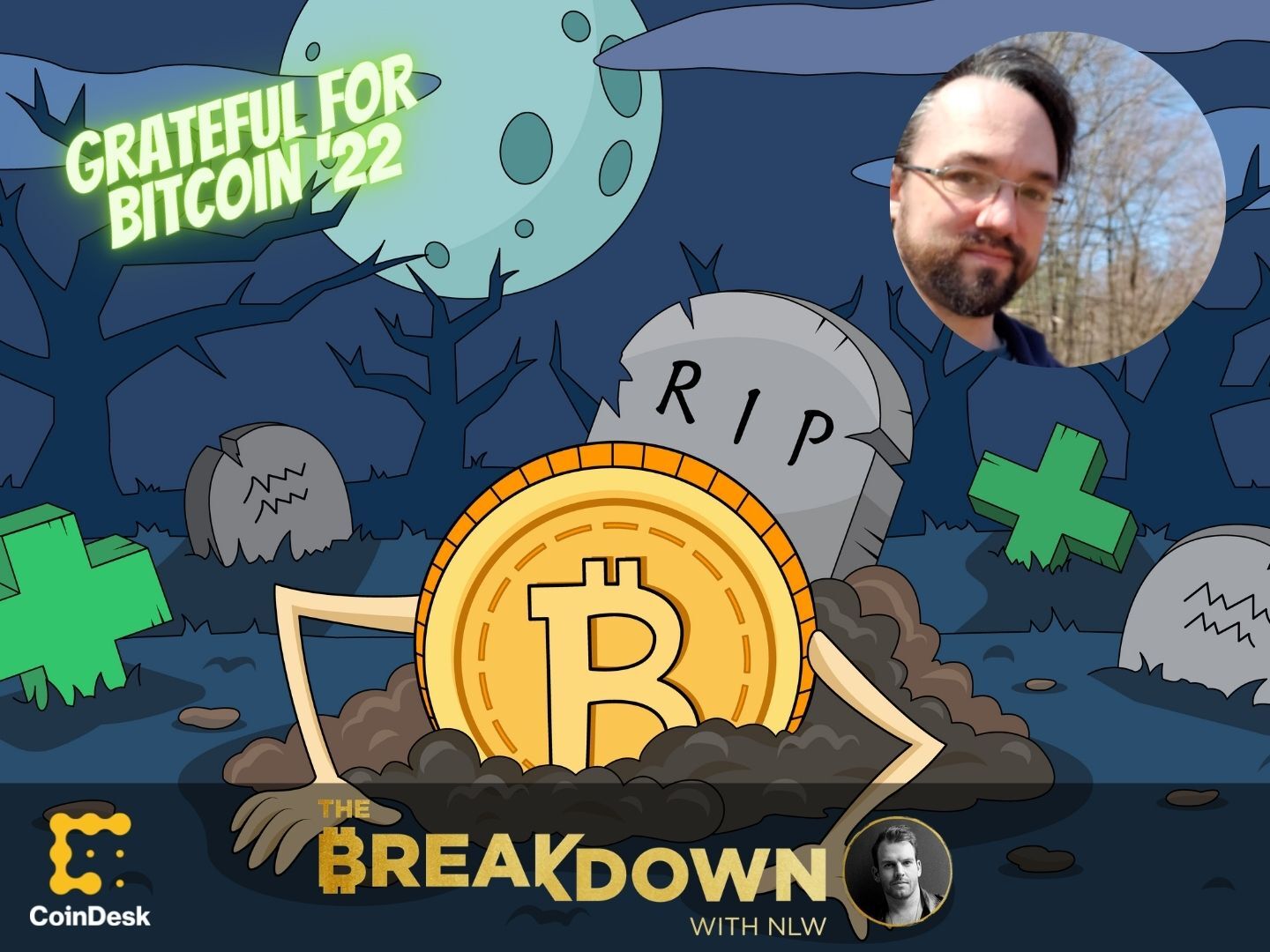 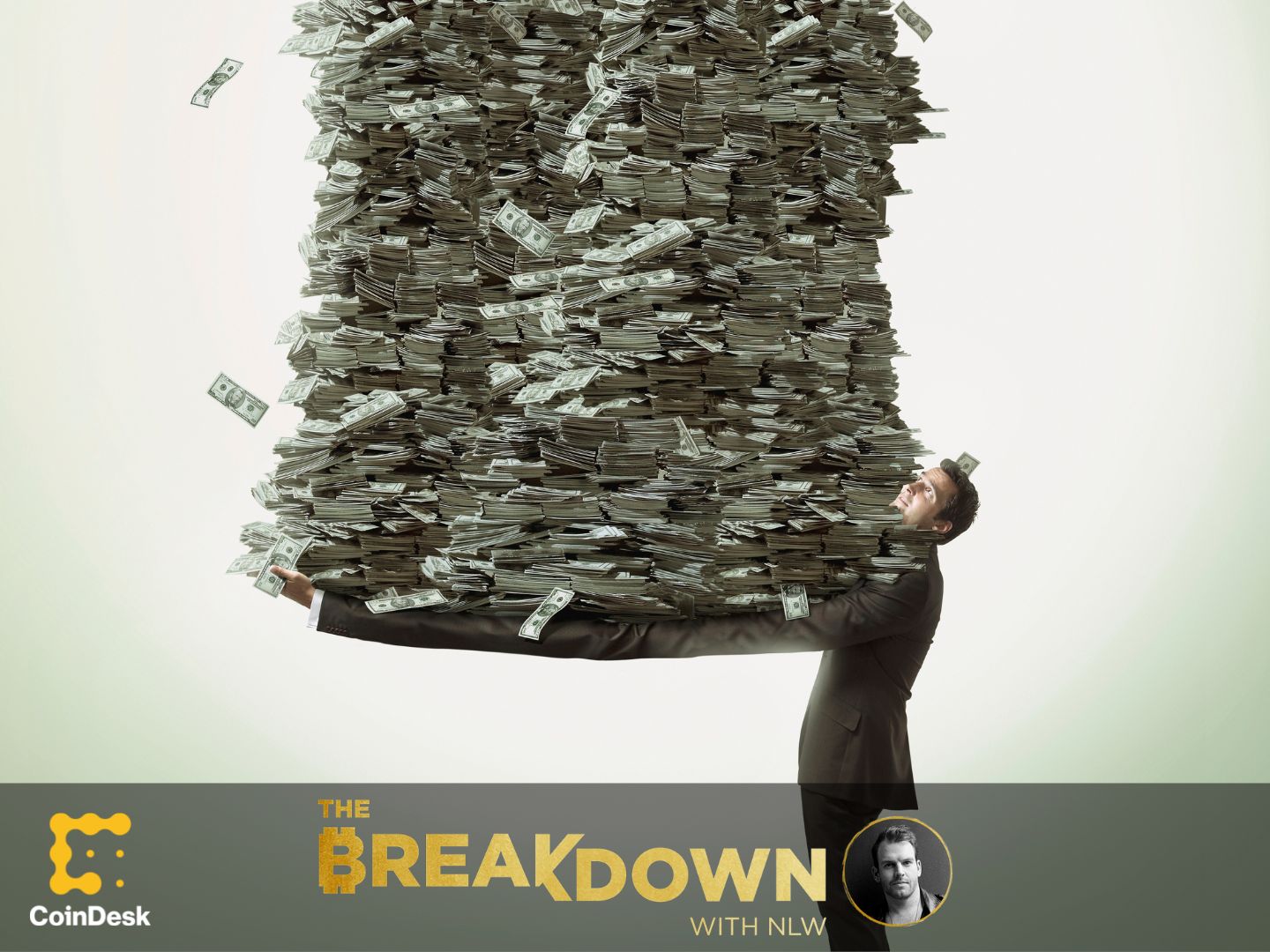 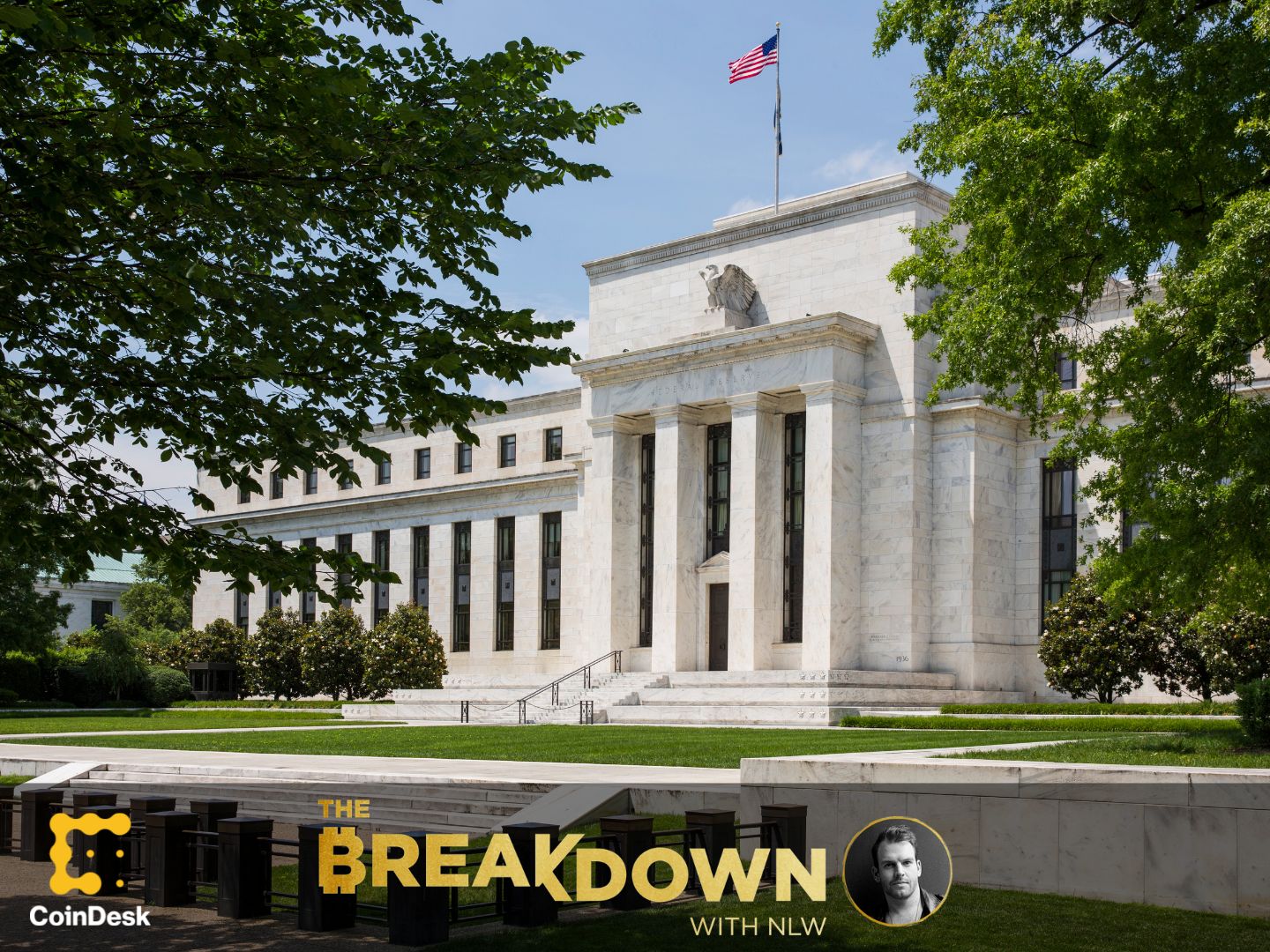 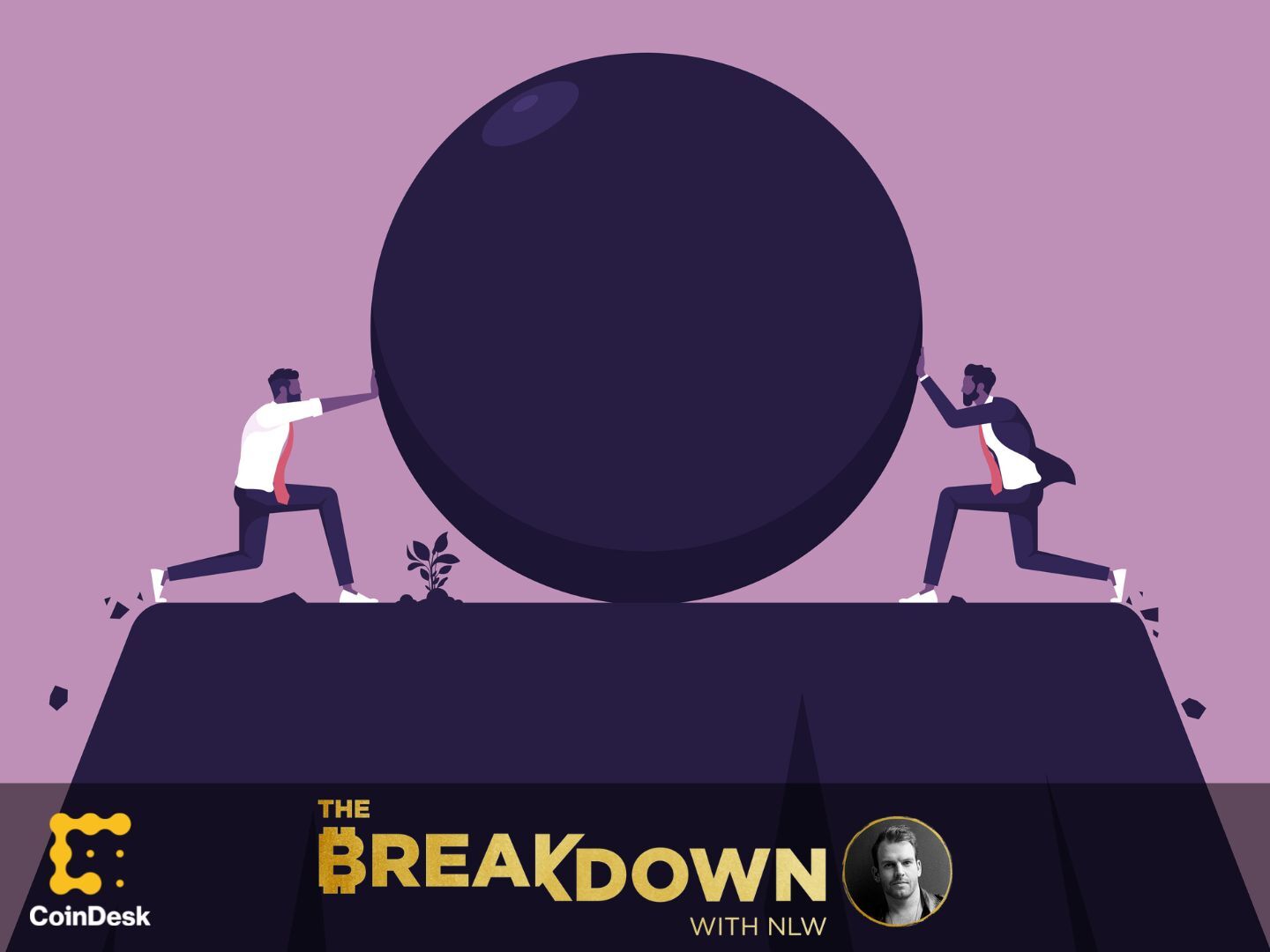 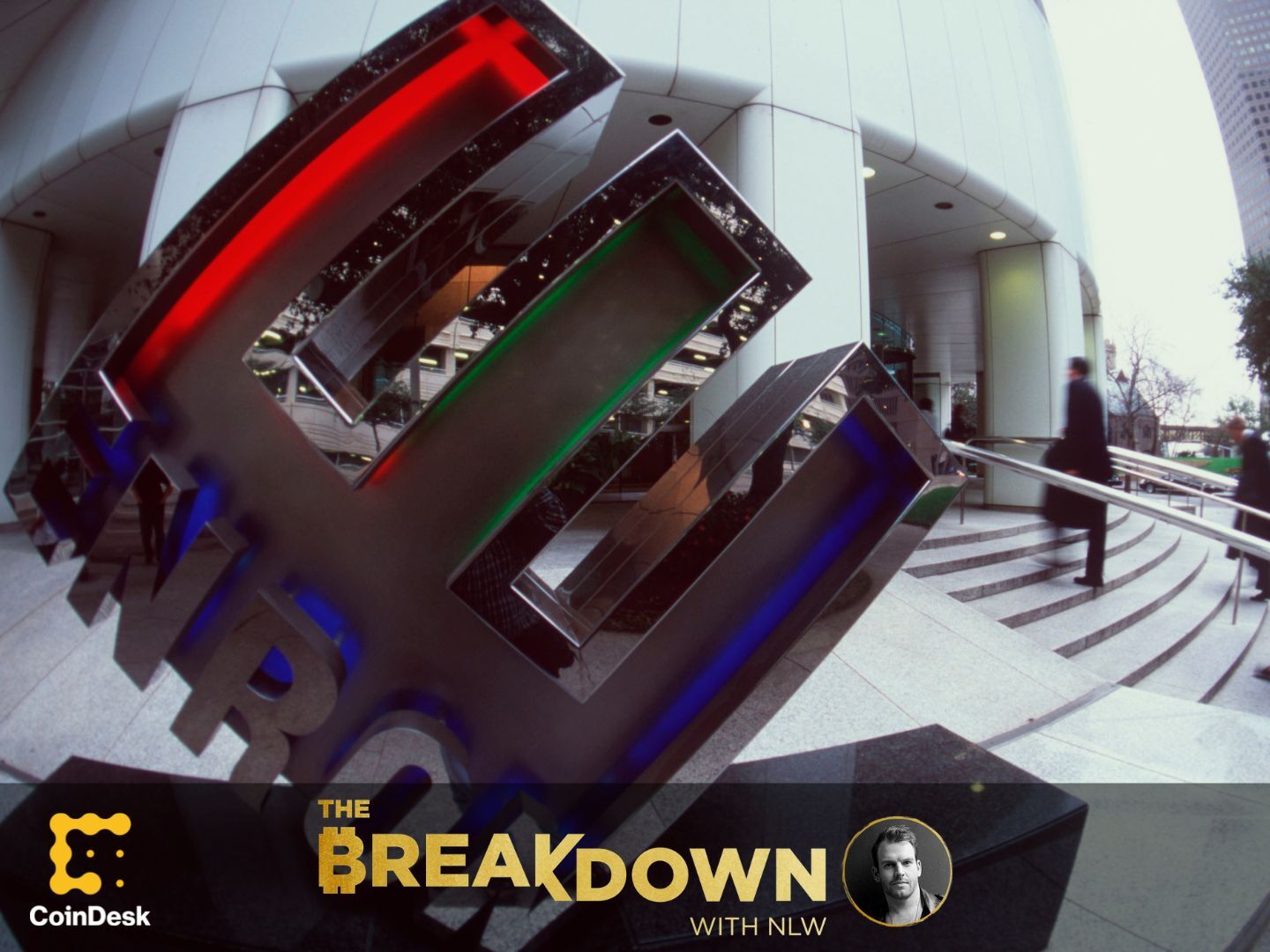