This episode is sponsored by Nexo.io, Chainalysis, FTX US and Ava Labs.

After months of dithering, Elon Musk announced last Friday he would officially be pulling out of his deal to acquire Twitter for $44 billion. He cited as his reason a lack of transparency or clarity around the true number of bot accounts. In this episode, NLW describes what different commentators think is really going on. He also vibe-checks both crypto and TradFi as we head into what will likely be a big week in markets.

“The Breakdown” is written, produced by and features Nathaniel Whittemore aka NLW, with editing by Rob Mitchell and research by Scott Hill. Jared Schwartz is our executive producer and our theme music is “Countdown” by Neon Beach. The music you heard today behind our sponsors is “The Now” by Aaron Sprinkle. Image credit: Dimitrios Kambouris/Getty Images for The Met Museum/Vogue, modified by CoinDesk. Join the discussion at discord.gg/VrKRrfKCz8. 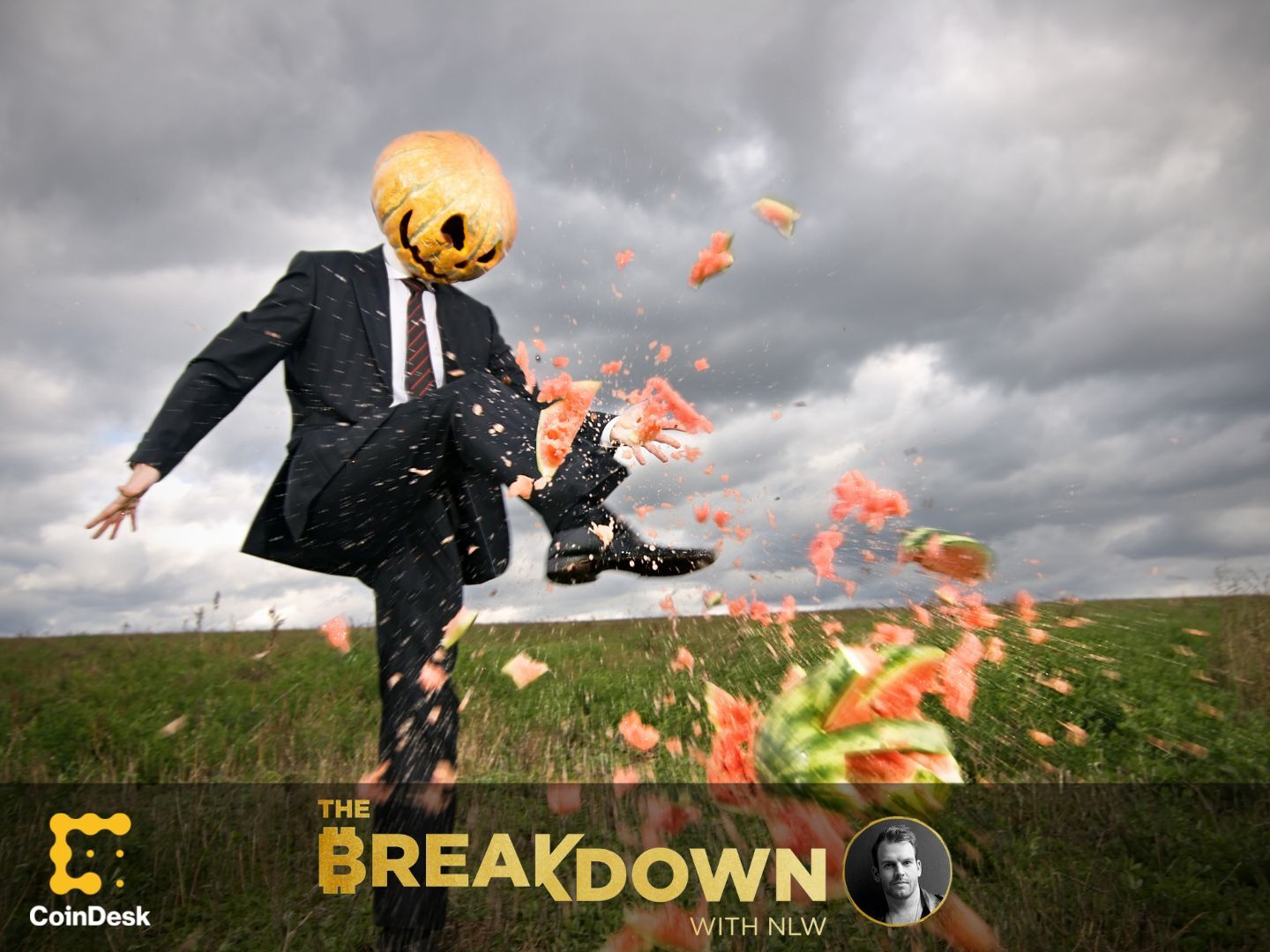 After Rektember, Is Uptober Back? 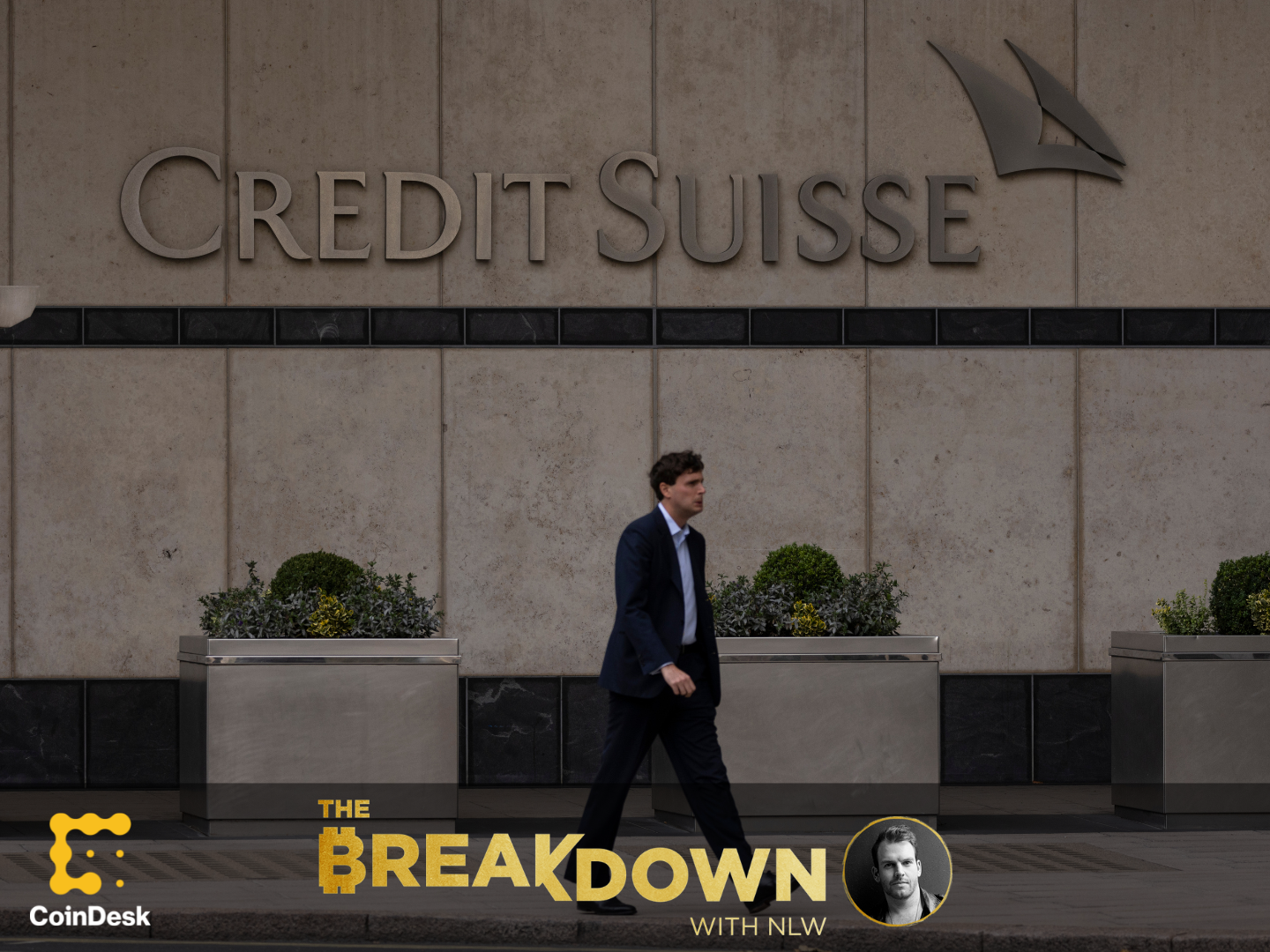 Is Credit Suisse the Next Lehman Brothers? 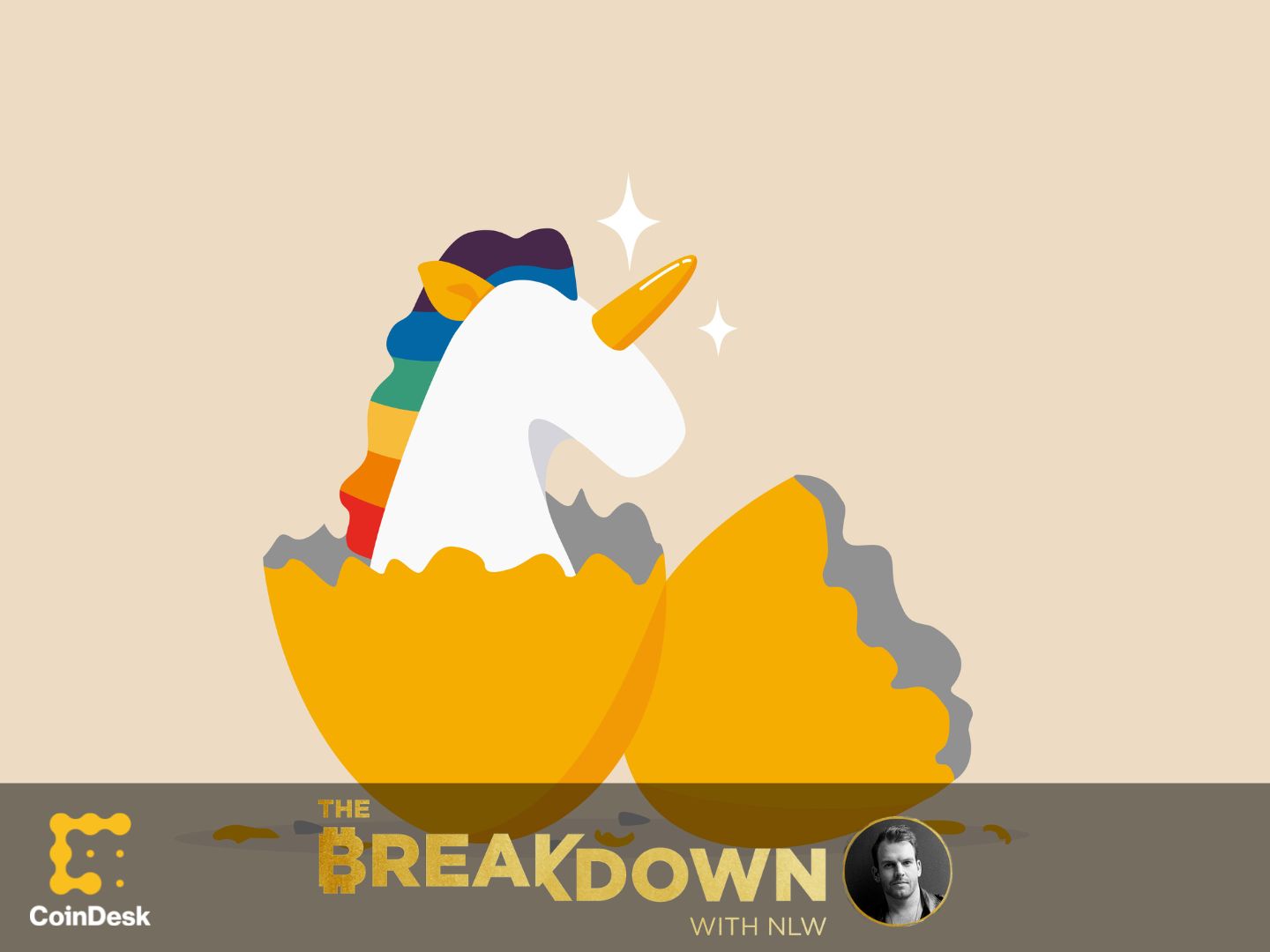 What One Crypto VC Is Focusing on During the Bear Market 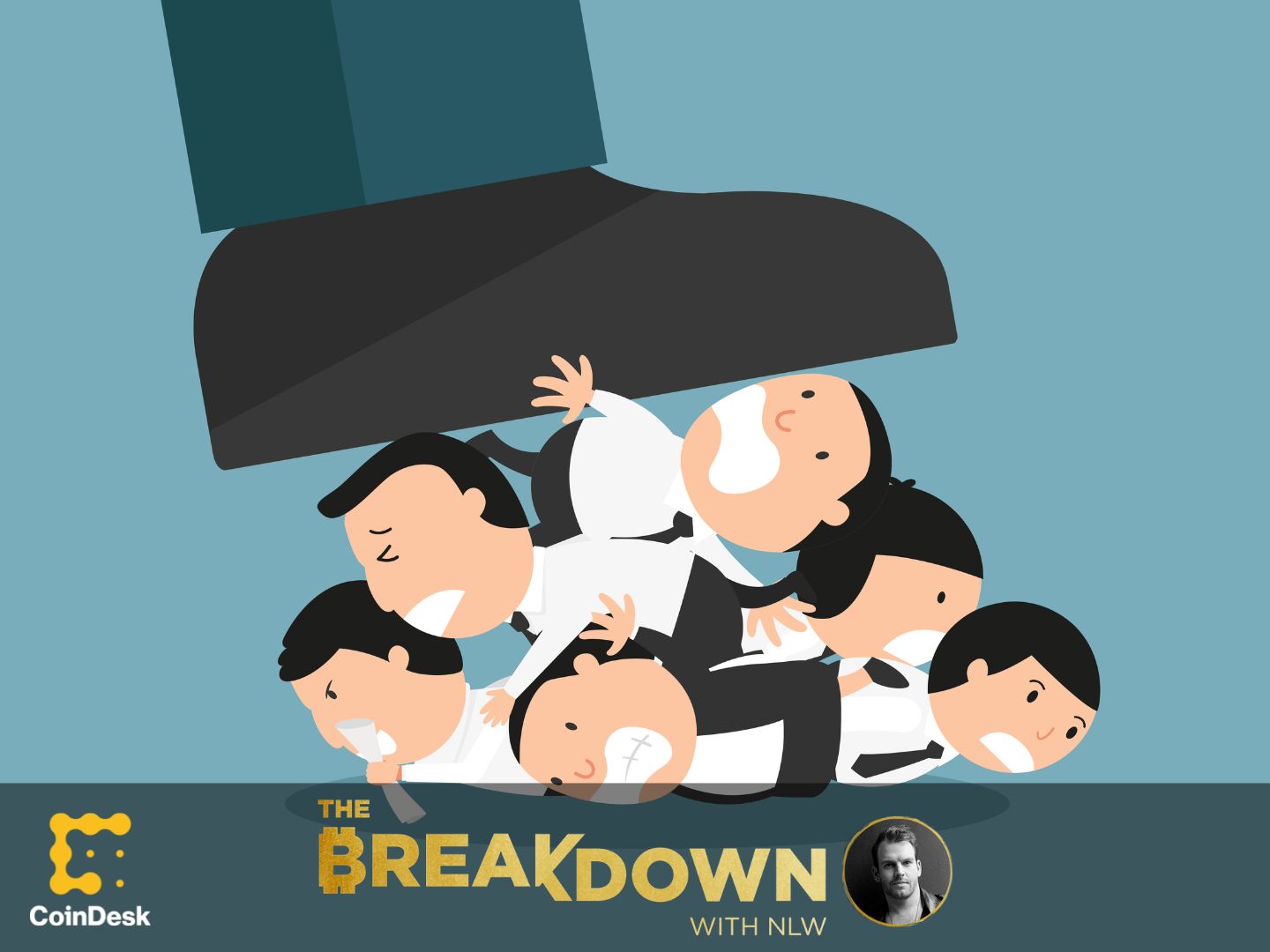 The Fed Crushes the Idea of a UK-Inspired Pivot 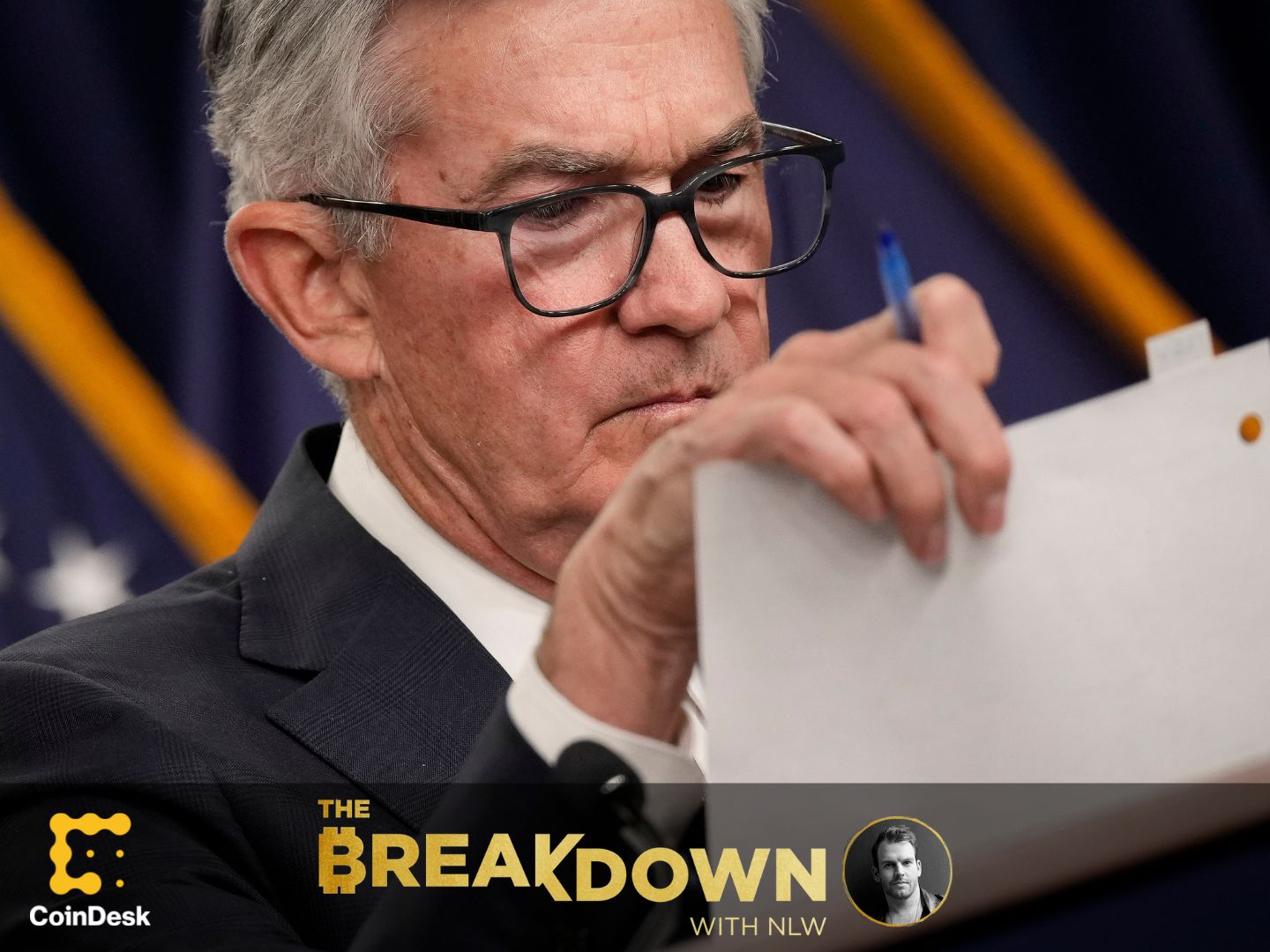 Jerome Powell Confusingly Calls Out DeFi for Lack of Transparency 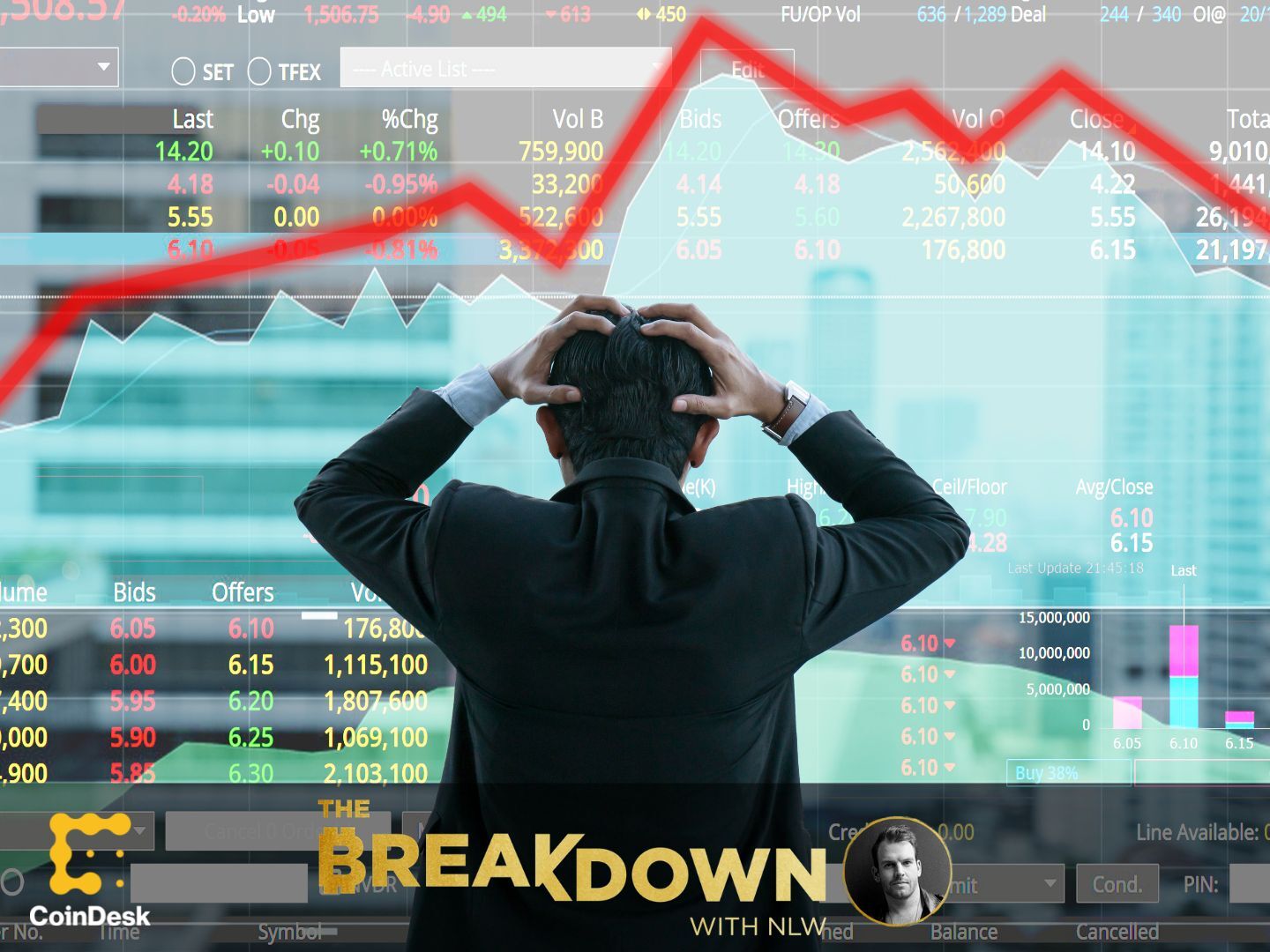 Is the Problem That Not Enough Is Breaking? 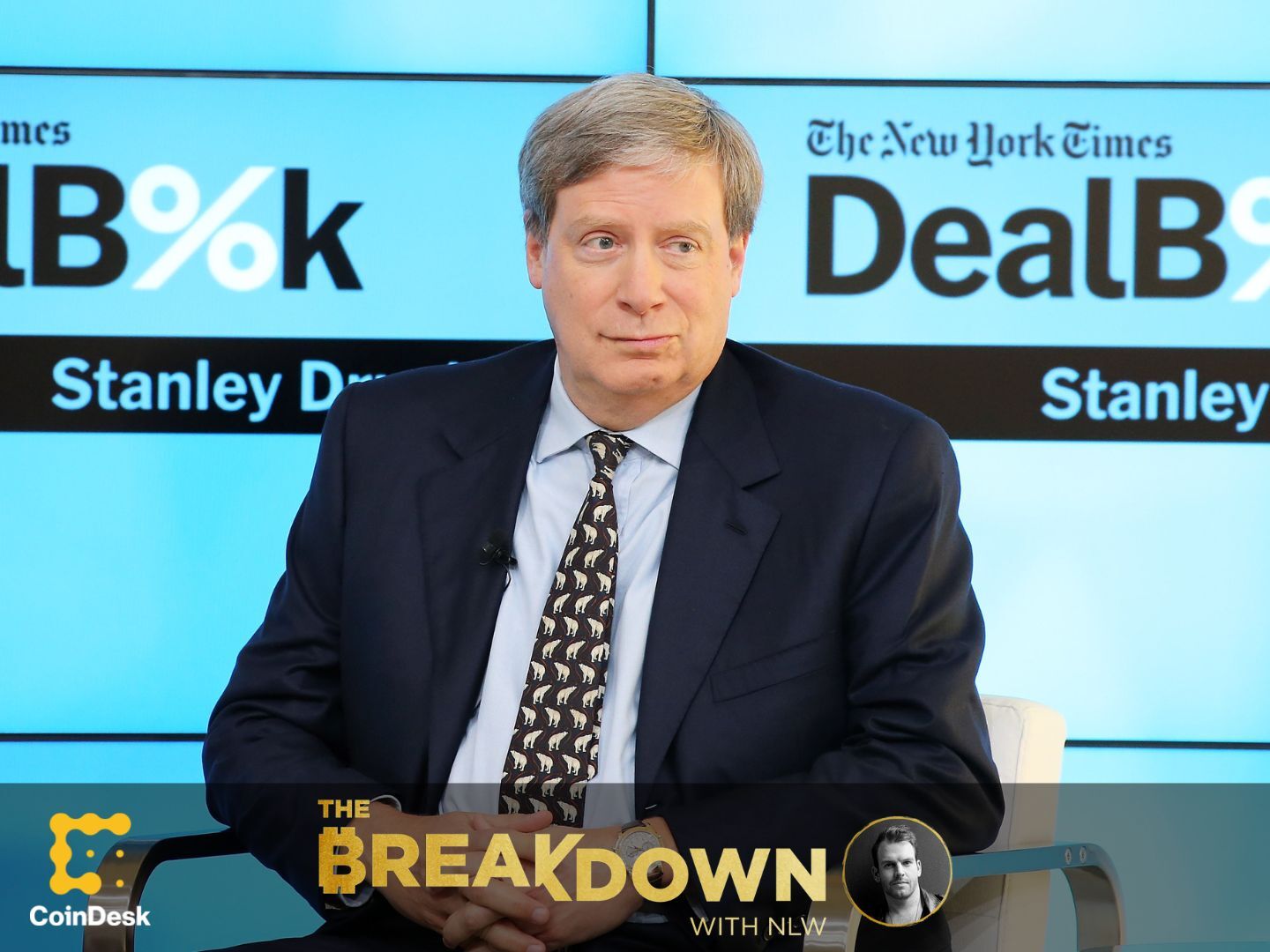 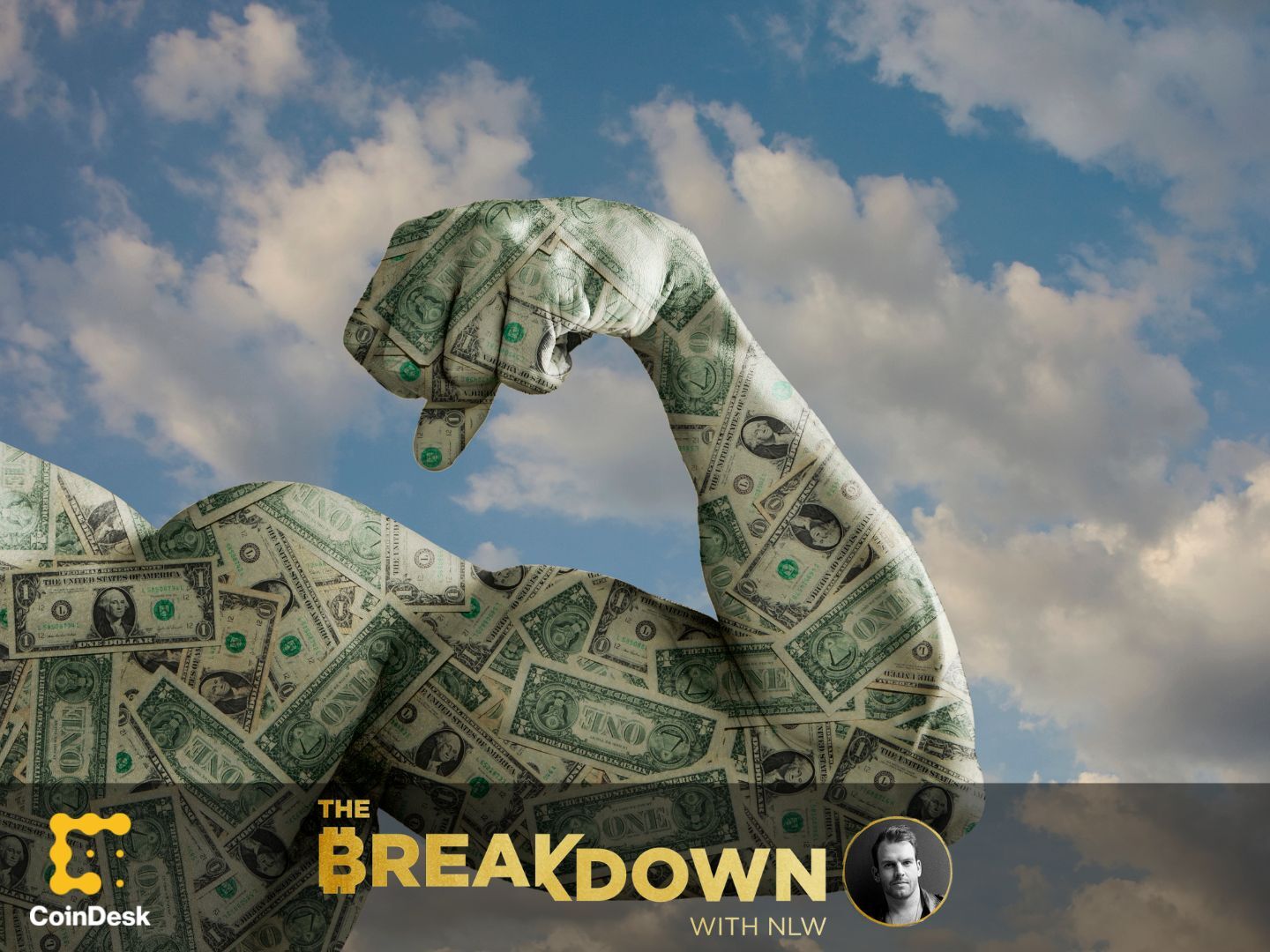 The Dollar Is Our Currency and Your Problem 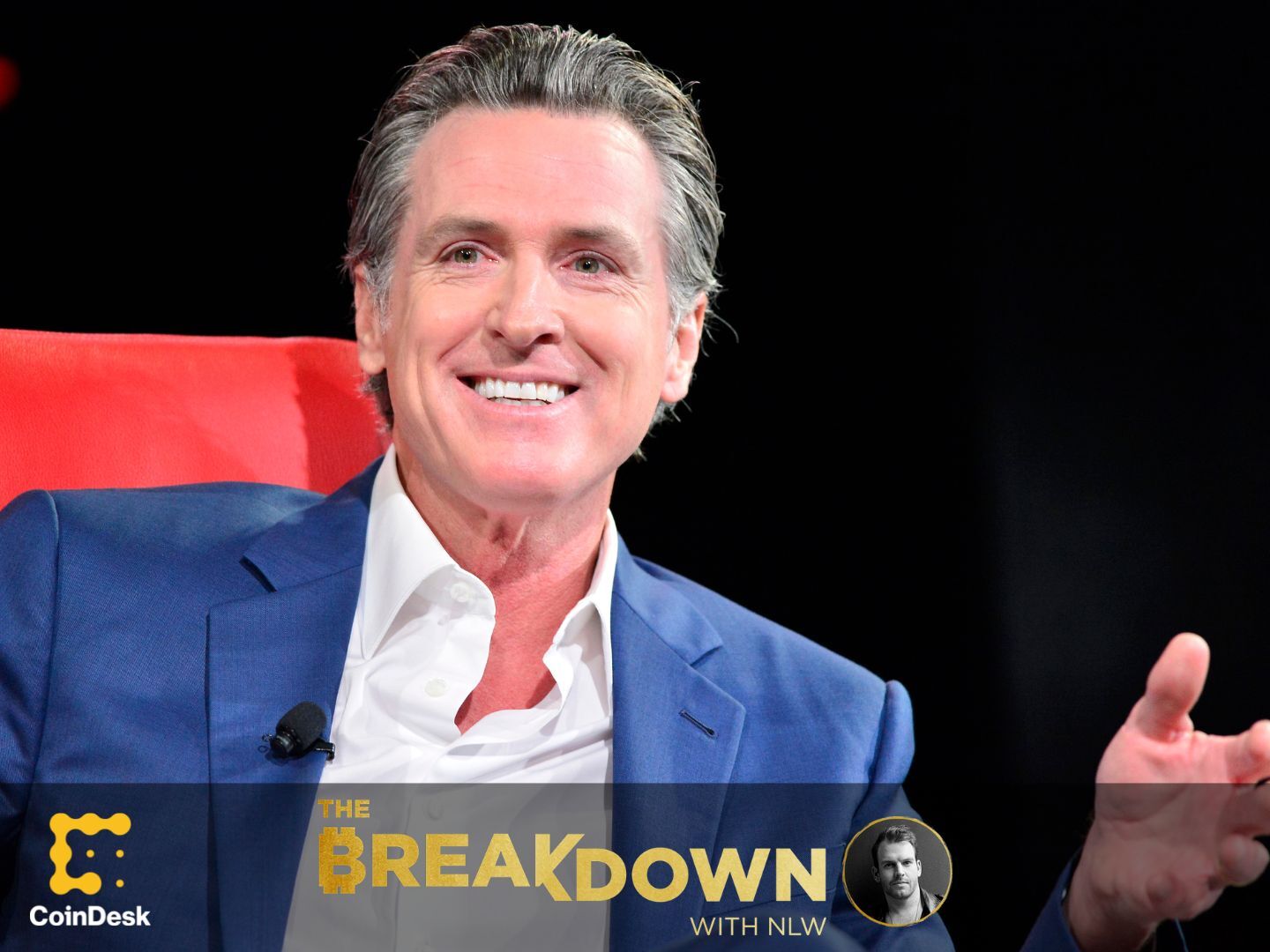 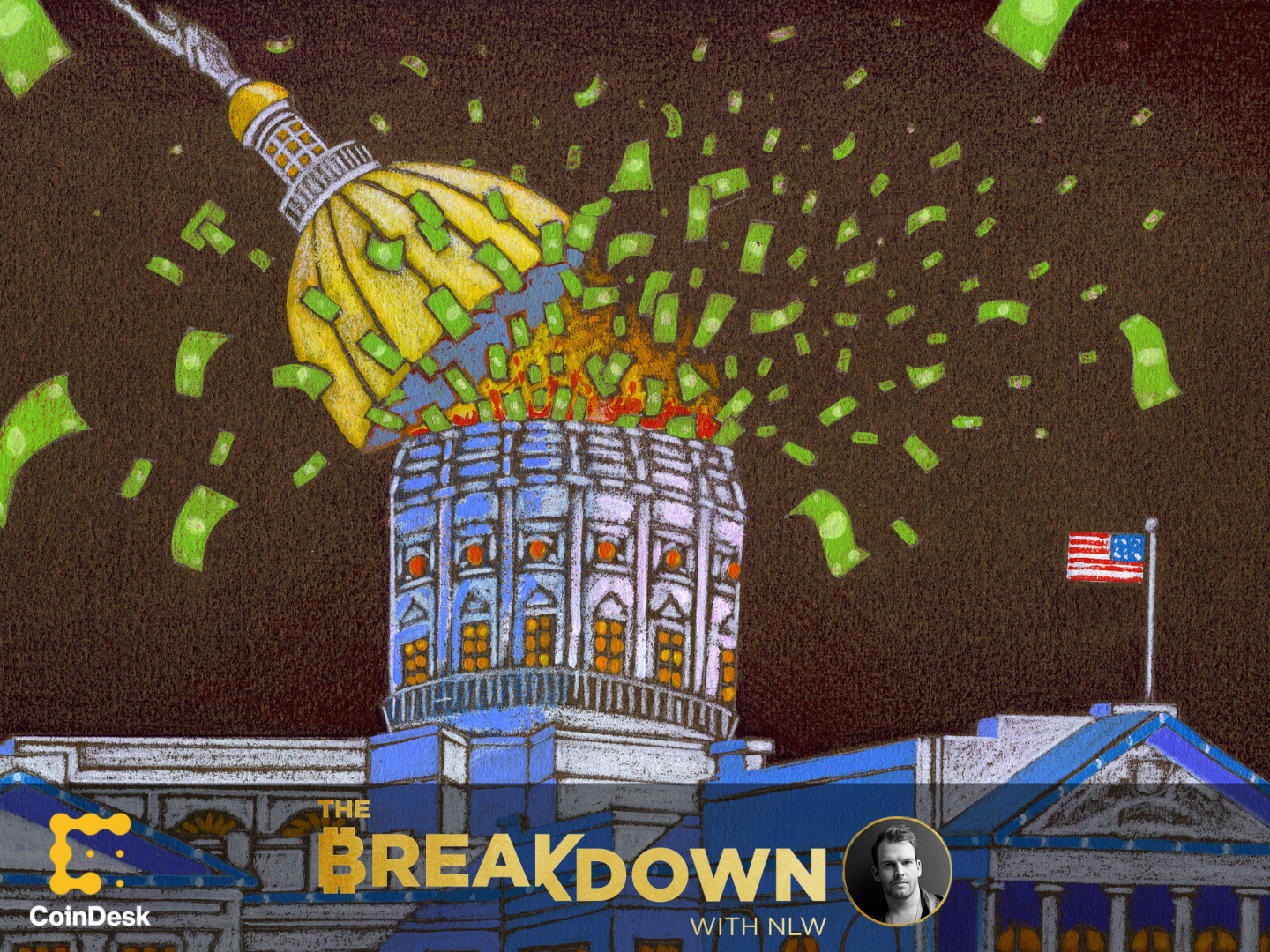 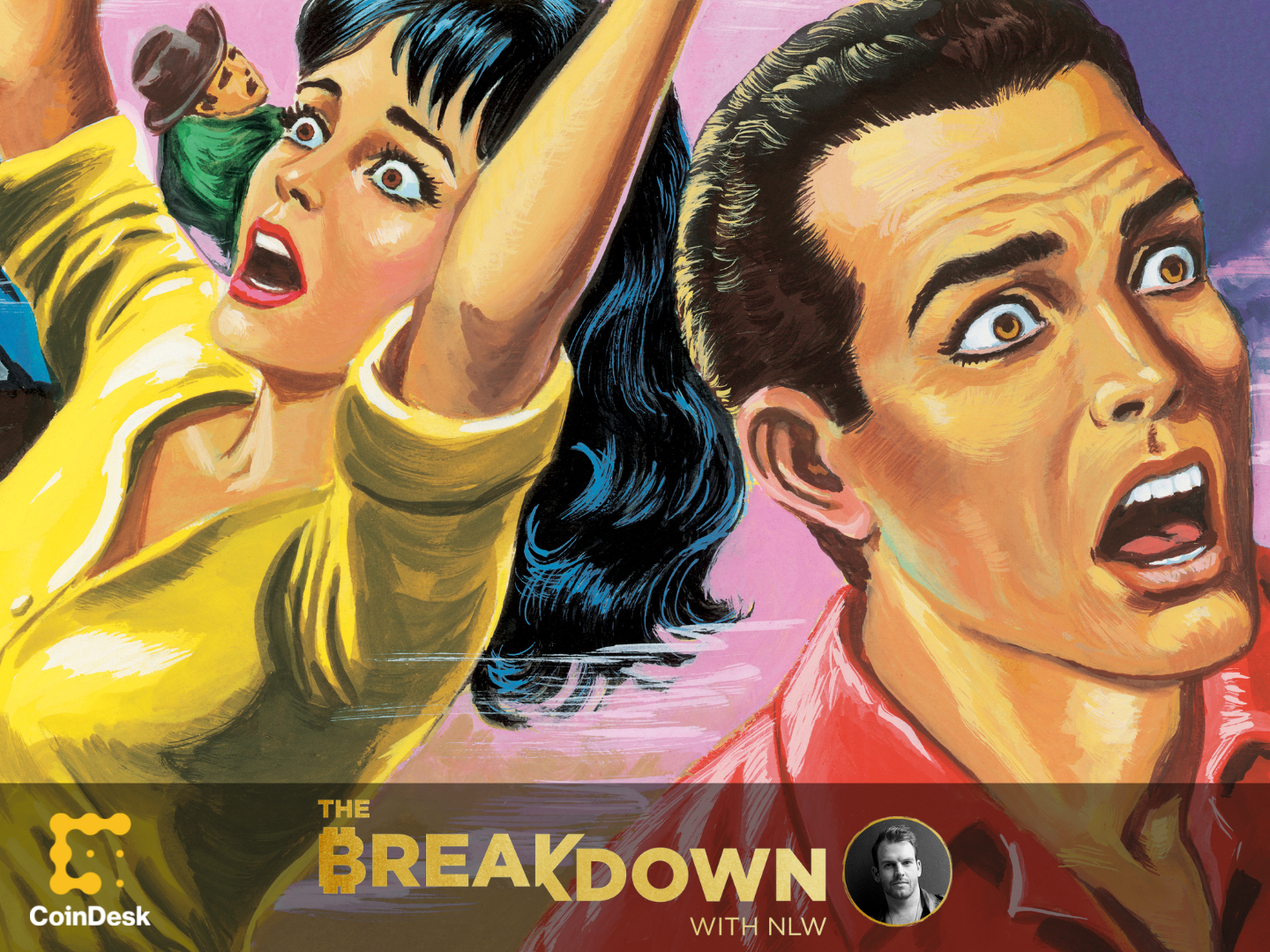 The 'New Weird' and the Terror of the In-Between 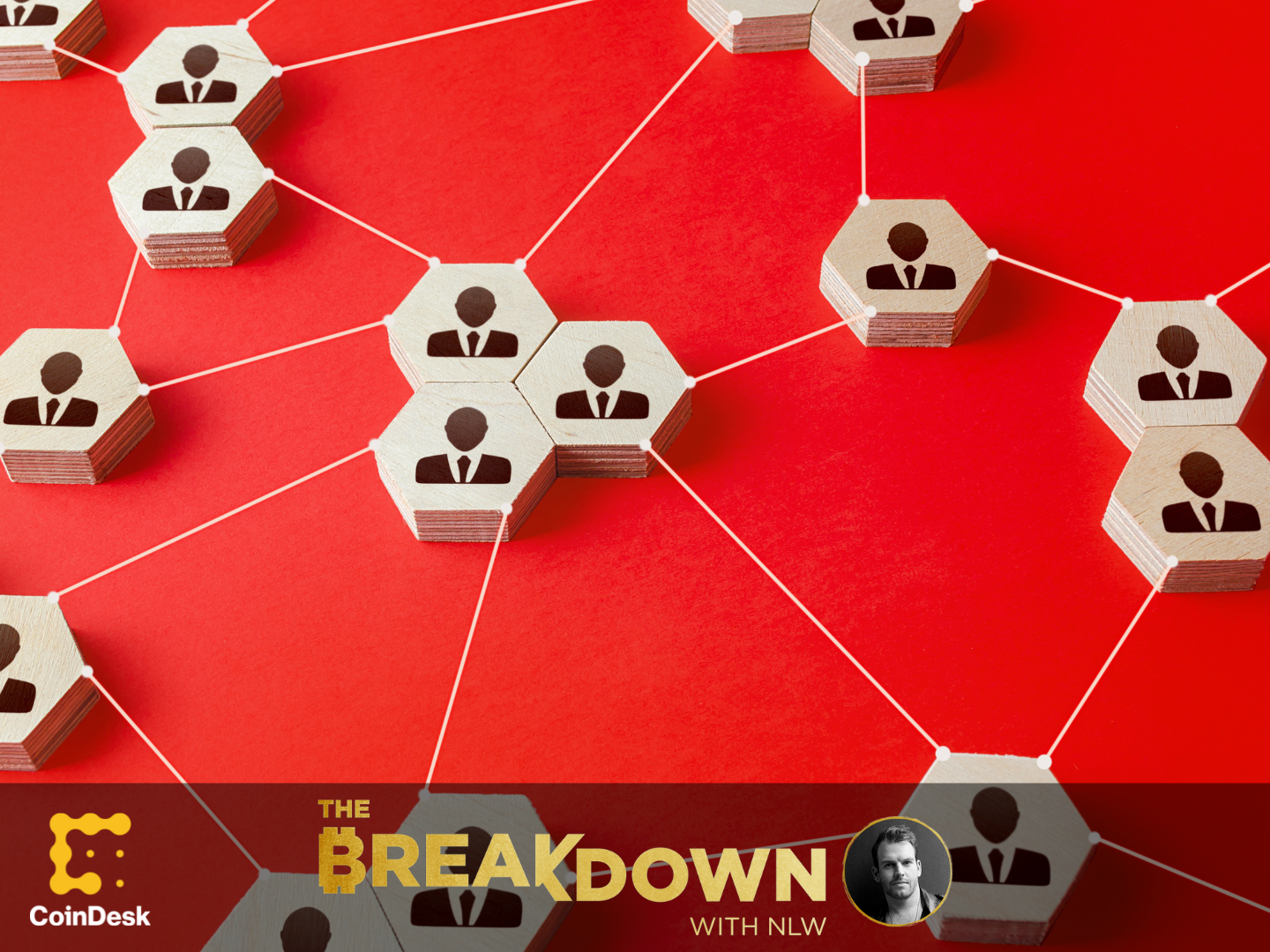 The CFTC Goes After a DAO