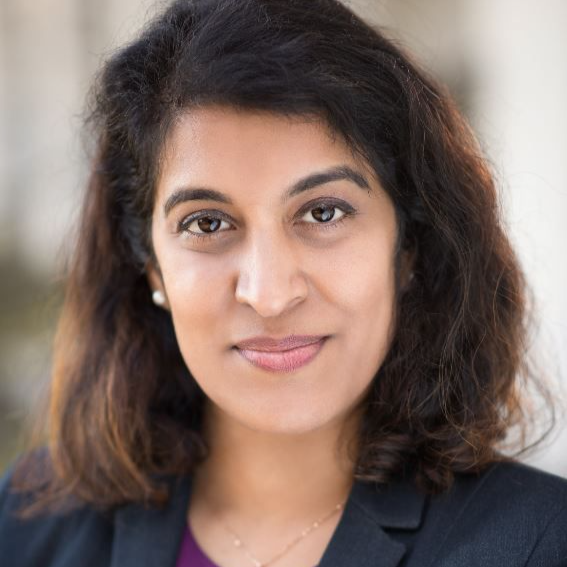 This is the first in an ad hoc series in which “crypto OGs,” people who’ve been working in the space for some time and have made significant contributions to it, discuss their origin stories, their experiences and their views of the industry’s future.

Austin Hill is the ideal person to kick this off. He is perhaps best known in the crypto community for being the first CEO of Bitcoin development company Blockstream. But his roots in crypto run much deeper than that, back to before even the arrival of Bitcoin, when he founded a company in the 1990s called Zero Knowledge Systems whose mission was to use the tools of cryptography to build business models around services designed to protect people’s privacy online. It was one of the first attempts to align business opportunities with the Cypherpunk ethos of “Don’t Trust. Verify” – a paraphrasing of Ronald Reagan that Hill and fellow Blockstream founder (now CEO) Adam Back coined together.

What we get from Hill is a journey. He tells of being influenced early on by the radical ideas of Timothy May and the Cypherpunk movement, which leads, among other projects, to some early, failed dabblings in electronic money. He then describes his discovery a decade later that Bitcoin had solved many of the problems of those first prototypes, which leads to the founding of Blockstream. We learn of why he left that well-funded company amid the stress of the brutal “block size war,” and how he has now found peace doing his own thing even as he turns his focus to the very biggest of challenges, how to save humanity from itself.

Keep your eye out for later “OG Edition” episodes in the near future.

Blockchains, Climate Change and the Trading of Carbon Credits

How Should a Blockchain Project Build in the Midst of This Crypto Winter?

The Regulatory Web of Crypto