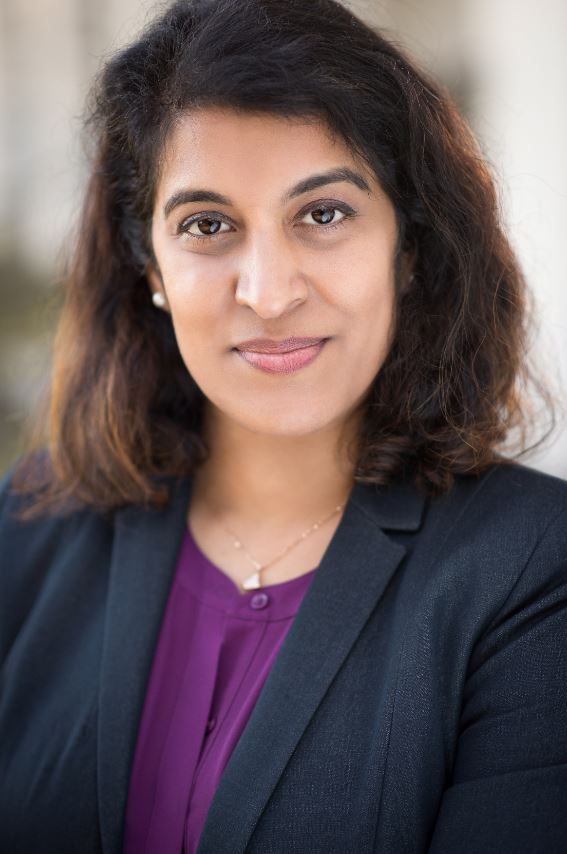 This episode is sponsored by Quantstamp and Nexo.io.

Cryptocurrency has emerged as a topic around which representatives from both sides of the aisle can create coalitions with aligned interests and values while constructively disagreeing on other matters. Last year, Rep. Tom Emmer (R-Minn.), a co-chairman of the Congressional Blockchain Caucus, joined “Money Reimagined” to discuss how crypto is being received in Congress.

In this episode, hosts Michael Casey and Sheila Warren are joined by Soto, the second co-chairman of the caucus, to provide a Democrat’s perspective on the state of crypto legislation. Soto introduced two bipartisan bills last summer, the Blockchain Innovation Act and parts of the Digital Taxonomy Act, which were the first blockchain bills to ever pass the House as part of H.R. 3723, the Consumer Safety Technology Act.

Soto explains the many challenges facing crypto’s advocates in Washington, from educating colleagues to outdated securities laws. With representatives like Soto and Emmer pushing for more education, recognition and legislation for crypto, will 2022 bring more certainty and jurisdiction to the industry?

This episode was produced and edited by Michele Musso with announcements by Adam B. Levine and additional production support by Eleanor Pahl. Our theme song is “Shepard.”

Open Money: Redesigning the System With Humans and the Planet in Mind

DAOs on a Social Mission With Kimbal Musk and Tracey Bowen

The New Web 3: A Better, Safer and Stronger Internet