On today's show we've got a pair of interviews for you. First we speak with John Cantrell, the author of Juggernaut, a new messaging layer 3 application being built on top of layer 2 lightning network, which is itself built on top of layer one bitcoin. It's a lot of layers, but as a technological concept currently in beta it's a fascinating project, and we talk about it. (Juggernaut on Github)

After the break we're joined again by Alex Gladstein of HRF.org for a discussion on political expediency in the age of pandemic and what crisis has revealed about various governments, and different types of governments around the world. Alex is one of my favorite returning guests, with his global human rights focused work taking him to some of the most interesting and most oppressed places around the world

"What's interesting is that citizen journalists I know in Taiwan have pressed the government on this and they've gone to parliament and it's all on record, and they've said 'Have these (...) digital contact tracing or cell phone surveillance things been useful?' And the governments said "Only in one case.... Only in one case was this sort of mass surveillance approach been useful', so they've actually been honest with the people... But at the end of the day it does teach us that even the most progressive governments are going to be lured by the sirens call of using surveillance to tackle problems." - Alex Gladstein, Chief Strategy Officer HRF.org

This episode of Let's Talk Bitcoin is sponsored by eToro.com and features content from John Cantrell, Alex Gladstein and Adam B. Levine. Todays show features music by Jared Rubens and Gurty Beats with editing by Jonas. Album Art original photo by Goh Rhy Yan on Unsplash 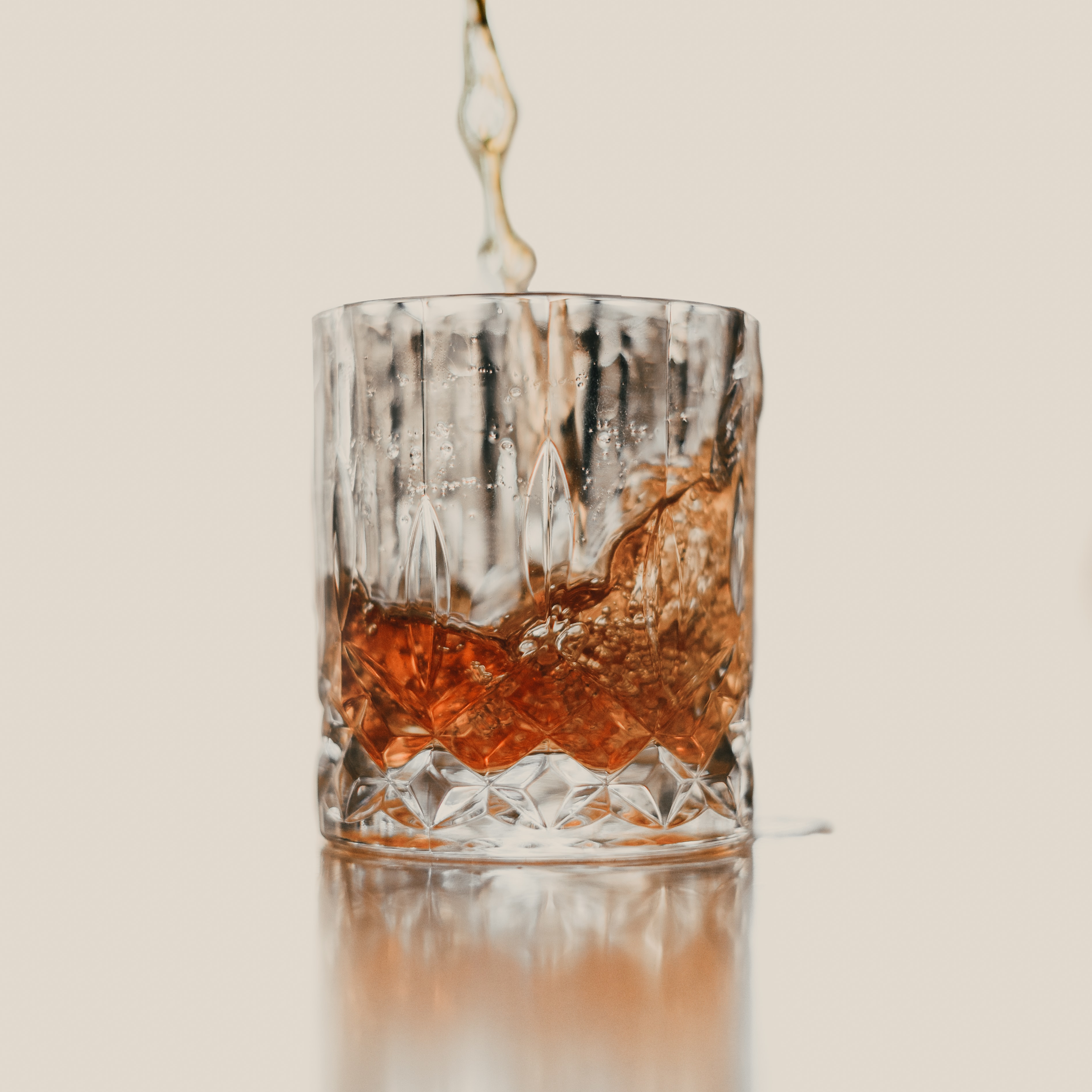 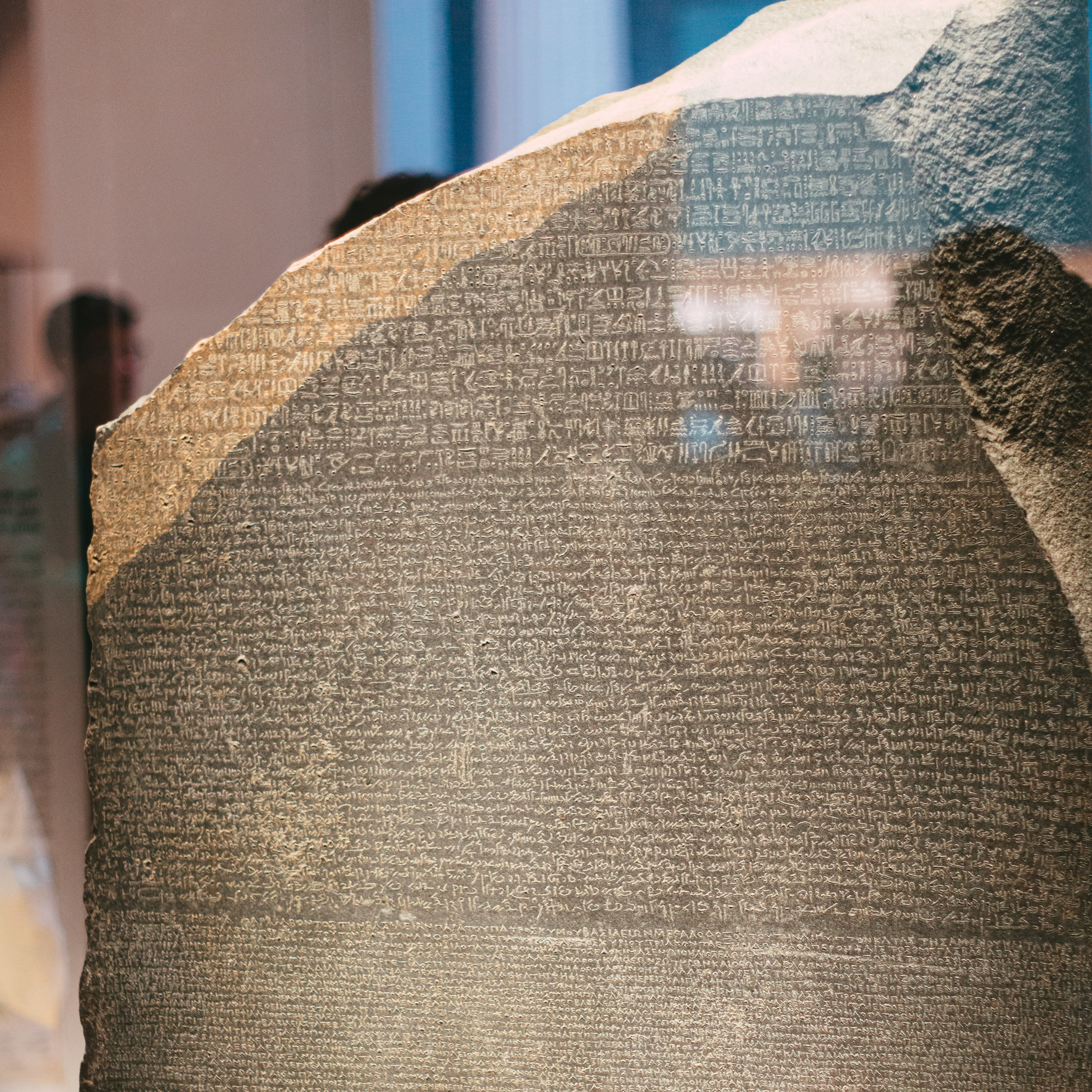 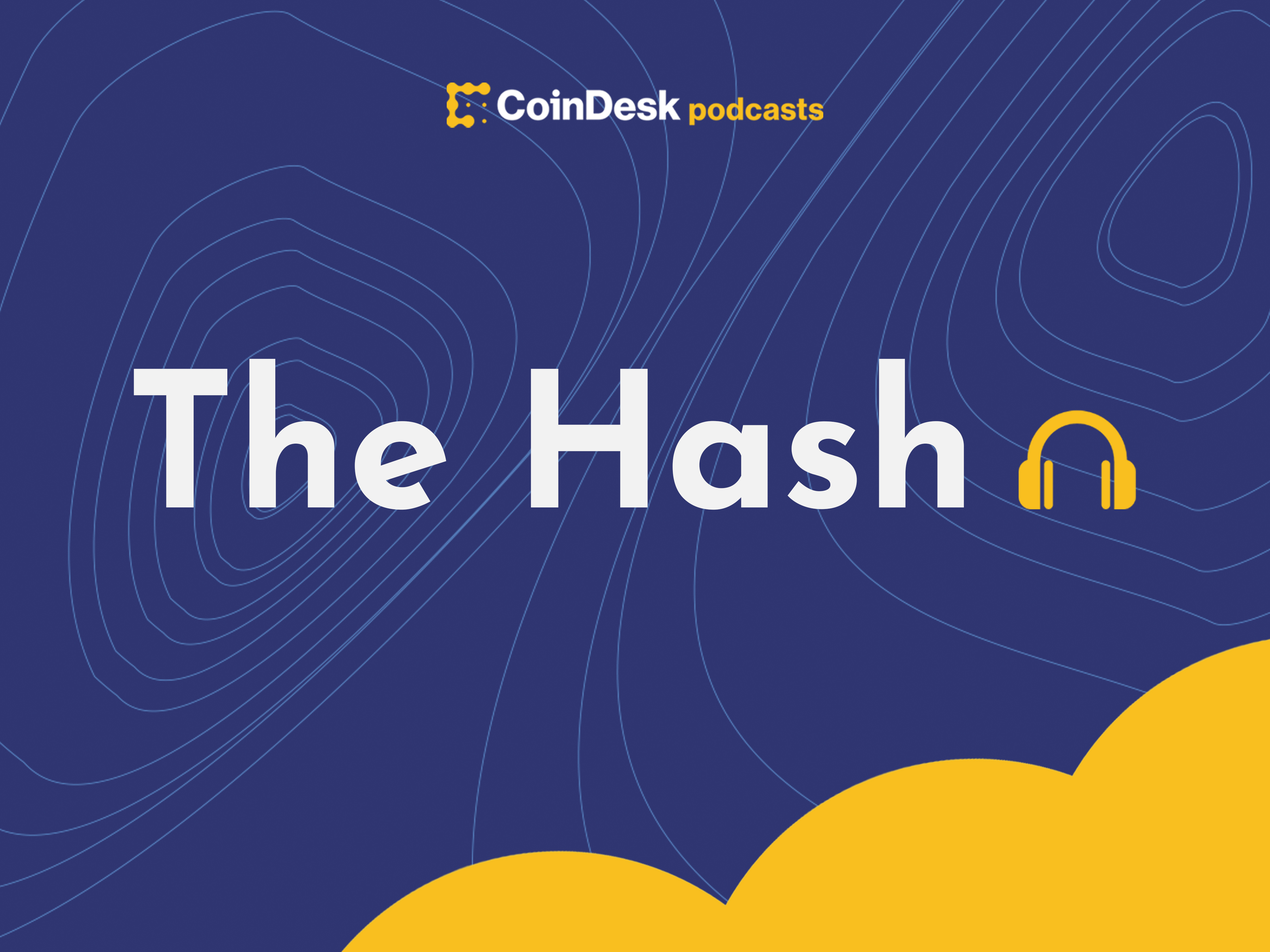