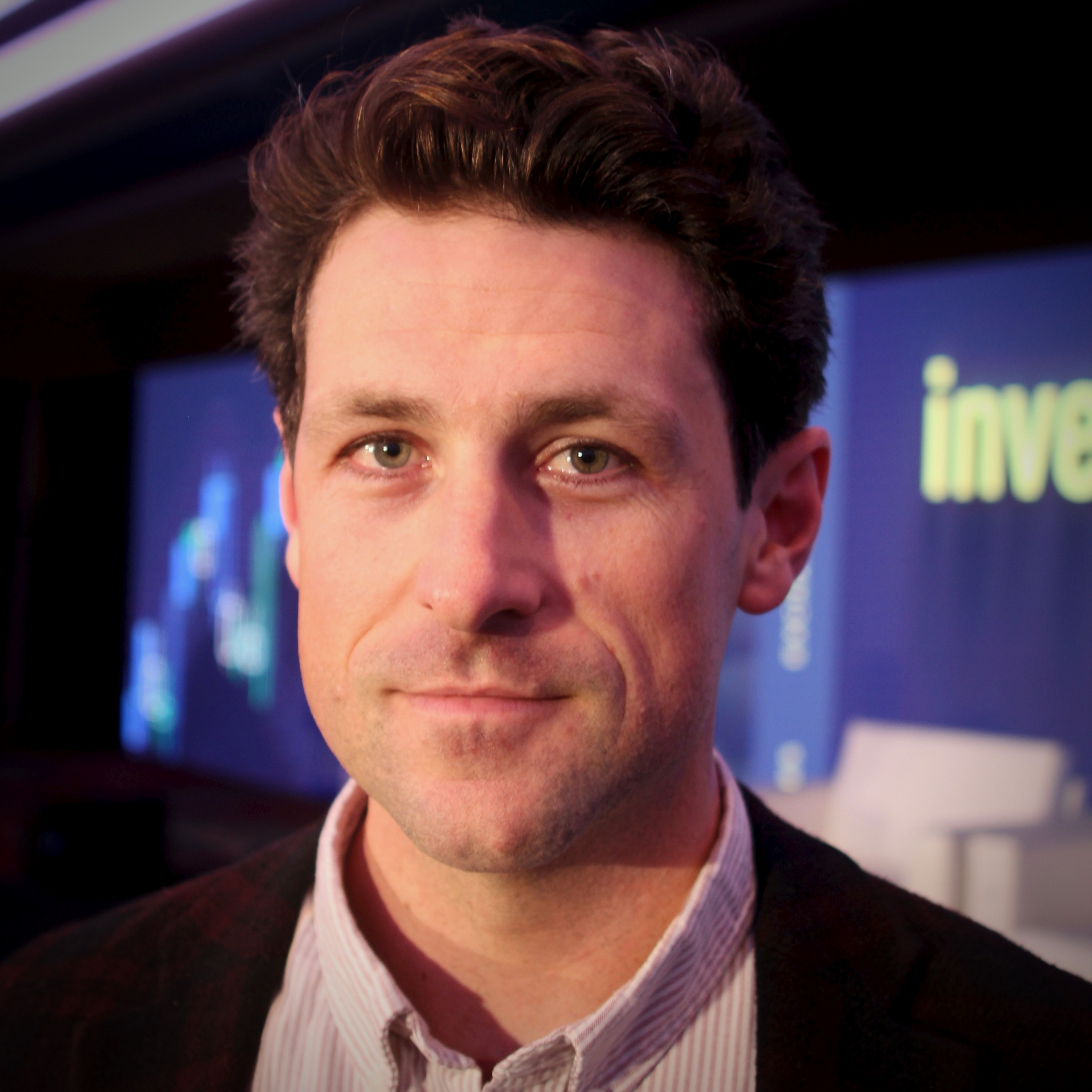 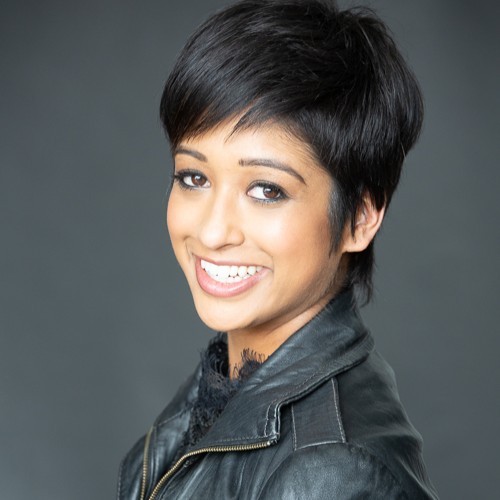 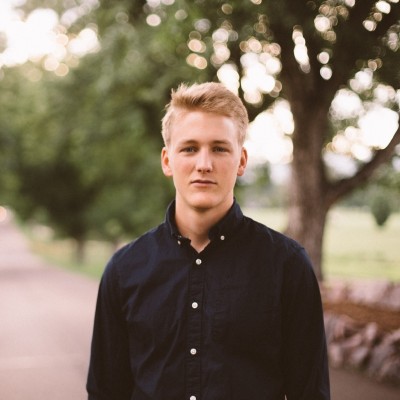 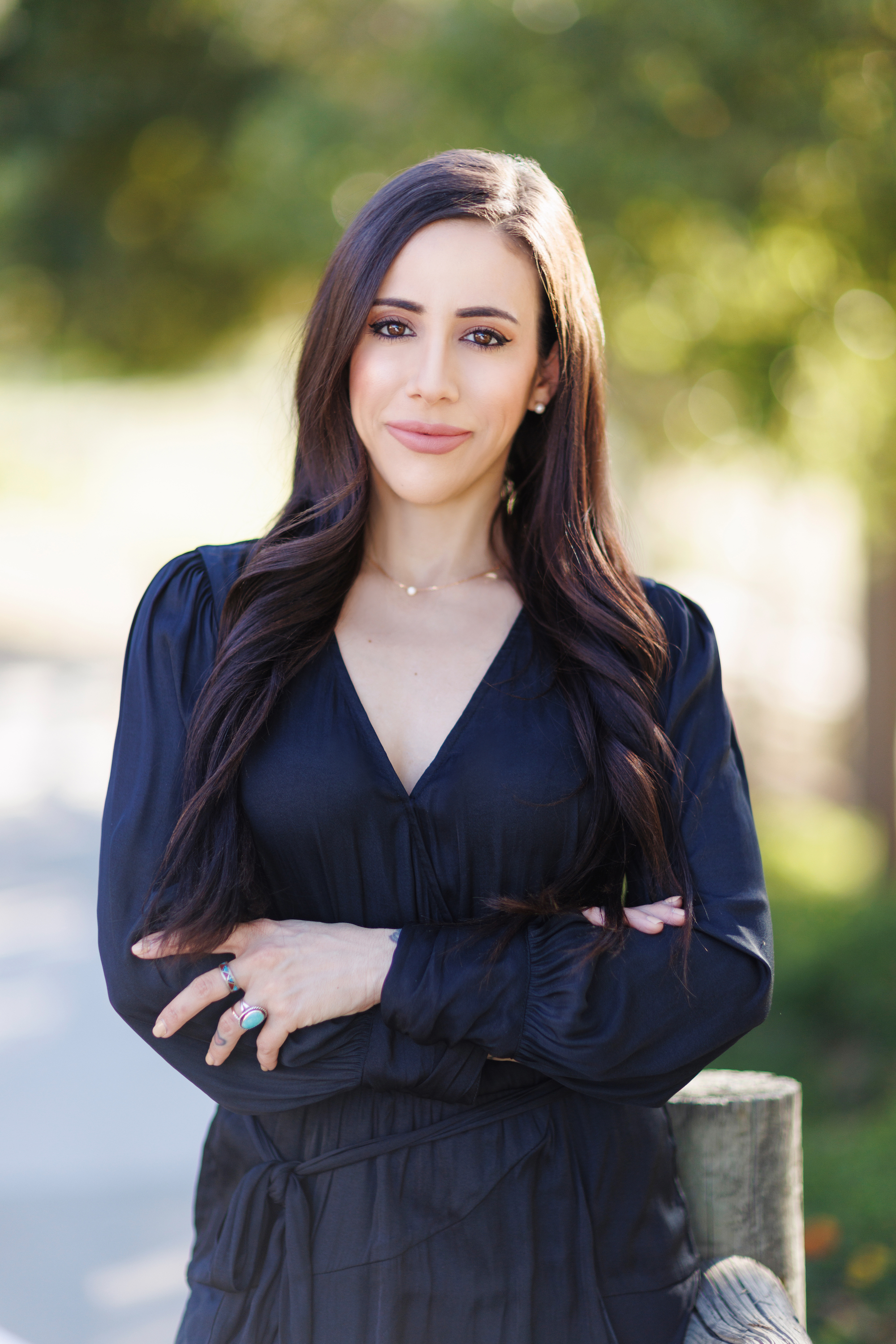 Crypto.com is backing out of a five-year sponsorship deal worth $495 million with the UEFA Champions League, Europe’s elite soccer league, according to a report in SportBusiness. "The Hash" team discusses that, plus the popular NFT marketplace X2Y2 announced it will no longer make buyers pay royalties on certain NFT purchases, sparking debate on the importance of such payments to the industry.

I.D.E.A.S. 2022 by CoinDesk facilitates capital flow and market growth by connecting the digital economy with traditional finance through the presenter’s mainstage, capital allocation meeting rooms and sponsor expo floor. Use code HASH20 for 20% off the General Pass. Register now: coindesk.com/ideas.

This episode has been edited by Michele Musso. Our executive producer is Jared Schwartz. Our theme song is “Neon Beach.”