To look at the US Government, it is the best of times and the worst of times for personal financial privacy.

On the one hand, in comments before the Senate Financial Services Committee, Treasury Secretary Steven Mnuchin says that FINCEN is planning more strict regulations around anti-money laundering and crypto.

At the same time, the CEO of DropBit was arrested on money laundering charges around a bitcoin mixing service he allegedly ran between 2014 and 2017. In this new enforcement regime, one of the government’s major partners is Chainalysis, who have seen more than $10m in Federal agency contracts since 2015.

Yet privacy advocates are also surprisingly enthused by comments from Fed chair Jerome Powell, who suggested in testimony to Congress that any potential US digital dollar would need to be privacy preserving.

Why the FTX Collapse Looks an Awful Lot Like Enron 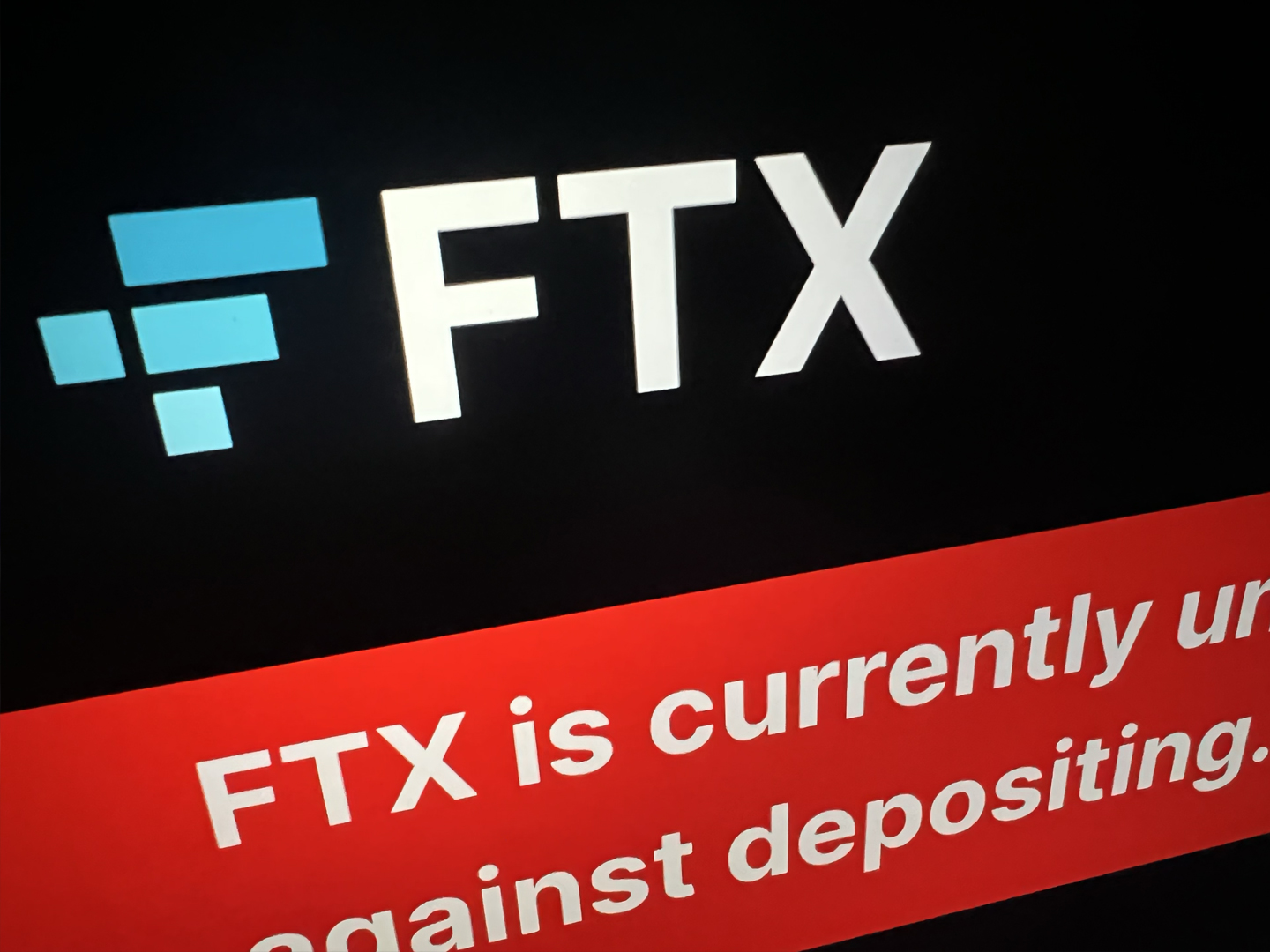 Sam Bankman-Fried's Political Outreach and the Fate of DCCPA; Concerns Over Privacy Coins in the EU